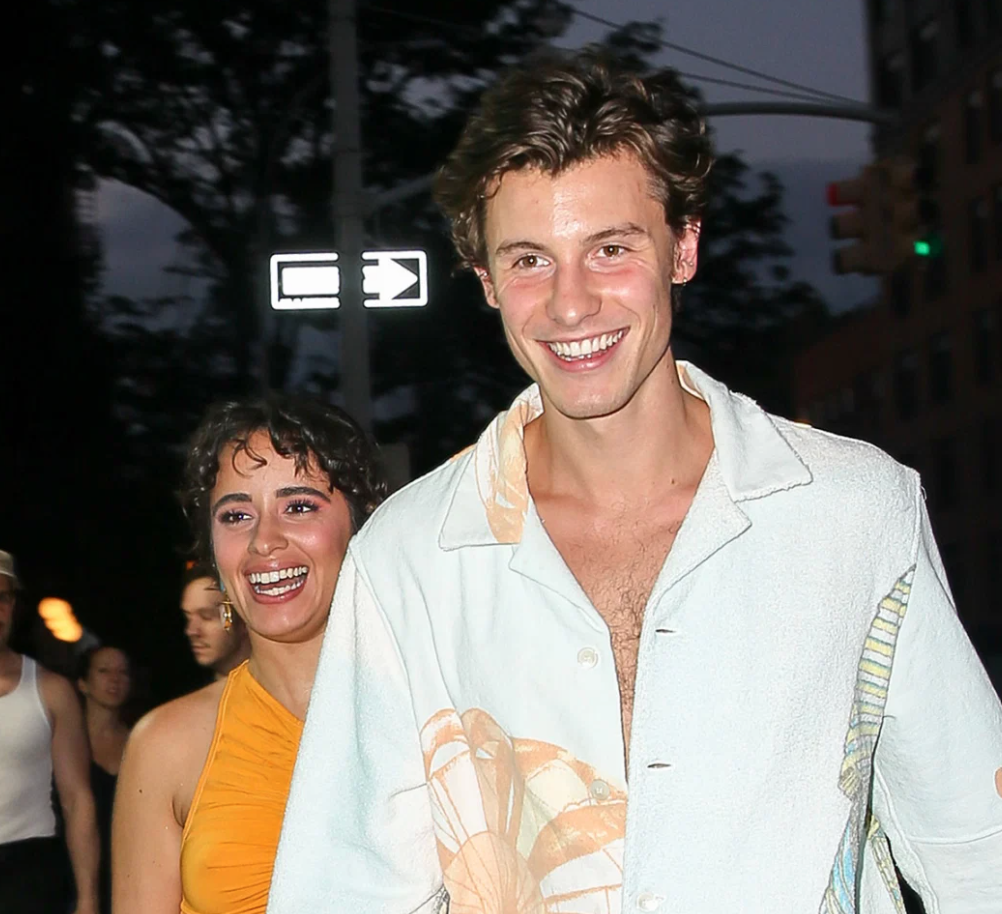 If you’ve been hanging around any celebrity gossip website the past year, you’ve probably seen multiple photos of Camila Cabello and Shawn Mendes making out. They are the queen & king of PDA.

As far as we know, their relationship is as hot and heavy as ever, and some fans believe Mendes recently asked Cabello to marry him. They spotted a ring on *THAT* finger during a recent TikTok video.

Well, the 24-year-old singer was on The Tonight Show with Jimmy Fallon this week and she was asked about the ring, “Oh, is this news? No, guys! He has not, and I am not engaged,” she said.

She went on to say she actually has no idea which hand an engagement ring goes on, so she just wears jewelry without giving it a second thought.

I mean, I’d actually like you to enlighten me – which hand is the engagement hand? Because I don’t know. My parents are married, and they both lost their ring. Literally, my mom couldn’t tell me, either. She could save me from this, but she doesn’t because she doesn’t know, either!

Look. I get it. She wants to end the engagement rumors, but that’s just dumb. Your mom lost her ring years ago…did she also lose her memory? How does she not remember which hand it went on?

Also, there is this thing called GOOGLE! It has the answers to all the questions you could possibly dream of asking.

I don’t get the whole “play dumb” thing. Makes me wonder if they actually are engaged.

Back in December 2020, Cabello admitted the topic of marriage had come up…

Yeah, absolutely. I think for me it’s always been if I’m not willing to talk about that stuff then I kind of check out a little bit, and I don’t know, I really think when you know, you know.