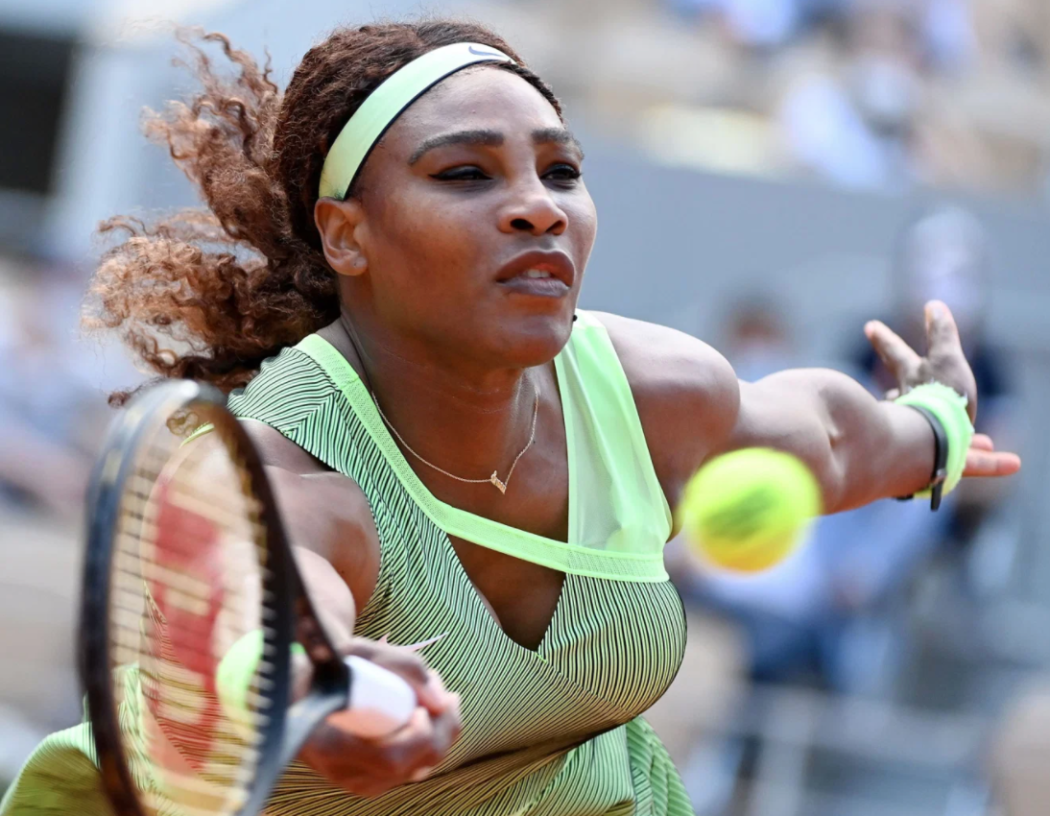 The Upcoming U.S. Open Will Be Without Serena And Venus Williams

The U.S. Open just won’t look the same this year. It was reported on Wednesday that Serena Williams would not be competing in the event.

After careful consideration and following the advice of my doctors and medical team, I have decided to withdraw from the U.S. Open to allow my body to heal completely from a torn hamstring. New York is one of the most exciting cities in the world and one of my favorite places to play — I’ll miss seeing the fans but will be cheering everyone on from afar. Thank you for your continued support and love. I’ll see you soon.

Her coach, Patrick Mouratoglou, commented on the post saying, “You have tried everything,” and we have no doubt about it. Serena is a competitor. She wants to compete, and you know she was hoping to get back out there to prove the haters wrong. You know, the people saying she’s done and should retire.

Hours after Serena made the announcement, her sister Venus also dropped out of the competition.

Not the best news everyone. I am joining @serenawilliams @rafaelnadal and @rogerfederer on the injured list. It’s still going to be a great US Open and many thanks to the @usta for the wild card. I was looking forward to a great US Open, but it was not meant to be this year.

She added that every moment of her free time will go to rehabbing her leg so she can get back on the court.

Damn. A lot of superstars will be missing from this U.S. Open, but it’s time for the younger stars to shine. They’ll be taking over soon. New stars need to be created to keep the game alive. It happens in every sport.

The games begin on Monday (August 30) in New York City.