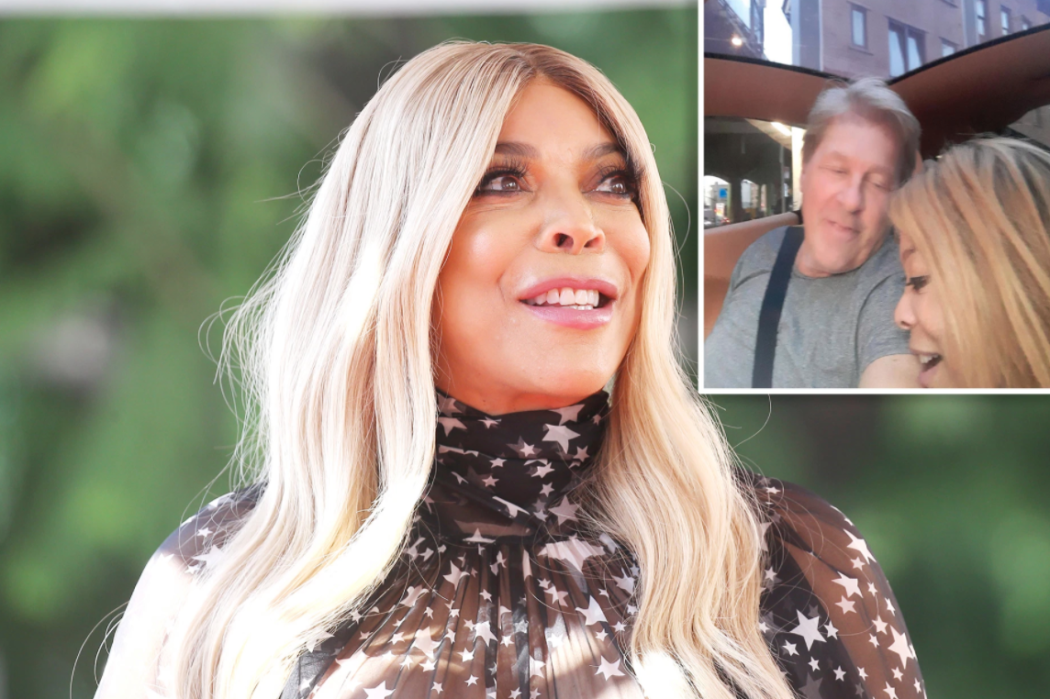 Wendy Williams Shares Photo Of New Boyfriend On Instagram, And He Looks Like Your Basic White Dude

So Wendy Williams is in a new relationship, and she made it Instagram official a few days ago.

She shared the photo you see below to her Instagram, with the caption, “My son’s 21st birthday party on the yacht in #Miami was everything he wanted. Even my boyfriend.”

As you can see, they look pretty happy and cozy together. So far, the internet has not been able to identify this man. All we know is that he’s a generic looking white dude in his 50s or 60s.

Williams was previously in a relationship with Maryland contractor Mike Esterman. Unfortunately, their romance did not end well.

After Esterman talked to Page Six about the breakup, Williams fired back on her show…

After she made those comments, Esterman went running to Page Six again to say…

Of course she has to have the last word, and because she is the kind of person that she is; she’s the only thing that will make herself look best.

So yeah, we have to imagine Wendy is being protective with this new man. Safe to say, she seems to have a type. She likes wealthy white dudes.

Here’s to hoping this new flavor of vanilla works out.