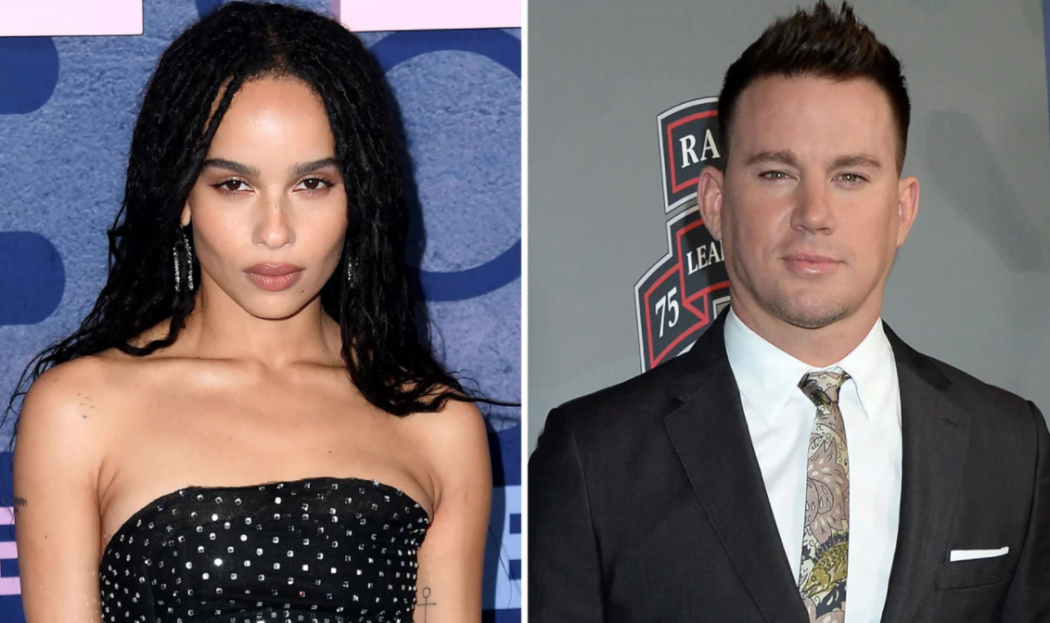 We have another swirl entry in the celebrity dating pool. We told you a bit ago that there was some heat surrounding Zoe Kravitz and Channing Tatum, and now we have confirmation that the heat is real.

A source spoke to Us Weekly this weekend and confirmed that the two stars are indeed dating.

They both thought the other was cool, fun and attractive, but never acted on it because they were never single. They both have a lot in common, they’re both very active and love outdoor sports and being in the outdoors. They both work in Hollywood, but like being off the grid too, that’s why the [recent] upstate getaway was so great for them.

So yeah, it sounds like they’ve always had a bit of a crush on each other from a distance, and then when they worked on Zoe’s recent film together, their connection turned romantic real quick.

The rumors have been out there for a couple months, but they really started spreading earlier this month when Zoe was spotted riding on a bike with Channing around New York City.

One day later, the twosome were seen laughing while enjoying iced coffees, which they followed up with a joint grocery store run on August 23, per photos obtained by the New York Post’s Page Six.

Tatum is 41-years-old and Kravitz is 32, so the age difference ain’t weird. Both of them were single when they got together. No cheating happened to make this.

Looks like this romance is 100% wholesome. Here’s to hoping their love is real!