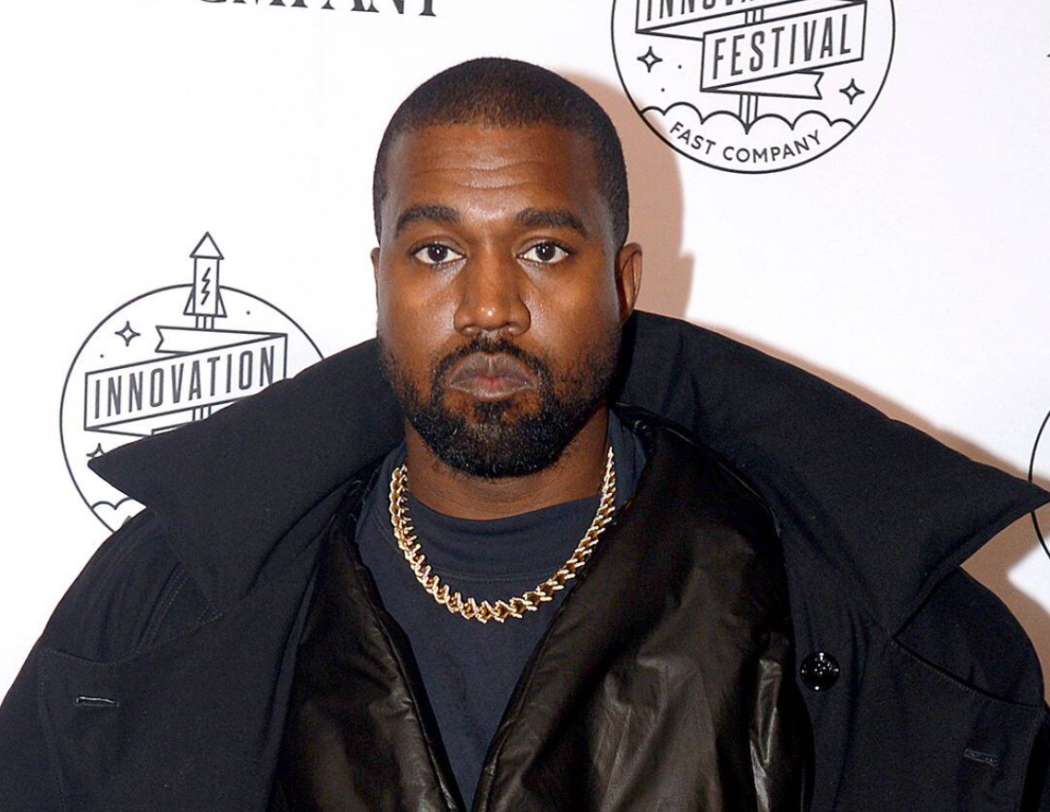 Kanye West’s ‘DONDA’ Album Finally Gets Released, And It Seems Like No One (Not Even Kanye) Is Happy

Drama follows Kanye West around like a lost puppy looking for a home. He just can’t escape it, mostly because he invites it with his chaotic behavior.

There has been an ample amount of drama surrounding the release of his latest album, DONDA. West’s tenth studio album was originally set to be released on July 24, but it was delayed multiple times by Kanye. Instead of releasing the album, he held a string of listening parties.

His last listening party was held on August 27 in Chicago, and just two days later on the 29th, the album finally dropped.

But Kanye was not happy about it. Hours after it was released, he went on his social media accounts to make the bold claim that Universal released the album without his approval.

Universal put my album out without my approval and they blocked Jail 2 from being on the album.

‘Jail, Pt 2’ is the controversial track featuring DaBaby and Marilyn Manson. Both stars have been in some hot water recently, so some people believed Universal may have removed the song to avoid any controversy.

But it doesn’t look like that’s the case. The song has since been added, and it appears the delay came because DaBaby’s manager was not signing off on his verse, although that’s coming from West’s team. DaBaby’s reps deny that report, so who knows what the hell is happening.

Another person angry with West? Chris Brown. He called out West in his Instagram Stories for cutting one of his verses from the new album.

While Brown’s vocals appear on the chorus of the 27-track album’s 18th song, ‘New Again,’ an additional verse that he apparently recorded was nowhere to be found when Donda finally hit streaming services Sunday morning.

Brown called Kanye a “whole hoe” and said that “he’s tweakin,” which I mean, when is he not? That’s what you get for doing business with him. You’re taking a risk.

It’s worth noting that insiders at Universal say West’s claim that they released it without his approval is simply not true.

So what about the reception to the album? Well, it hasn’t been great. Critics are giving it mixed-to-average reviews, with a few slamming the project. Taking a quick look at Twitter, it looks like the general public has similar feelings. Some people love it, but most aren’t feeling it.

Still though, because of the drama West built around it, the album is doing numbers. It’s the second biggest Spotify debut album of all-time. So at least there’s something positive for Kanye to focus on.