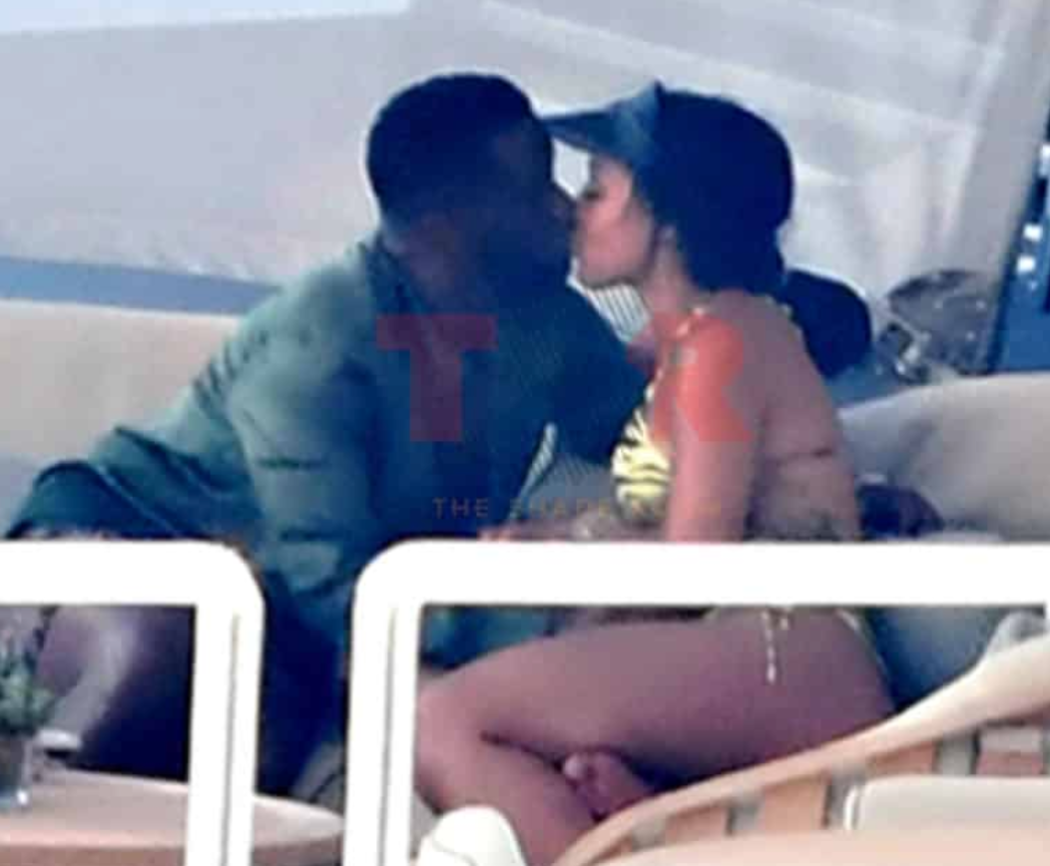 If you’re not making out with a warm body on a yacht off the coast of Italy…ARE YOU EVEN A CELEBRITY? The answer is no! Celebrities have been flocking to Italy like never before this summer. The paparazzi out there must be extremely happy because they’ve snapped some great photos.

The latest Italian yacht photos sparking a debate online? Well, they feature Diddy and Joie Chavis. The two stars were caught kissing on Diddy’s massive yacht in Capri this past week.

If Chavis’ name sounds familiar to you, it’s probably because she’s been busy making her way through the rap industry. She has a 10-year-old daughter with Bow Wow and a 2-year-old son with Future.

The 32-year-old influencer did not post any photos of Diddy on her Instagram, but she did post this bikini photo, with the caption, “How deep I gotta dig for you to pipe down.”

Diddy originally went to Italy to support his twin daughters who were making their runway debut.

The 14-year-old models said it was a ‘dream come true’ to walk in the Dolce & Gabbana fashion show in Venice, along with their half-sister Chance Combs (whom Diddy shares with Sarah Chapman).

What’s interesting about this Diddy/Chavis romance is that just earlier this year, hell even earlier this month, he was linked to Yung Miami. She was sitting on his lap just over 30 days ago.

Caresha said, “Alexa play Where The Bag At!” pic.twitter.com/OoYb02uZMY

Looks like Diddy ain’t committing to nobody these days. At 51-years-old, he’s just having fun. And when you’re worth nearly $1 billion, it’s easy to have fun.