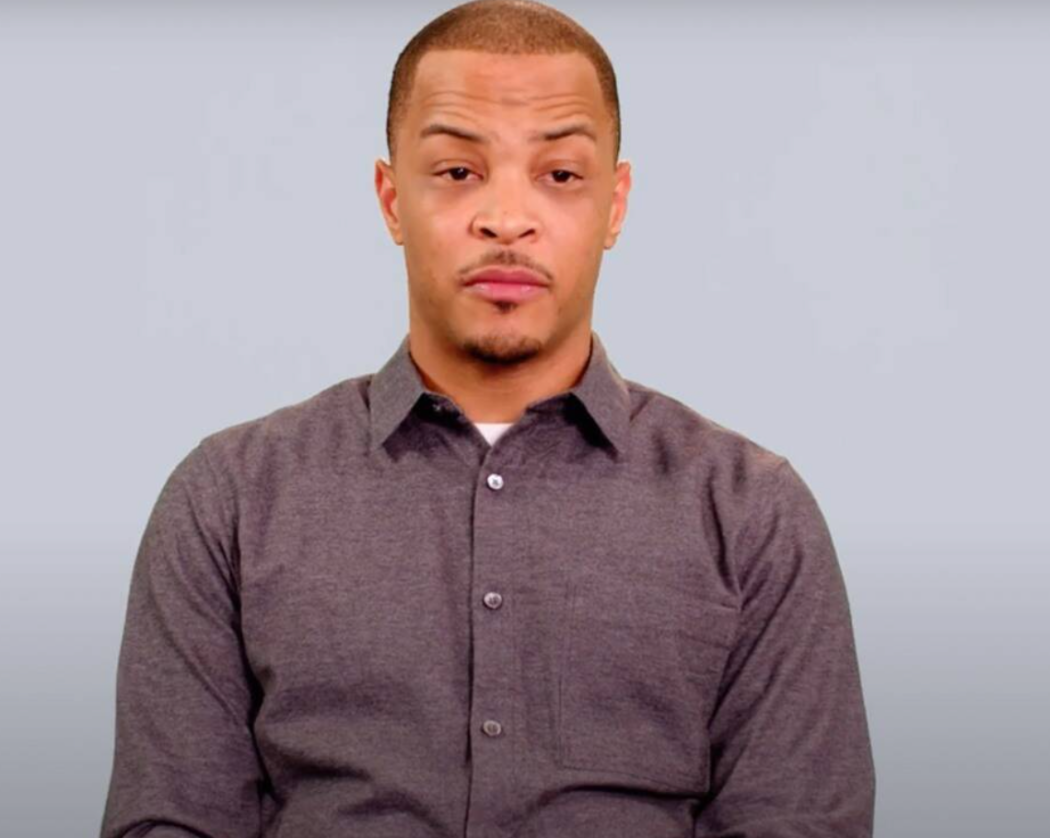 Victory By Technicality: T.I. and Tiny Will Not Face Charges For Alleged Sexual Assault In Los Angeles

Well, some good news for husband and wife team T.I. and Tameka “Tiny” Harris. It was reported this week that they will NOT face charges for alleged sexual assault.

In a statement to E! News, T.I. and Tiny’s attorney had this to say…

Mr. and Mrs. Harris are pleased, but not surprised, by the District Attorney’s decision to dismiss these meritless allegations. We appreciate the DA’s careful review of the case and are grateful to be able to put the matter behind us and move on.”

As some of you may know, the couple was accused of assault in Las Vegas as well, but once again, they got off on a technicality. The Las Vegas Metropolitan Police Department and Clark County District Attorney’s Office declined to press charges due to the statute of limitations being expired.

What’s interesting is that they expanded the length of time to 20 years in 2015, but crimes that happened before 2015 can’t be included.

So yeah, it’s looking like T.I. and Tiny are in the clear for now. Due to the district attorney’s office declining to take the cases to court, we don’t know really know how strong the cases were.

But it’s important to note T.I. and Tiny have maintained their innocence, writing…

Mr. and Mrs. Harris want to be on record and more importantly want the public to know they emphatically deny in the strongest way possible the egregiously appalling allegations being made against them by Sabrina Peterson. The Harrises have had difficulty with this woman for well over a decade. They are taking this matter very seriously, and if these allegations don’t end, they will take appropriate legal action.

So there you go. T.I. may be clear of sexual assault, but he’s still a dude who forces his way into his daughter’s annual gynecology exam to make sure her hymen is still there.

Not a fan. Naaaah.