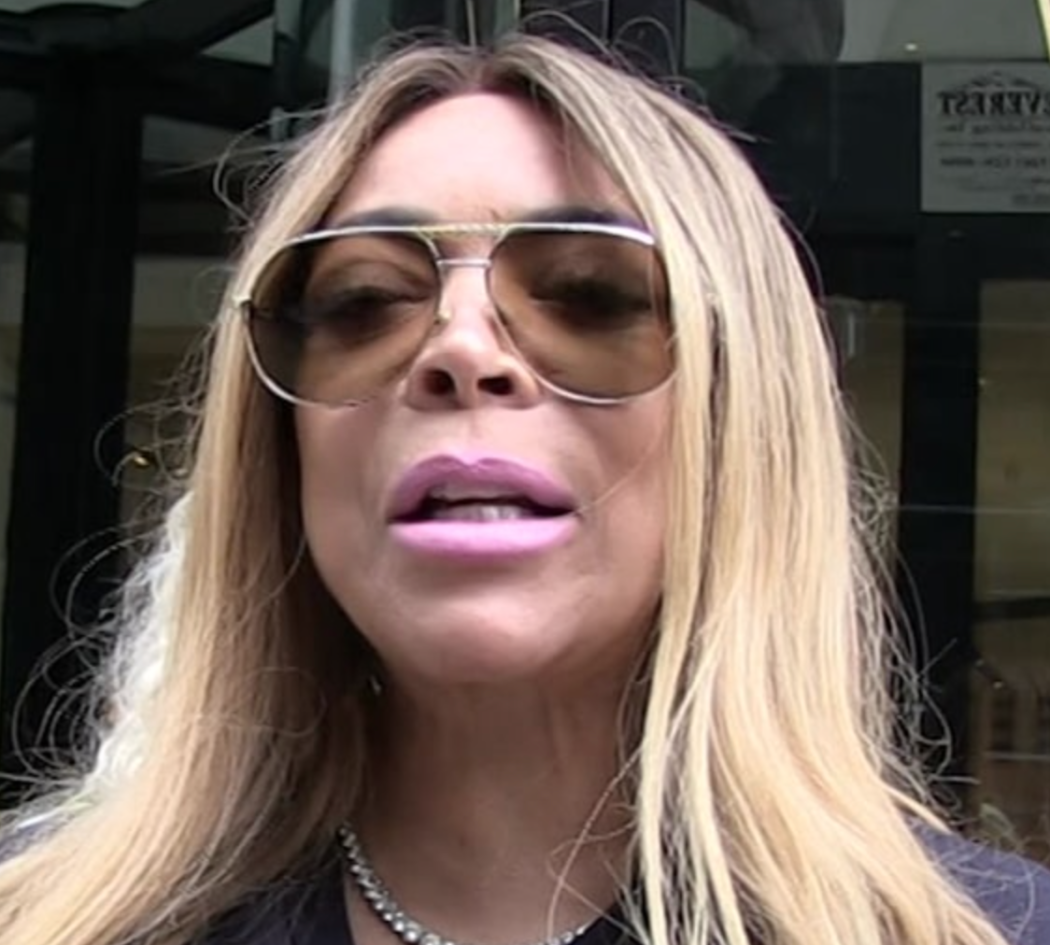 Wendy Williams Hospitalized For Psychiatric Evaluation, New Season Of Show Has Been Delayed

If you’ve been following Wendy Williams for any length of time, this news probably won’t surprise you.

The 57-year-old talk show host was taken to the hospital for a psychiatric evaluation just one day before it was announced that the new season of her show would be delayed, due to her having a breakthrough COVID-19 case.

Sources close to Wendy tell us the talk show host was voluntarily admitted to an NYC hospital Tuesday for a psych evaluation. Our sources say Wendy has struggled with mental health issues for some time.

The good news is that her breakthrough COVID-19 case is still asymptomatic, so she doesn’t appear to be in any danger when it comes to that.

It’s not clear when she’ll be released, but sources say her mental health condition is already starting to improve. We’re not sure if that’s due to medication or therapy…or perhaps both.

However, last week producers revealed she was dealing with ‘ongoing health issues’ and would not be able to make it to promotional activities as she was being evaluated.

It has always felt like Wendy was on the verge of a mental breakdown. It seemed like she was just barely hanging on every single day. Looks like she may have finally snapped.

But hopefully some good comes from this situation. Maybe she’ll get the help she needs, maybe she’ll take some time to rest and reevaluate her life. Perhaps the show is too stressful for her right now.

We’ll see what happens, but I wouldn’t be surprised to see the show end after this upcoming season.