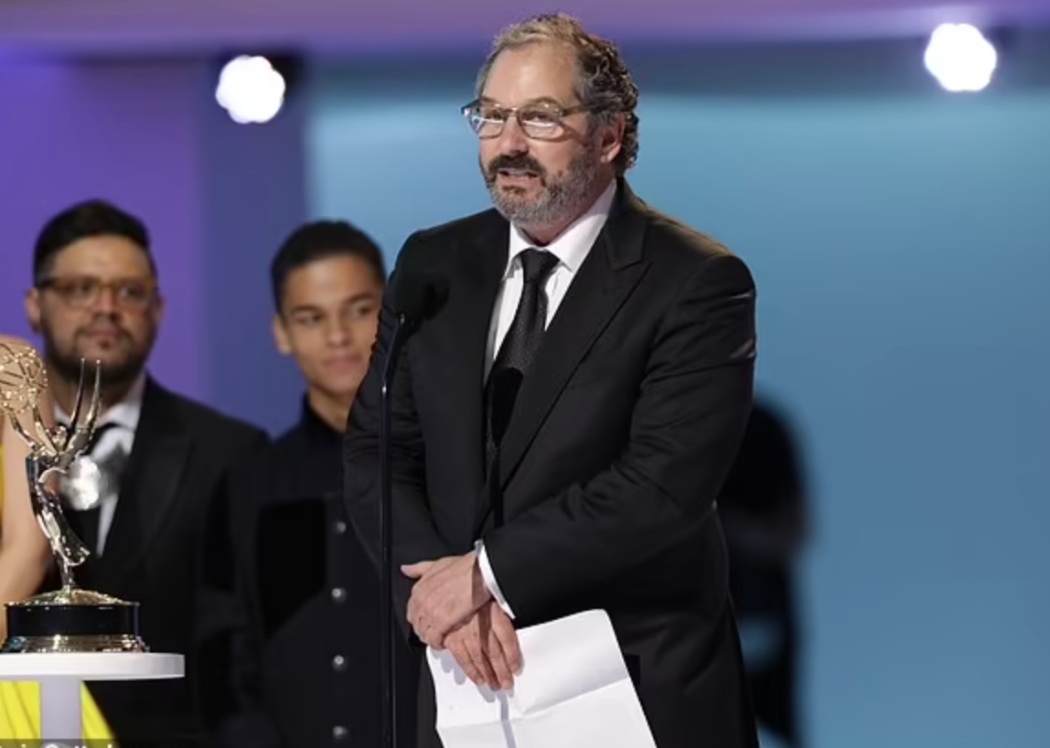 The 2021 Emmys Were Last Night, And We Have Every Entertaining Thing That Happened

The Oscars are movies biggest night, and the Emmys are televisions biggest night. All the hot celebs were out and dressed to impress for the first time in a little over a year. You’ll remember most award shows in 2020 were completely virtual, so no one felt the need to get all dolled up.

But the 2021 Emmys almost felt like things were back to normal. They claim everyone was tested and vaccinated, so they were technically following health guidelines, but still, there were a lot of people in what looked to be a pretty small room.

In any event, awards were handed out and awkward moments delighted us. Let’s first talk about The Queen’s Gambit director Scott Frank, who won the award for Directing for a limited or Anthology Series or Movie.

He jumped on stage with a speech longer than your average CVS receipt. The music tried to play him off several times, and each time he got more pissed. Instead of laughing the music away like most celebs, he appeared to be really irritated and his vibe made everyone super uncomortable.

It was the most awkward thing we’ve seen in a long time. Thankfully, Conan O’Brien was in attendance to provide some genuine LOL moments.

After failing to take home the award for Best Variety Talk Series in his final season at TBS, Conan decided to spend the rest of the night trolling the entire show.

When Academy President Frank Scherma appeared on stage to say a few words, Conan yelled out and saluted him. He had everyone standing and clapping while this poor dude tried to give a serious speech.

Conan is the best part of this show and he hasn't even been on stage. pic.twitter.com/jZfEFo6C5f

Later in the night, when Stephen Colbert won an award, Conan wormed his way to the stage with him and acted as if he was part of the team who won.

Finally, we have to talk about Cedric the Entertainer’s terrible performance as host. His opening number was terrible, and his bits/sketches throughout were even worse.

I mean, this was one of his skits…WHAT? WE’RE STILL MAKING FLY DEBATE JOKES? REALLY, CED? REALLY?

Honestly. I’m not even sure that would have been funny if it aired a day after the event occurred.