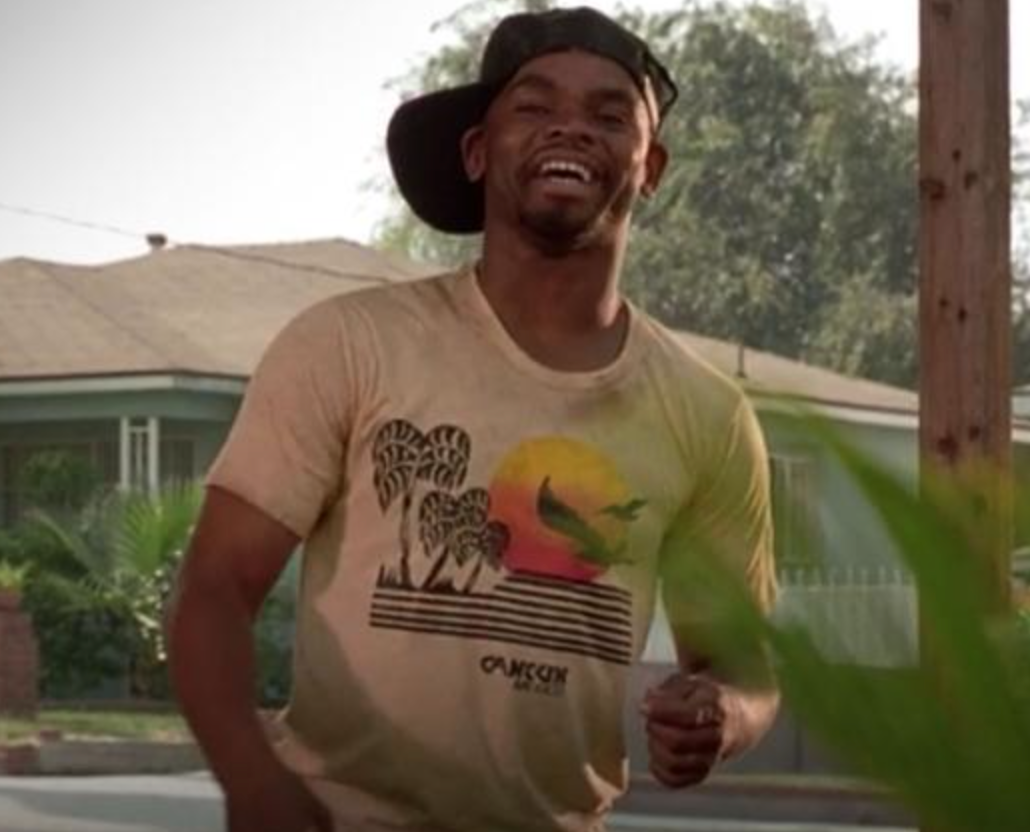 Some terribly sad news to report today. Comedian/actor Anthony Johnson has passed away at the young age of 55.

The actor, who was perhaps best known for his roles in ‘Friday’ and ‘House Party’ was found lifeless in a store earlier this month in Los Angeles. He was rushed to the hospital but pronounced dead a short time later. No cause of death has been released yet.

His career really took off in 1990 after he booked the role of E.Z.E. in the original House Party film. He then performed stand-up all over the country and appeared in House Party 3, Friday, and The Players Club.

A.J. would go on to appear in nearly 50 films and TV shows, including ‘Moesha,’ ‘Martin,’ ‘Malcolm & Eddie,’ ‘The Players Club” — It’s also rumored Johnson was cast to reprise his role in the upcoming ‘Last Friday.’

Sad to wake up to the news about AJ Johnson passing away. Naturally funny dude who was straight outta Compton at the same time. Sorry I couldn’t bring your character Ezal back to the big screen in Last Friday… https://t.co/gKbYZDZ4Br

Johnson is survived by his wife Lexis, his three children and his two siblings. Our thoughts and prayers go out his friends and family.