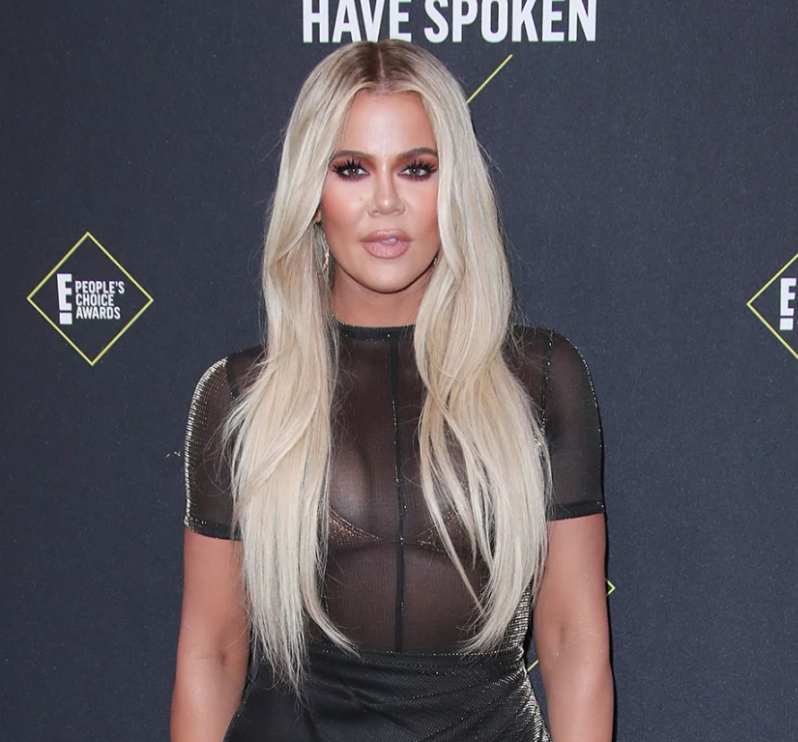 Is Khloe Kardashian Banned From Attending The Met Gala? Read Her Response!

Most of the Kardashians have attended at least one Met Gala. Kim has been there, Kendall, Kylie, and even Kris Jenner.

But for some reason, Khloe Kardashian has never been. That’s right, if you haven’t been keeping up with the Kardashians, you are probably shocked to learn this. We’ll give you a second to process this information.

…you good? Okay, cool. So yeah, Khloe has never been to the biggest night in fashion, and some fans were starting to spread rumors that she’s been banned.

I mean, why else would she not have been at least once? The Kardashians love publicity. Why would she turn down an invite? Well, we have no idea, and unfortunately, she didn’t share that information.

But during a Twitter chat a fan asked if she was banned, and Khloe replied with, “Absolutely NOT true,” but that’s all she said.

She didn’t provide a reason as to why she’s never been spotted at the event, so of course there’s still going to be speculation around it.

Maybe it’s just not her thing? I wouldn’t be exactly thrilled to go either. Dressing up ain’t my thing, and the whole atmosphere feels fake as hell. Just a bunch of celebrities pretending to be nice to each other for a few hours. I’m not down with that.

It’s worth noting Kourtney also hasn’t been to the Met Gala, so perhaps her and Khloe will shock the world by attending next year.