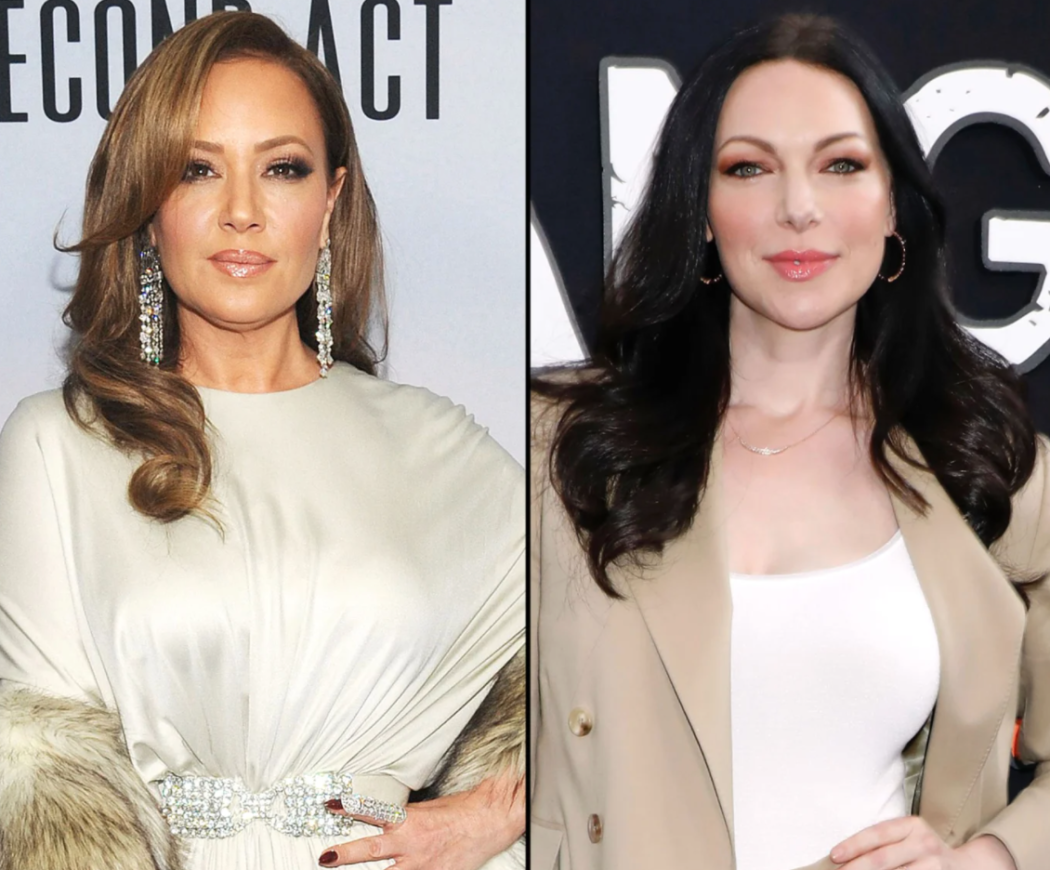 Most of you should know about Leah Remini’s battle against the Church of Scientology. The former ‘King of Queens’ star has been very outspoken against the church, even airing a series called ‘Leah Remini: Scientology and the Aftermath‘ for three seasons.

Remini felt it was her responsibility to publicly denounce the church after promoting it for so many years.

But not everyone who leaves the church feels the same way. ‘That 70’s Show‘ star Laura Prepon quietly confirmed her exit from the church earlier this year. In an interview last month, she revealed she left the church five years ago.

I’ve always been very open-minded, even since I was a child. I was raised Catholic and Jewish. I’ve prayed in churches, meditated in temples. I’ve studied Chinese meridian theory. I haven’t practiced Scientology in close to five years and it’s no longer part of my life.

This rubbed Remini the wrong way.

During a recent interview with Daily Beast Live, the 51-year-old actress said she doesn’t respect the way Prepon left the church.

Some people, like Laura, feel they don’t have a responsibility to speak out. Do I respect it? I mean, not really.

Ouch. Remini claims she reached out to Prepon, but we’re going to assume she didn’t respond based on Remini’s comments above.

Honestly, I respect Remini for speaking her mind. So many celebrities censor themselves, but she comes across as genuine. I genuinely believe she feels bad for promoting the church, which is why she’s trying to right her wrong by calling it out.

But at the same time, you can’t expect everyone to do the same. Not everyone wants to be defined by one moment in their life.

Clearly Prepon is focused on the future.