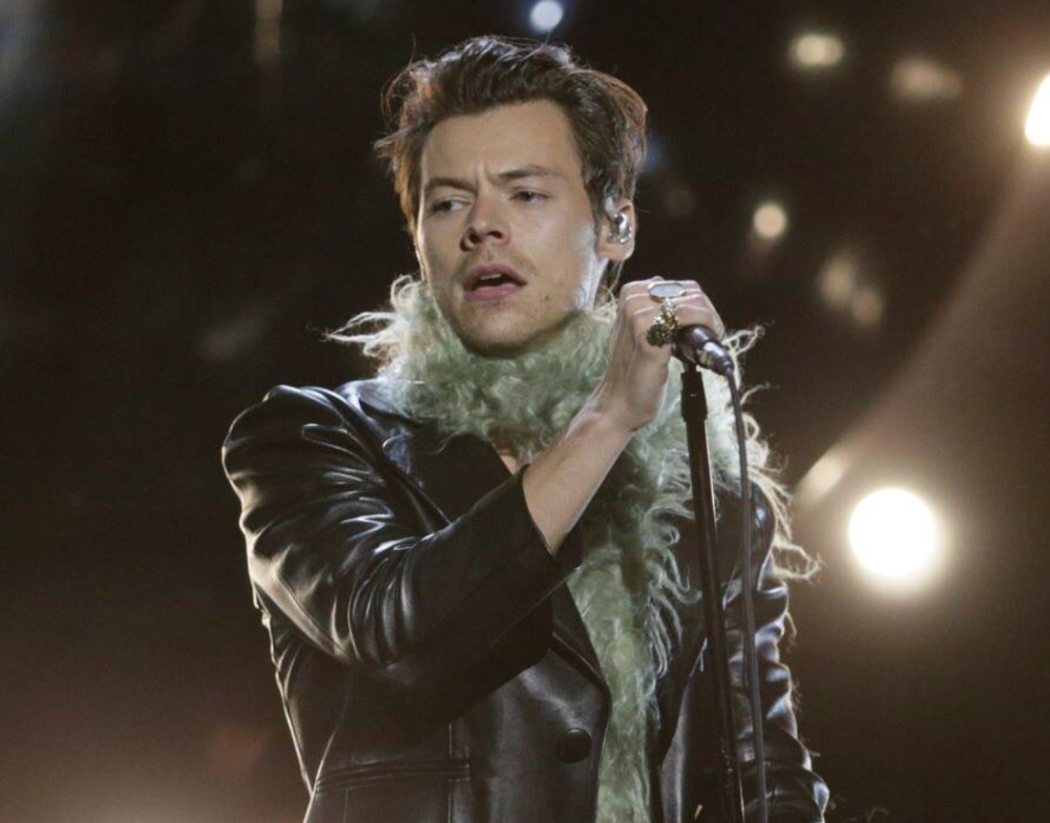 Harry Styles Finally Confirms What ‘Watermelon Sugar’ Is About

Don’t act like you don’t listen to Harry Styles. Don’t worry, you can admit it now. He’s officially “cool” and no longer associated with a boy band.

His track, Watermelon Sugar, has been a huge hit… and for good reason. It’s a super cool and ridiculously catchy tune. And if you’ve spent any amount of time paying attention to the lyrics, you might have thought, “Hm, is this about…?”

Many people believe the song is about going down on a woman, or maybe just the female orgasm in general. That’s at least been the speculation, but Styles has never confirmed nor denied those rumors.

…that is until now. During his concert in Nashville back on Friday (Oct. 1) the 27-year-old singer confirmed the popular theory. At first, he teased the crowd by saying, “This song is about… it doesn’t really matter what it’s about.”

But as the audience groaned, he continued talking…

It’s about, uh, the sweetness of life. It’s also about the female orgasm but that’s totally different, it’s not really relevant.

Finally, the fans had confirmation. Not that you really needed it, when the song featured lyrics like…

So yeah, sorry for ruining the song for you if you thought it was really about eating sweet treats in the summer.

Don’t feel bad though. You weren’t alone. Actress Katherine Heigl had no idea the song had a NSFW meaning behind it when she posted a video to her Instagram featuring her entire family singing it.

When people told her in the comments, she responded…

I thought it was a random slightly chaotic song about watermelons and sugar and…well hell I have no idea what I thought the song was about but oral sex never once crossed my mind…I guess Harry and I have different adjectives to describe the experience.