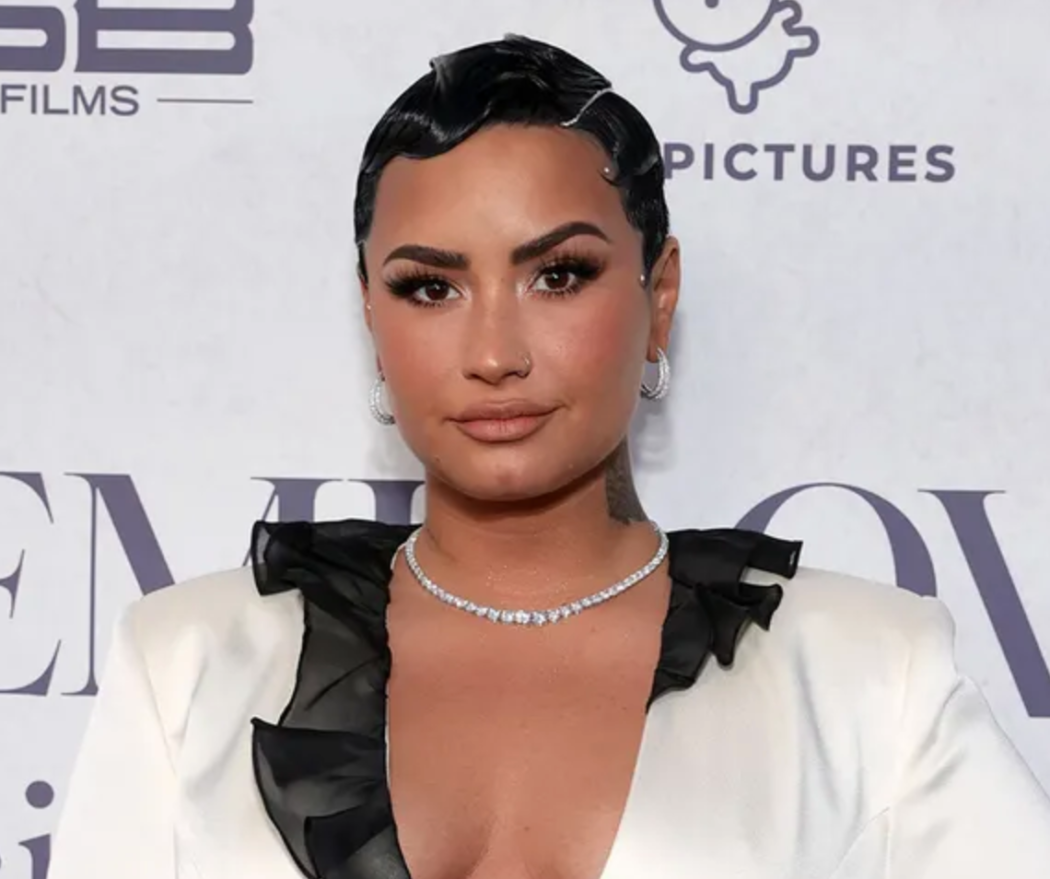 Oh no. Don’t let Dave Chappelle hear about this. If you haven’t been keeping up with Demi Lovato lately, you may have missed her obsession with aliens.

She has some new show titled, ‘Unidentified with Demi Lovato‘ where she “brings viewers on a road trip in search of extraterrestrial life.”

The 29-year-old singer was speaking with E! News recently when she was asked about a fan theory that she has a secret, unreleased song titled Aliens. Demi responded quickly, “I do not have a song called Aliens.”

She then added, saying if she did have a song about the creatures, it would not be called aliens because that’s a derogatory term.

My fans should know that I do not call them aliens. Because ‘alien’ is a derogatory term for anything, even extraterrestrials, which is why I call them ETs.

Oh boy. Of course, this is a written response, so I don’t know how serious she was, but damn. We can’t call aliens… aliens anymore? Come on now. Half the people that see aliens can’t even spell extraterrestrials. Why are you trying to make it harder on them?

If anything, we should shorten it. They should be called A’s. Or “Those Green Things That Violated My Uncle”

By the way, Demi claims she’s seen alien life before. Her first encounter allegedly happened on a trip to Joshua Tree in California. She remembers seeing a blue orb floating above the ground, “It was a beautiful and incredible experience,” she explained.

I’ve never seen an alien before, but one time I saw a drunk Stephen Baldwin stumble inside a Trader Joe’s searching for more alcohol to buy on a Sunday morning, which I don’t know… feels similar?