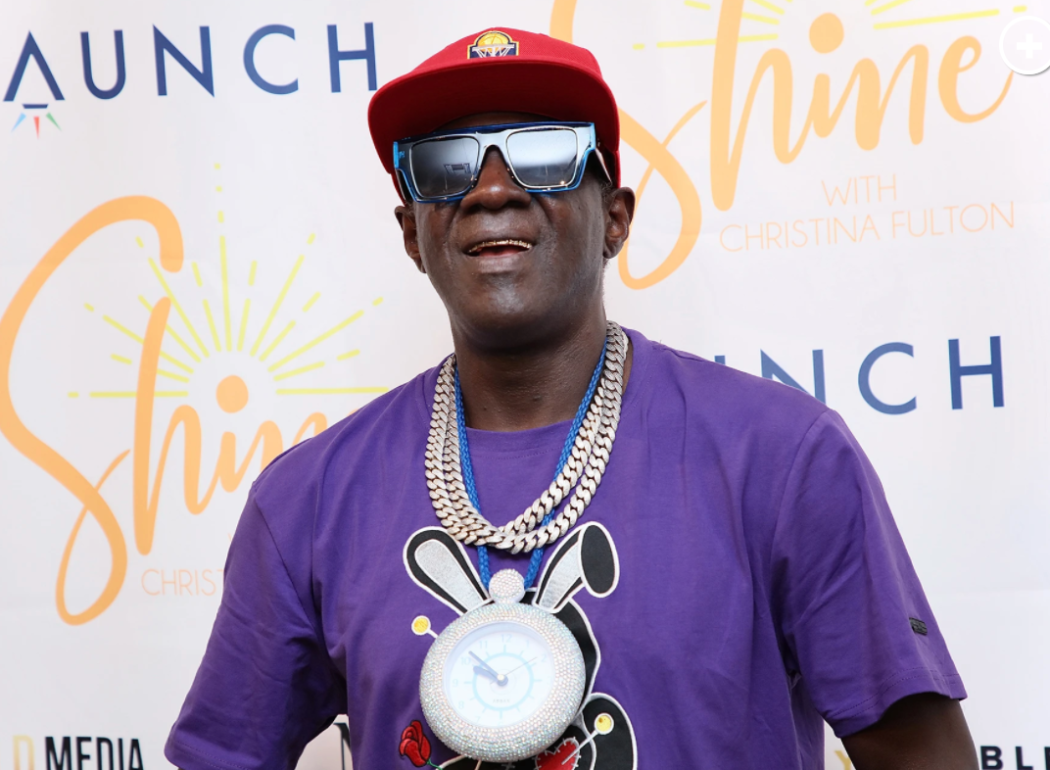 Remember Flavor Flav? You should… he’s hard to forget. The now 62-year-old rapper and co-founder of the hip hop group Public Enemy, has been arrested in Las Vegas after allegedly attacking a woman and throwing her phone.

The former ‘Flavor of Love‘ star was charged with domestic battery, which was just a misdemeanor charge.

The criminal complaint, obtained by the site, claims the rapper, born William Drayton Jr., poked the victim’s nose, grabbed her, threw her down and grabbed a phone out her hand.

Of course, the legal team supporting Flavor Flav wants everyone to refrain from judging their client before all the facts are released.

They told Page Six the following:

In alleged domestic violence cases, there are often two sides to the story, and we will explain our side in the courtroom and not in the media.

1 year up,,, lotz more to go,,, next year I pray my whole family will be walkin the same path I am,,, #sobriety #alcoholfree #1yearsober #dontbelievethehype,.

1 year up,,, lotz more to go,,, next year I pray my whole family will be walkin the same path I am,,,#sobriety #alcoholfree #1yearsober #dontbelievethehype pic.twitter.com/WlDY3wDmLZ

So Flavor really wants to make it clear that he was COMPLETELY SOBER when he poked a woman in the nose and pushed her down to the ground.