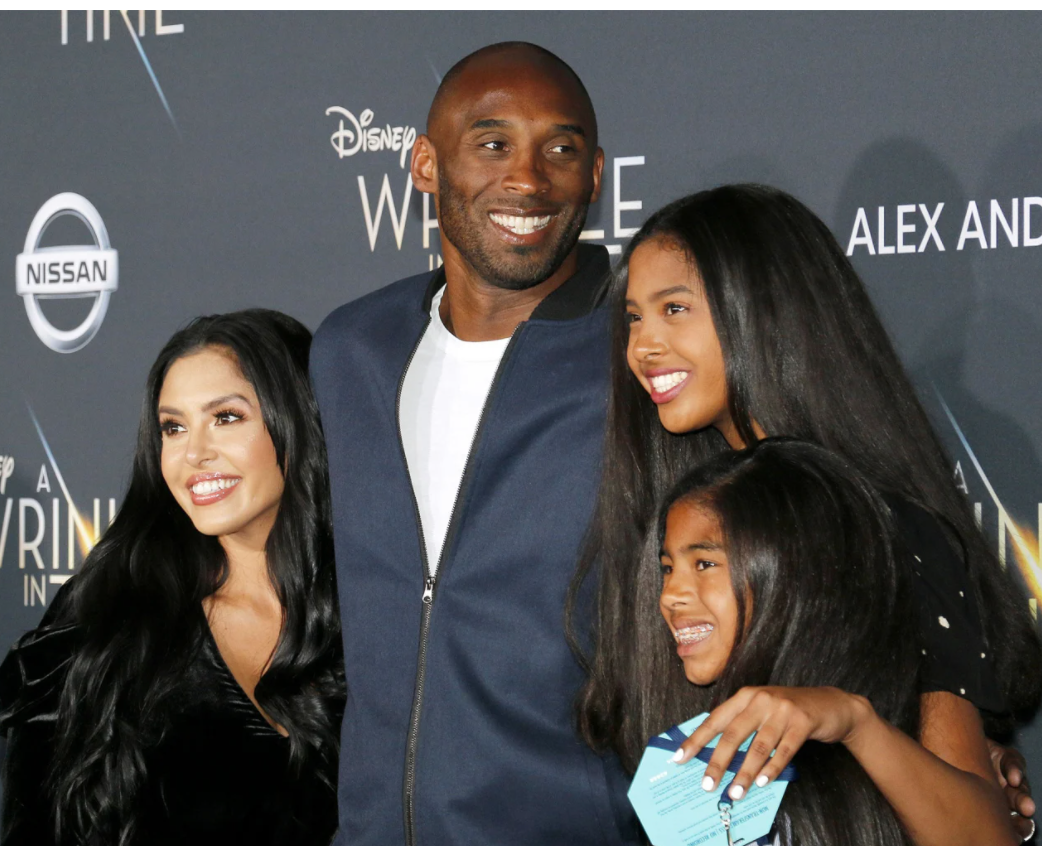 Vanessa Bryant has had to deal with way too much following the death of her husband Kobe Bryant and her daughter Gianna. You all know the story. Kobe, Gianna and seven others died in a tragic helicopter crash back in early 2020.

Since their shocking deaths, Vanessa has had to deal with her own mother trying to scam her and police officers sharing photos of the crash scene.

She filed a lawsuit against the Los Angeles County sheriff’s department back in September 2020. And just this month, she sat down for her deposition via Zoom.

The media now has access to the transcripts, and they’re pretty interesting. Vanessa claims it took hours for her to be officially informed that Kobe and her daughter had died. The morning of the crash, an assistant told her there had been an accident, but that there were five survivors, which obviously turned out not to be true.

Vanessa tried to call Kobe, but she wasn’t able to reach him, so she had her mother come over to watch her two youngest children while she drove to the sheriff’s station in Malibu with Rob Pelinka, the general manager of the Lakers.

She says they were moved from room to room before finally being informed that Kobe and Gianna had died.

I said, ‘If you can’t bring my husband and baby back, please make sure no one takes photographs of them.’ … And he said, ‘I will.’ … I was afraid of fans or drones or helicopters getting images of my husband and my daughter and our friends.

Turns out, it wasn’t the public she had to worry about. It was the officers on the scene. Vanessa claims at least eight officers took pictures with their cell phones upon arriving at the crash scene.

I don’t think it’s fair that I’m here today having to fight for accountability. Because no one should ever have to endure this type of pain and fear of their family members. … I just don’t understand how someone can have no regard for life and compassion, and, instead, choose to take that opportunity to photograph lifeless and helpless individuals for their own sick amusement.

It’s a pretty messed up situation. Hopefully she walks away from this feeling better and hopefully those officers were punished in some way.