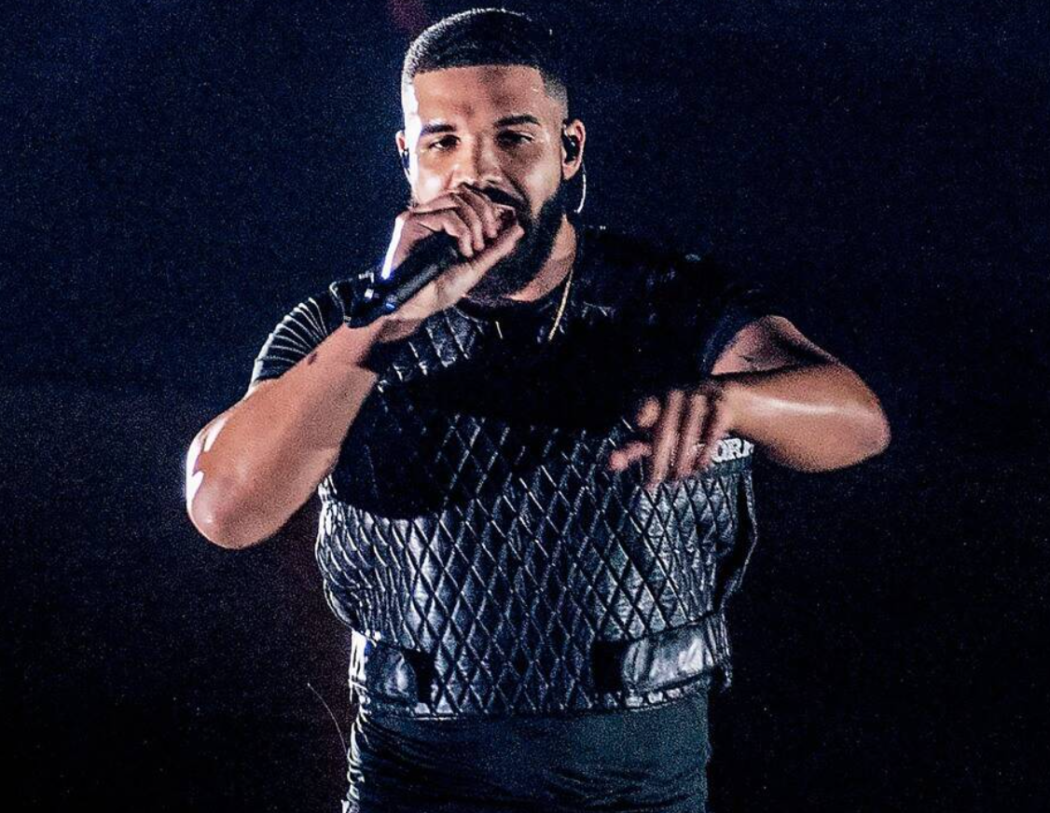 We told you about the terrible tragedy that went down in Houston this past weekend at Travis Scott’s Astroworld music festival. A total of eight people lost their life at the festival on Friday night, one victim was just 16-years-old.

Over 300 people were treated for injuries. Seventeen patients were transported to the hospital and 11 of those patients were in cardiac arrest, which means if they didn’t get help right then, they’d likely also be dead right now.

There is of course a massive investigation going on to find out who is to blame for this. Did the festival let in too many people? Did Travis Scott hype the crowd up and instruct them to rush toward the stage, causing thousands of people to become trapped? Or did some mystery person start a panic by stabbing people with a needle? No one knows yet.

What we do know is that more than a dozen concertgoers have filed lawsuits against Scott, the event organizers and even Drake. You see, Drake made a special appearance at the festival earlier in the night, and one concertgoer is blaming him for inciting the crowd.

We’re not sure how well that’ll play in court, but for his part, Drake has finally issued a statement on the horrific night. He went on his Instagram to share the following message…

I’ve spent the past few days trying to wrap my mind around this devastating tragedy. I hate resorting to this platform to express an emotion as delicate as grief but this is where I find myself. My heart is broken for the families and friends of those who lost their lives and for anyone who is suffering. I will continue to pray for all of them, and will be of service in any way I can. May God be with you all.

You’d have to imagine he’s also reaching out to those victims. Or actually, maybe he’s not even allowed to legally because of the lawsuits.

One thing is clear, someone is going to get a lot of money for what happened on Friday night, although, we’re sure that doesn’t mean much. I’m sure they’d give up all the money in the world to have their loved one back.

Our thoughts and prayers go out to the victims and their families.