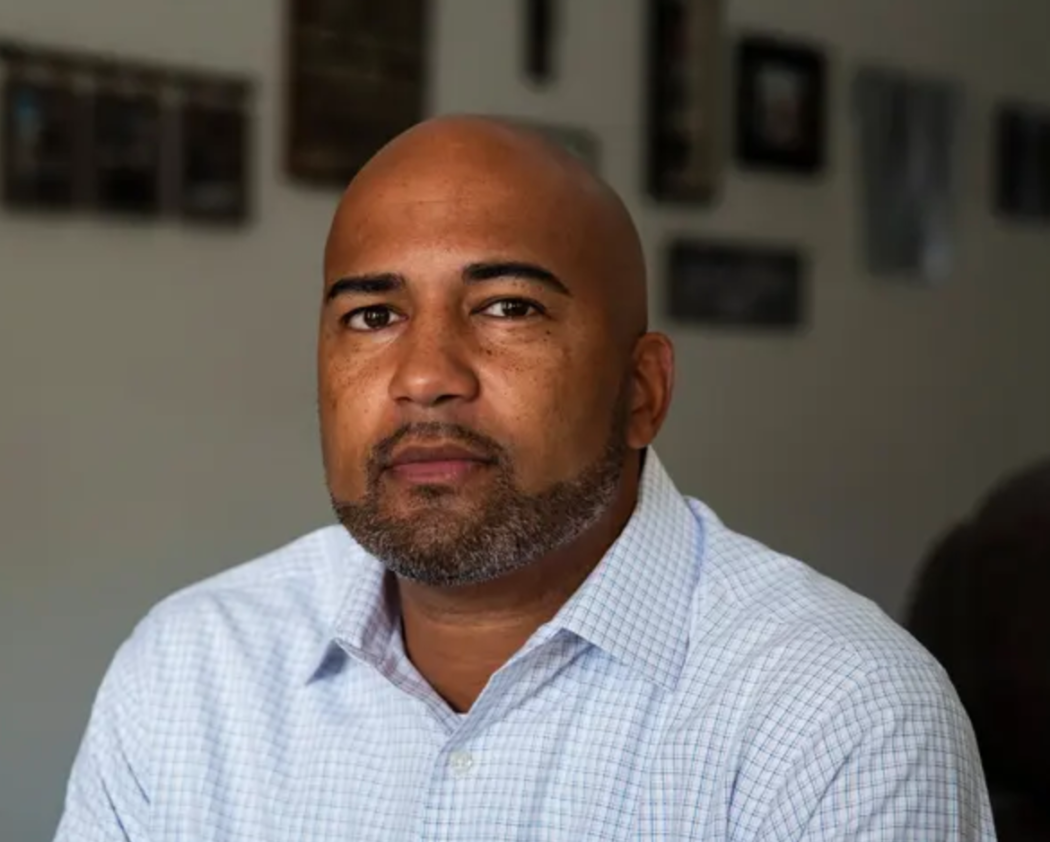 If you ask most parents across the country what “critical race theory” is, they probably wouldn’t be able to accurately explain it to you.

But boy, they sure are mad about it.

The Black principal of a majority-white high school in Texas has been forced to resign after being trapped inside a ridiculous controversy over critical race theory. White parents accused him of indoctrinating their children, but what they were really concerned with was that he’d simply erase the brainwashing they already did to their kids.

The Grapevine-Colleyville Independent School District board of trustees voted Monday to part ways with the principal, James Whitfield, who was suspended this year at Colleyville Heritage High School in the Fort Worth area. The school board had voted in September not to renew Whitfield’s contract.

He will remain on paid administrative leave until 2023, so at least he’ll still be getting paid.

But we have to imagine that’s only a small victory. During an interview with NBC News, Whitfield talked about the incident…

This is beyond me. I’m hopeful that we can use this to move forward and to progress and get some true meaningful change and for people to be OK with teaching truth, people to be OK with embracing inclusivity and diversity, celebrating every student that walks through the doors of our schools.

According to NBC News, there was no evidence to suggest that Whitfield or the school district taught critical race theory, despite the claims by angry white parents.

But he has been accused of deleting emails and not cooperating with an internal investigation. And if there’s one thing Republicans hate more than critical race theory, it’s deleting emails.

For those who don’t know, Texas is one of eight states with broad new laws banning teaching of critical race theory, which is a decades old graduate-level study that examines the relationship between the law and racial inequality.

On Monday, they had a school board meeting, where people for and against the resignation shared their views. Victor Dupuy, whose children graduated from the school district had this to say about the people who ran Whitfield off.

This paints a horrible picture for our district. What it says to a lot of people, including students, teachers and administrators, is if somebody has an ax to grind, take it to the board. And next thing you know, your jobs are at risk.

And that’s an interesting point, huh? Conservatives love to complain about cancel culture, but they don’t even realize that cancel culture is a human problem… not a liberal problem.

I mean, just look at the NFL and Colin Kaepernick. He was basically kicked out of the league for simply refusing to stand during the national anthem, all because a bunch of “Proud Americans” got their feelings hurt.

Meanwhile, Tom Brady can cheat and be celebrated, and Aaron Rodgers can lie about being vaccinated and break multiple protocols and only be slapped with a fine.

Cancel culture is celebrated by both the left and right.