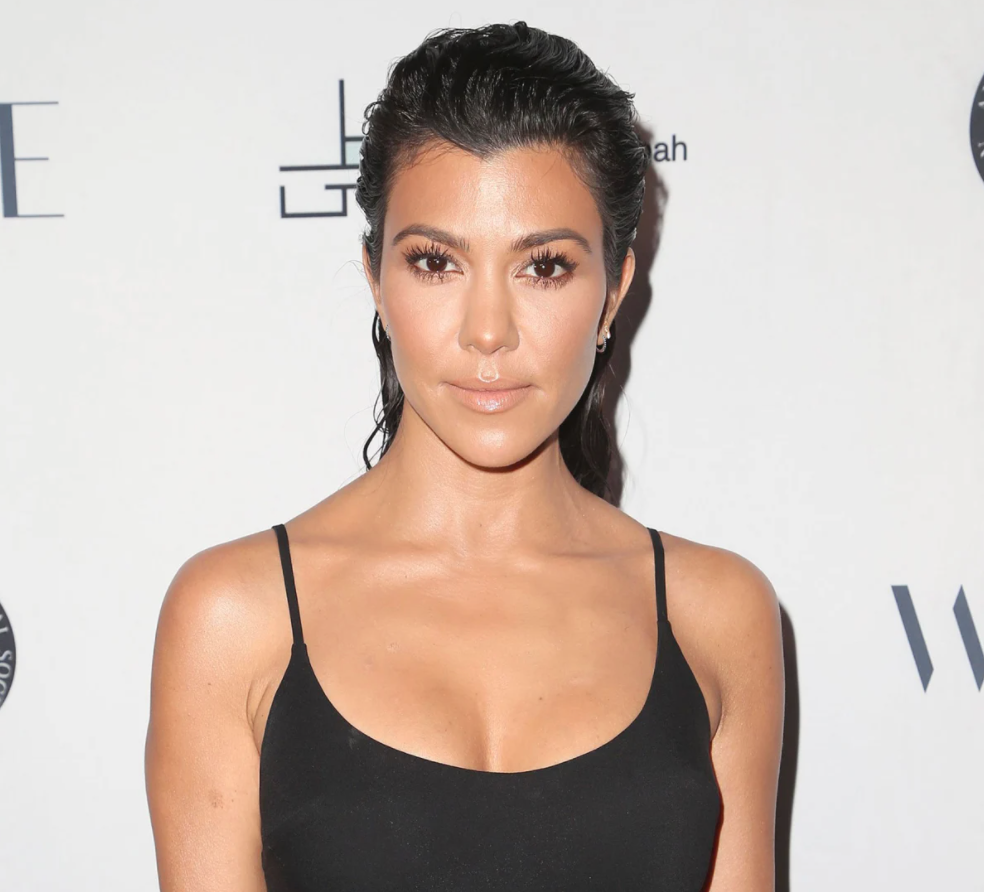 If you’ve watched even just one episode of Keeping Up with the Kardashians, then you know Kourtney Kardashian can have quite the attitude if provoked.

She posted photos of her three kids, and the troll left a comment that read, “Oh wow you’re with your kids finally????”

Uh-oh. We all know you shouldn’t come after a mom like that, especially when you don’t actually know what she’s doing with her life. The troll is not alone with their assumptions though. A lot of people have been questioning how much time Kourtney has been spending with Travis Barker lately.

But according to Kourtney, she’s been able to juggle both. She clapped back at the troll with this, “I’m with my kids every day thank God, social media isn’t always real life.”

Now while I firmly believe she’s with her kids more than social media makes it seem. I do question her “every day” line. I mean, didn’t her and Travis go on like three different solo trips together? The kids went on all of those with her? Do they not go to school? I suppose they could be homeschooled.

In any event, Kourtney’s right. We don’t know her real life. Only her social media life, so maybe she should be a little more understanding of people who might get the wrong idea. I mean, can you blame them for simply reacting to what you put out in the world?

For what it’s worth, Travis Barker also has kids, so we’re sure he’s making a good stepdad. And sources claim they want to have even more kids, so obviously they’re big on family.

This isn’t the first time Kourtney has fired back against social media parenting critics. Back in 2019, she was forced to defend her decision not to spank her daughter after she misbehaved.

In my opinion, beating children is not [how] to ‘get your kids in check. When children are hurting or frustrated, the answer is not to physically hurt them. … They’re children and she was clearly hurting inside so hurting her physically is not going to make anything better. How do we not know better by now?!