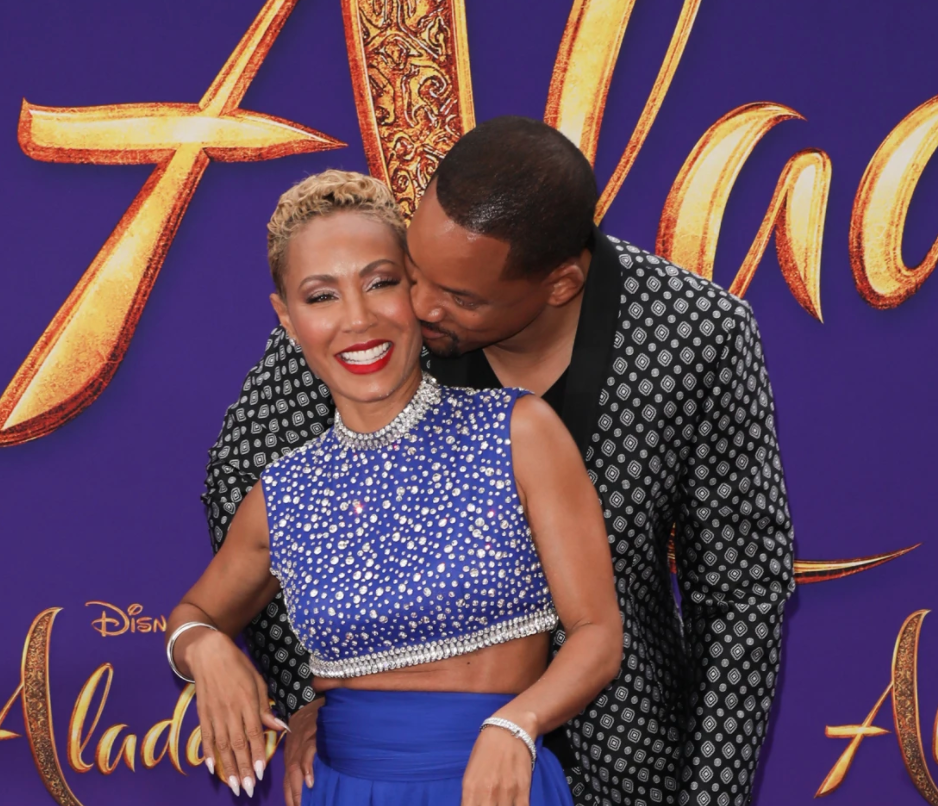 You ever have so much sex you vomit? Yeah, me neither, but apparently Will Smith has reached heights us mortals could only dreaming of reaching.

In his new memoir, Will, the 53-year-old actor opened up in a big way. He left nothing on the table. In one chapter, he talked about how he handled heartbreak decades ago when his then-girlfriend, Melanie, cheated on him.

He says before Melanie, he had only slept with one other woman, so when she cheated on him, he went crazy in bed. Will says he turned into a “ghetto hyena” and started having loads of sex.

This dude claims he had so much sex that he started developing psychosomatic reactions to orgasms.

Up until this point in my life, I had only had sex with one woman other than Melanie, but over the next few months, I went full ghetto hyena. I had sex with so many women, and it was so constitutionally disagreeable to the core of my being, that I developed a psychosomatic reaction to having an orgasm. It would literally make me gag and sometimes even vomit.

Wow. That’s a lot to process. Did it happen simultaneously? Like he’d orgasm, and then start gagging and vomiting over the poor woman? Or did it take a few minutes to set in?

Imagine being one of those women. You have sex with THE Will Smith, and then leave thinking you’re so gross you made him vomit.

Eventually, after a failed marriage to Sheree Zampino, Smith found Jada Pinkett Smith, who apparently challenged him in the sack.

We drank every day, we had sex multiple times every day for four straight months. I started to wonder if this was a competition. Either way, as far as I was concerned, there were only two possibilities: I was going to satisfy this woman sexually or I was going to die trying.

Okiedokie then. Happy Thanksgiving, everyone!