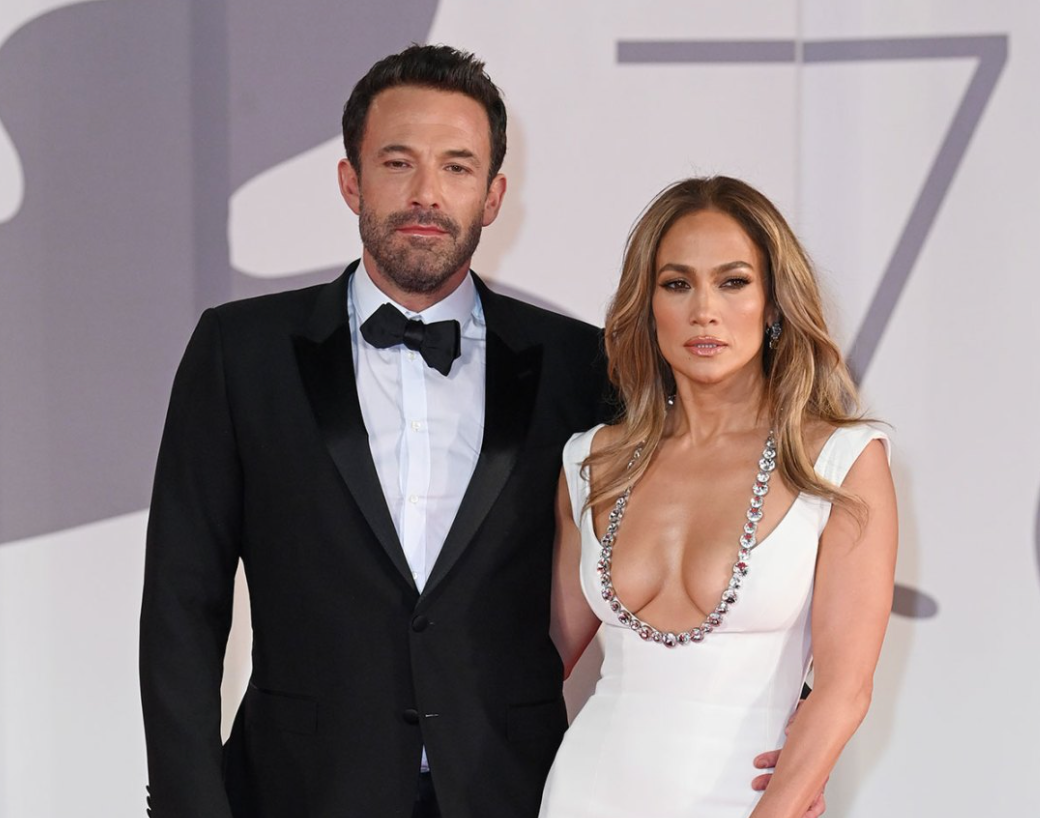 Ben Affleck and Jennifer Lopez have mostly stayed silent on their recent romance. You all should know that the two stars are in a serious relationship after being engaged back in 2002. They split in 2004 and both went on to marry and have children with other people.

Now, nearly 20 years later, they’ve found their love once again. During a recent interview with WSJ Magazine, Affleck opened up about the relationship for the first time.

And when we say opened up, we mean just barely. He talked about how lucky he’s been in life to receive second chances…

It’s clear he believe he’s in a much better position now to love Lopez the way she deserves. When they first started dating some 20 years ago, Affleck was around 30-years-old. He still had more growing to do, and honestly, Lopez probably did as well.

The magazine asked how they reconnected, but Affleck wouldn’t say directly.

I can say that it’s definitely beautiful to me. And, you know, one of the things I really value across all facets of my life now is that it was handled in a way that reflected that. I could just say that I feel great about being very healthy. And it is a good story. It’s a great story. And, you know, maybe one day I’ll tell it. I’ll write it all out. And then I’ll light it on fire.

There you go. He’ll write it down and then burn it, so don’t expect some Will Smith-type memoir from Ben. He won’t be talking about his sex life in great detail. Some people are just more private, you know?

It’ll be interesting to see if Ben and Jen get married, or if they’re over the idea of marriage. If they do get married, you can bet yo’ a** everyone in Hollywood will be trying to get an invite.