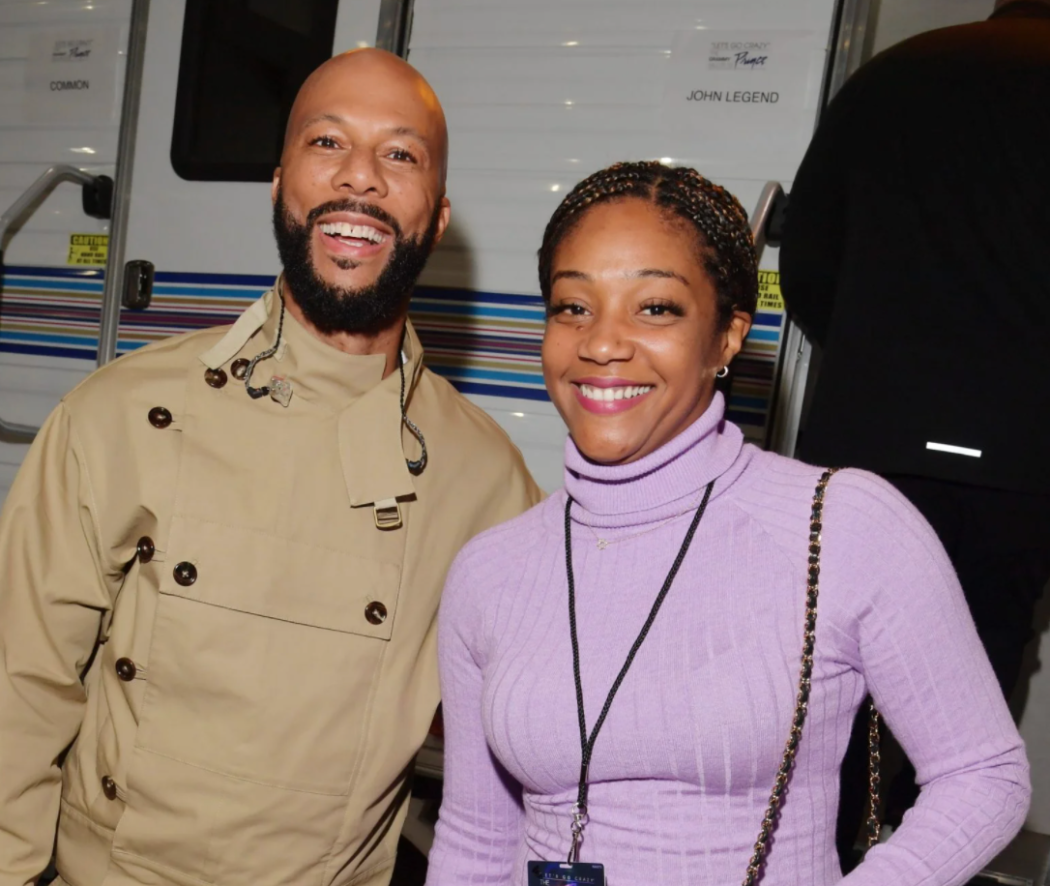 Why do most famous couples call it quits? Cheating and busy schedules. Those are probably the two most common reasons for a celebrity couple breakup, and the most recent split between Tiffany Haddish and Common is no different.

According to a source who talked to PEOPLE, Haddish and Common decided to split right before the holidays after being together for over a year.

The reason? They’re too busy for a serious relationship.

They are never in the same city together and both of them are just too busy for a serious relationship.

It’s a sad end to what many people believed to be a promising relationship. After all, Haddish told reporters it was the healthiest relationship she had ever been in.

I’ve lost 20 pounds since I’ve been in this relationship. I feel more confident in me and it’s not him that’s doing it. It’s like knowing I got somebody that cares about me, that really has my back.

Neither star commented on the recent split news, but we’re sure they’ll address it at some point. Haddish talked a lot about Common in interviews, but for the most part, they stayed away from the public eye.

For Common, it’s just another failed high-profile relationship. He has previously dated Erykah Badu, Serena Williams, and Angela Rye. He gets around.

As for Haddish? She’ll be okay. She seems to be getting hotter with age and she’s becoming a legit movie star. She probably hasn’t even reached her best years yet.

DON’T FEEL BAD FOR HER!