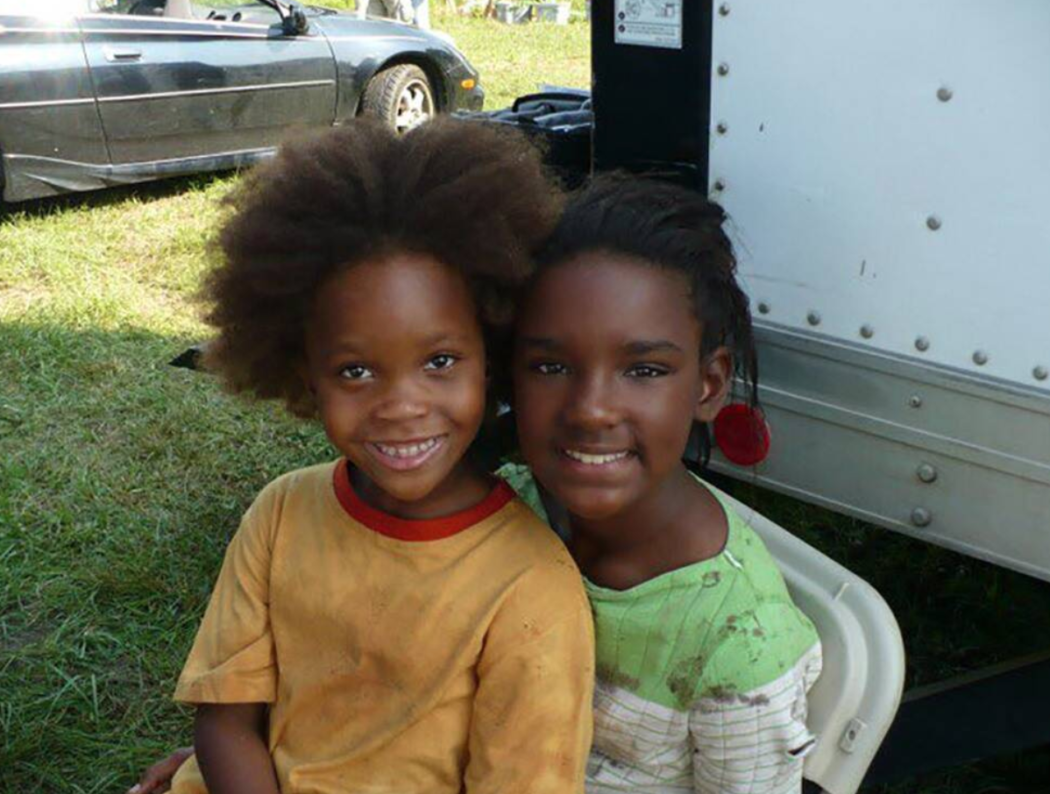 Some terribly sad news to report today. Former child actress, Jonshel Alexander, who made her acting debut in the critically acclaimed 2012 drama, Beasts of the Southern Wild, has died at just 22-years-old.

According to a report coming out of New Orleans, Jonshel and an unnamed man were shot inside a vehicle in New Orleans on Saturday, November 27. Jonshel was pronounced dead at the scene while the man was able to drive to the hospital.

It doesn’t appear that a suspect has been arrested at this time, but police did locate a vehicle of interest that may have been used in the shooting.

Alexander originally made her acting debut as Joy Strong in Beasts of the Southern Wild in 2012. The former actress starred alongside Quvenzhané Wallis in the drama film which explored a poor Louisiana bayou community and their struggle to survive.

The film was nominated for four Academy Awards, including Best Picture. Wallis made history as she became the youngest best actress nominee at just nine-years-old.

Speaking of Wallis, she honored her former co-star on social media.

When were filming we were always together and i wish i could go back in time so i can see you again. I love you. you will be missed by so many. #jonshel #gonetoosoon #prayersgoingup.

The film’s director, Benh Zeitlin, described the late actress as an “absolute one-of-a-kind, unforgettable, force-of-nature human being,” which is the highest praise you can give someone.

Such a tragic crime. Jonshel is survived by her family, including her mother Shelly and her one-year-old daughter, De-vynne Robinson.