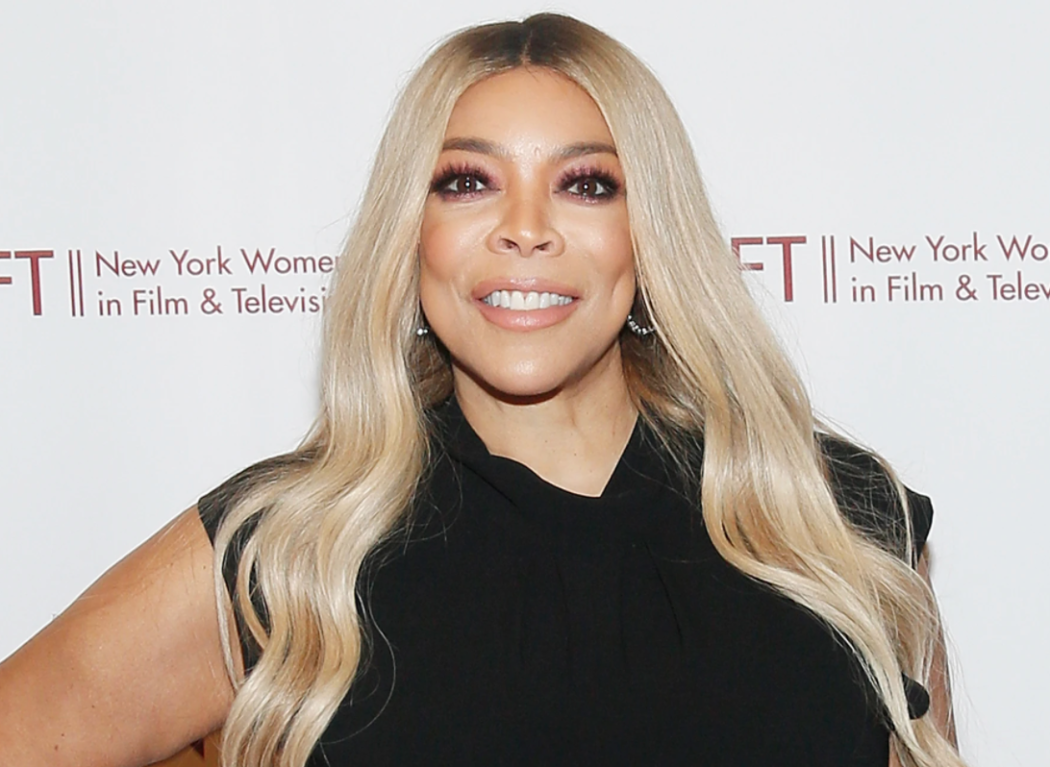 Have you been wondering how Wendy Williams has been doing? If you’ve been following along, the 57-year-old talk show host has been on an extended leave from her show due to a myriad of health reasons.

Not only has she been struggling with her Graves’ disease, but she’s also been struggling with mental health issues as well. Back in September, she had a breakthrough COVID-19 case, which seemed to send her into a depression because she couldn’t film her show or be around anybody.

Ever since then, she’s been trying to get her mind right. Several celebrities have stepped in to guest host her show, including, Michael Rapaport, Jerry Springer and Sherri Shepherd.

Meanwhile, Wendy has been down in Florida at a wellness center. At one point, she was seen being transported in a wheelchair.

But now it looks like she’s doing much better, or at least that’s what she wants us to believe. The paparazzi caught her leaving the wellness center earlier this week in a lavish-looking robe. She was holding on to her driver as she walked.

One of the photographers told Wendy that everyone hopes she feels better, “Thank you,” she said, before referring to herself in third person, “Wendy is doing fabulous.”

The robe she was wearing costs around $600, if you’re wondering. Maybe that’s why she couldn’t afford shoes.

Some sources claim Wendy has been suffering from early-onset dementia, but her younger brother Timmy denied the claim…

We haven’t had any alerts like that and I haven’t seen anything like that or have had conversations with her that would lead me to believe that. My dad speaks with Wendy frequently. So no, we don’t have any concerns concerning her mental state. It’s all physical.

Some sources also claim Sherri Shepard is expected to take over the show full-time after the holidays are over.