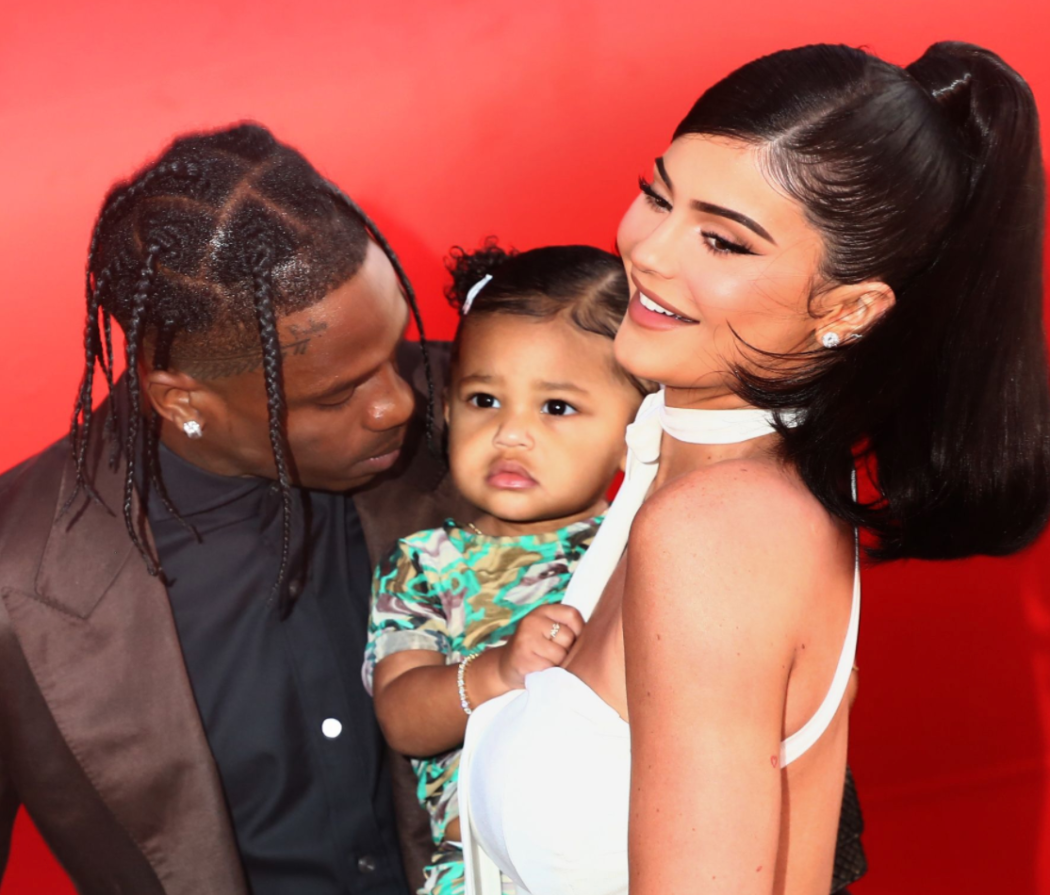 Kylie Jenner And Travis Scott Are Reportedly “Inseparable” As They Await Baby No. 2

Nothing brings a couple together like a deadly tragedy! According to a recent report, Kylie Jenner and Travis Scott have never been closer following the deadly events of Scott’s Astroworld Music Festival.

Sources say it’s not Scott’s ability to help incite a riot that has Kylie all up in her feelings, it’s the fact that they’re about to have another child together.

Travis has been by her side and has been very supportive during her pregnancy. They have definitely been inseparable and leaning on each other. They are both excited for the baby to come.

According to insiders, the baby could come at any point now, so Kylie has been taking it easy and spending time with Travis and her family.

They say their firstborn, Stormi, can’t wait to meet her younger sibling…

Stormi is really excited to have a sibling and talks about the baby all day long. She’s fully aware and is very excited.

You’ll remember that Kylie first announced her pregnancy to the public back in September. She showed off her baby bump at several events following the announcement, but ever since the deadly Astroworld Festival, Kylie has gone private.

Travis and I are broken and devastated. My thoughts and prayers are with all who lost their lives, were injured or affected in anyway [sic] by yesterday’s events. And also for Travis who I know cares deeply for his fans and the Houston community.

I want to make it clear we weren’t aware of any fatalities until the news came out after the show and in no world would have continued filming or performing.

Kylie is expected to welcome her second child either late December or early January. We’ll keep you posted!