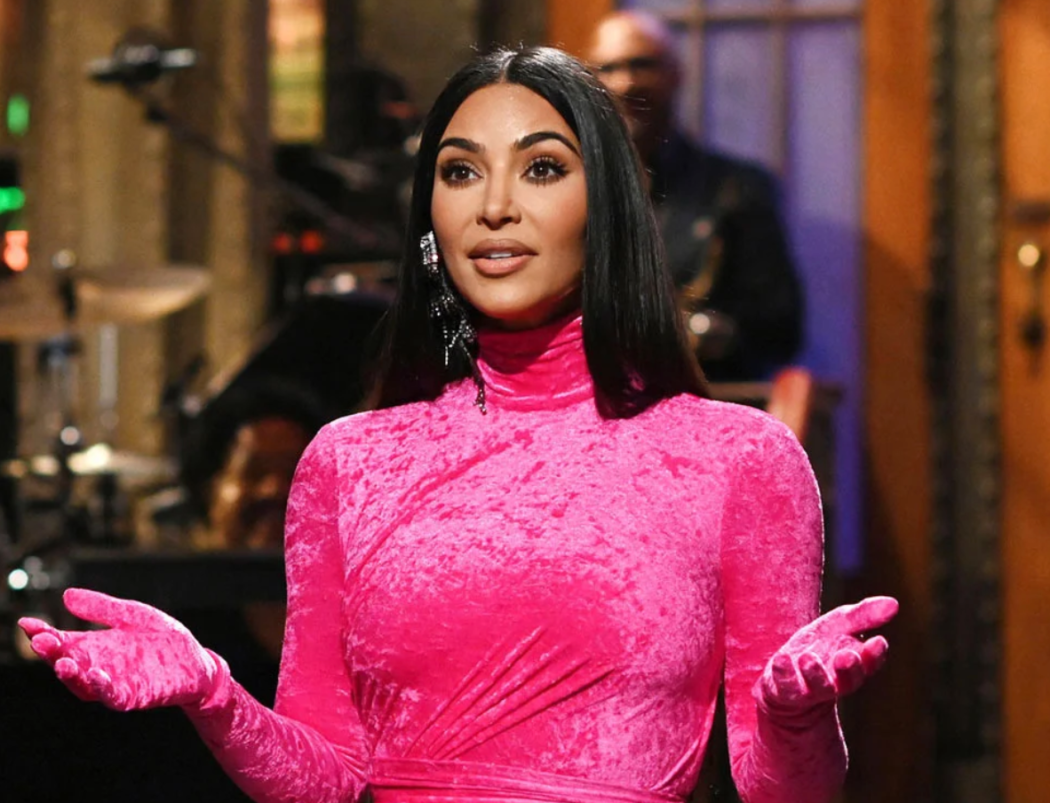 Well, Kim Kardashian is one step closer to becoming a lawyer. As most of you probably know, the 41-year-old reality star announced she was studying to become a lawyer back in 2019.

She apparently wants to follow in her father’s footsteps, although unlike her father, she’ll probably focus on getting wrongly convicted people out of prison, as opposed to keeping guilty murderers from prison.

Anyway, it’s been a long journey for Kardashian. In order to take the bar exam to become a lawyer, you must first pass the First-Year Law Students’ Exam, which many people call the baby bar exam. Kim has struggled mightily with this exam.

She first took the test in the summer of 2020 and scored a 474. She needed a 560 to advance. In November, she took it again and scored a 463, but it’s worth noting she was super sick with COVID-19 at the time. She then took it again in August of 2021 and was hopeful she would pass.

“I think I did well. So if I don’t pass, I am going to be so f**king pissed. You have no idea,” she said at the time. Unfortunately, she failed the test for a third time.

She didn’t give up though, and finally just this past week, Kim revealed she passed the baby bar exam.

I failed this exam 3 times in 2 years. But I got back up each time and studied harder and tried again until I did it!!!”

Congratulations to her! We can’t hate on someone following their dreams, but I do wonder how many times you’re allowed to fail and retake the test. Can someone fail ten times and then pass? Shouldn’t there be a limit? Like, maybe this career ain’t for you?

Back in 2019, Kim explained that she was studying 18 hours a week with lawyers guiding her along.

First year of law school you have to cover three subjects: criminal law, torts, and contracts. To me, torts is the most confusing, contracts the most boring, and crim law I can do in my sleep. Took my first test, I got a 100. Super easy for me. The reading is what really gets me. It’s so time-consuming. The concepts I grasp in two seconds.

So there you go. Kim could take the bar next year. If she passes, she becomes a lawyer… at least I think that’s how it works.