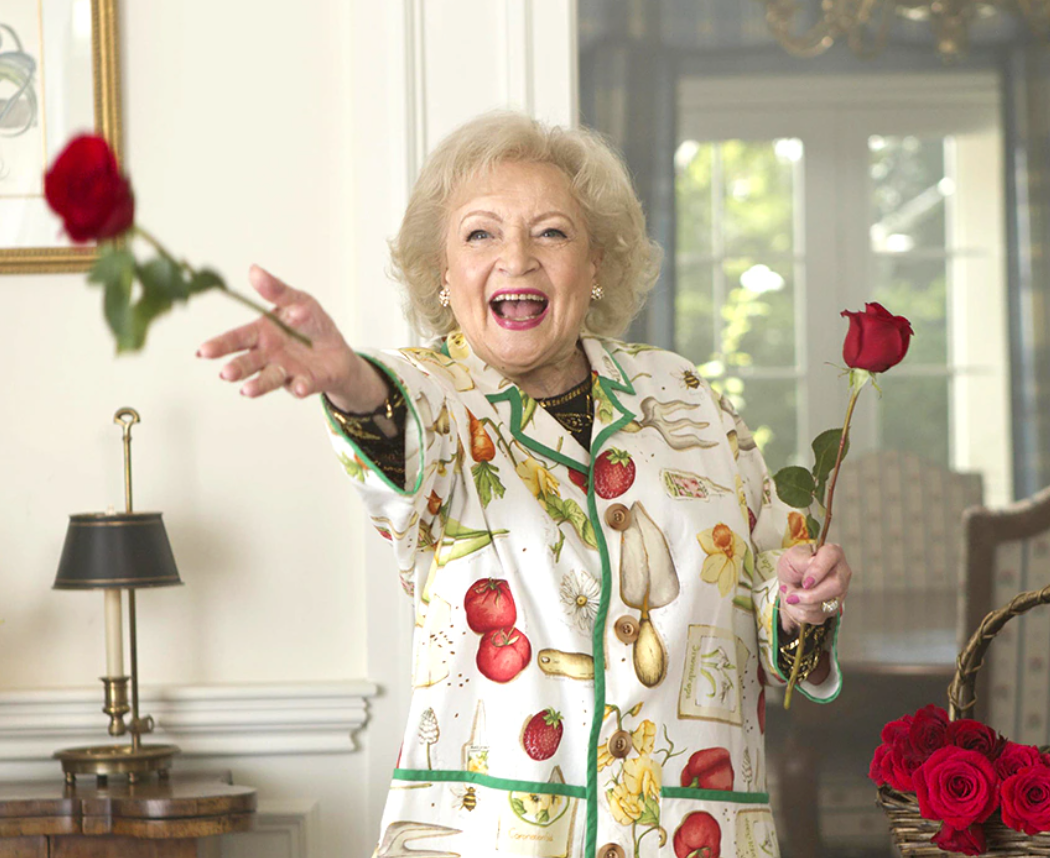 As the world mourns the loss of legendary actress/comedian Betty White, a small group of people online are busy spreading conspiracy theories regarding her cause of death.

Some people are trying to push the narrative that the 99-year-old star died three days after getting a COVID-19 booster shot. They claim she died from the booster, but her agent and longtime friend Jeff Witjas says that’s just not true.

People are saying her death was related to getting a booster shot three days earlier but that is not true. She died of natural causes. Her death should not be politicized—that is not the life she lived.

It seems people are spreading this false quote by Betty, saying, “Eat healthy and get all your vaccines. I just got boosted today.”

They claim she said that back on December 28, but there’s no evidence to back it up and Witjas confirms she never did say that. In fact, she often joked about how she didn’t eat healthy enough, so it’d be odd for her to tell people to eat healthy.

She never said that regarding the booster. Betty died of natural causes. She did not have the booster three days before she died.

Witjas confirmed that White died peacefully in her sleep. He also revealed that the last word to come out of her mouth was “Allen” which was her late husband’s name, Allen Ludden.

They got married back in 1963. Allen died in 1981 after battling terminal stomach cancer. Betty has said multiple times that she hopes to be reunited with him in the afterlife.

We can only hope she got her wish.