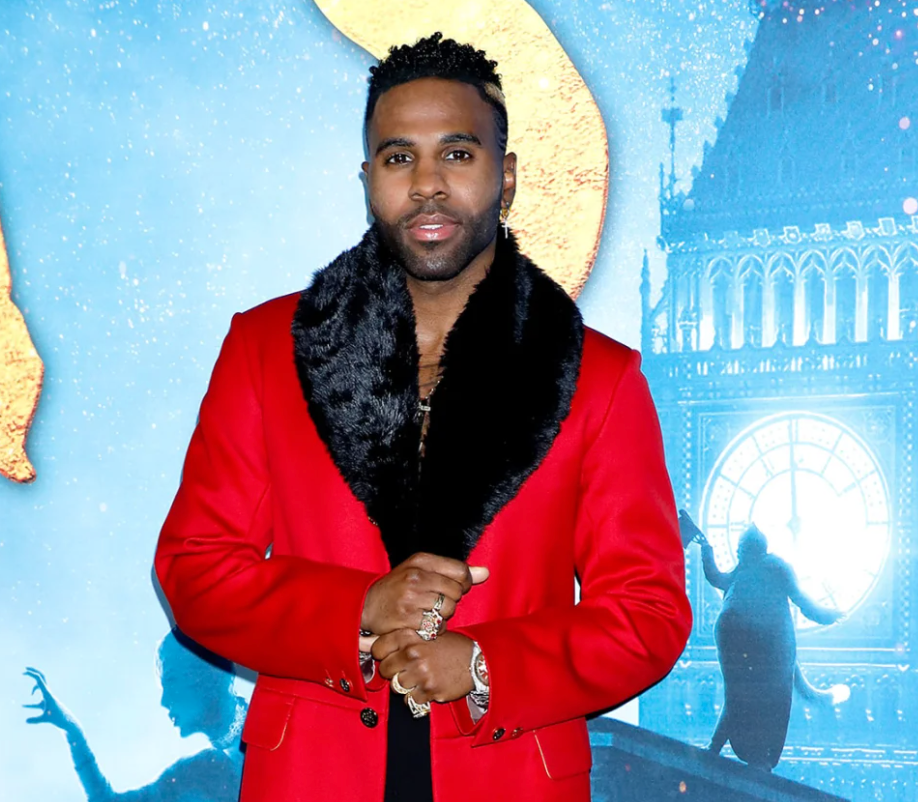 JAAASON DERULO…Fights Two Dudes In Vegas After They Call Him Usher!

Jason Derulo has dedicated his entire discography to making sure you remember his name, so you can imagine how upset he gets when people call him by the wrong name.

Actually, you don’t have to imagine. We have video of just how pissed he gets.

The 32-year-old singer was in Vegas on Tuesday (Jan 4) when he got into a fight with two dudes after a night out in a club.

An eyewitness video from TMZ shows Derulo on an escalator at the ARIA hotel as he turned around to face someone behind him. The incident was not caught on camera, but onlookers claimed that Derulo slapped a man. As the TikTok star walked past the group, one man asked, ‘Hey Jason, why’d you slap him?’

After the slap, someone yelled, “Hey Usher, f**k you bitch!” and that’s when JAAASON DERULO went off.

He ran past his security guards and started throwing fists. Derulo pulled out a pretty solid combination and knocked one of the dudes to the ground before security was able to pull him off.

The good news for Jason is that at the time, the two dudes did not want to press charges against him, so there was no jail time for the incident. Although, it’s still possible they come back and try to sue him for a black eye or some sh*t.

Jason did get hit with a trespassing notice from the hotel, but beyond that, he walked away with pride knowing he defended his name.

Perhaps Jason is still in a bad mood after splitting from his long-time girlfriend Jena Frumes a few months back. Back in September, he released the following statement on the split…

Jena and I have decided to part ways. She is an amazing mother but we feel being apart at this time will allow us to be the best versions of ourselves and the best parents we could be. Pls respect our privacy in this time.