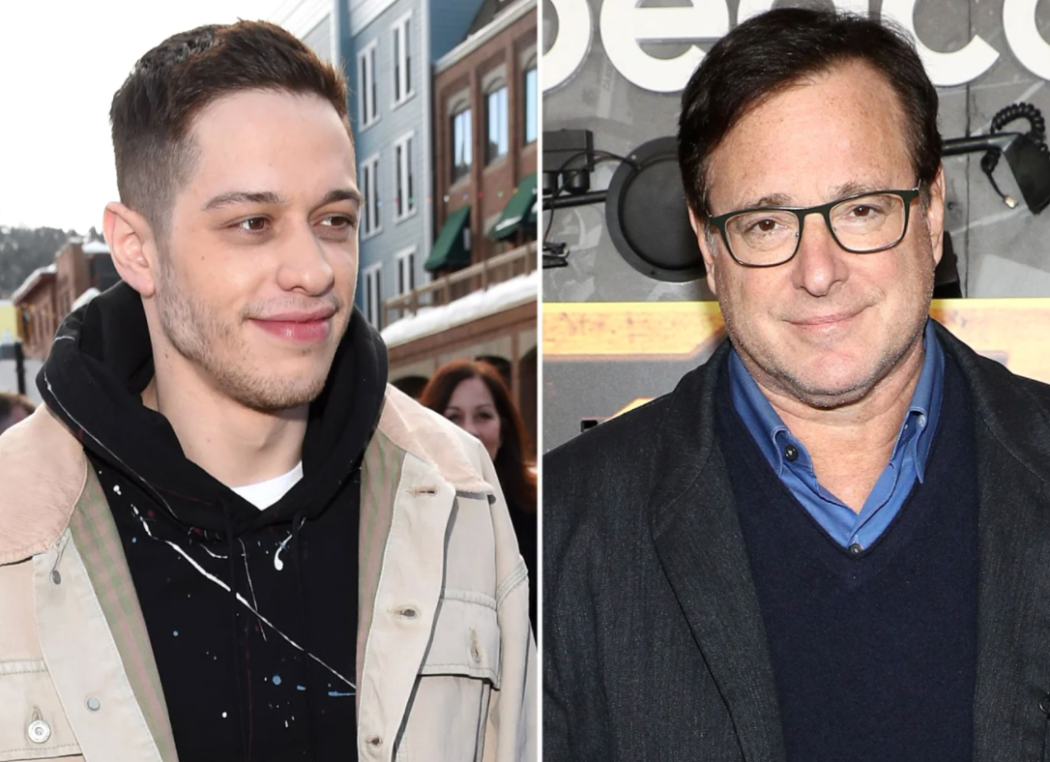 If you somehow missed the news, comedian/actor Bob Saget died unexpectedly at the age of 65 on Sunday, January 9. You can click on this link to read more about his untimely passing.

Following his death, several celebrities have been sharing sweet messages, but we’re going to focus on two in this post.

The first comes from ‘SNL‘ star Pete Davidson. The comedian no longer has a social media account, but he posted a message via his friend’s Instagram account. In his statement, he talked about how Saget helped him and his mother through some very rough mental health moments.

Bob Saget was one of the nicest men on the planet. When I was younger and several times throughout our friendship he helped me get through some rough mental health stuff. He stayed on the phone with my mom for hours trying to help in anyway he can — connecting us with doctors and new things we can try. He would check in on me and make sure I was okay.

He concluded his message by saying it was an honor to know him.

You know, people like to talk about different Saget was from his saint-like character on ‘Full House‘.

It’s been well documented how dirty of a mouth Saget had during his stand-up routines, sometimes shocking ‘Full House’ fans who would come to his show expecting more PG comedy. But even though Saget liked to tell dirty jokes, he shared one important thing with Danny Tanner: an absolutely huge and welcoming heart.

In addition to Davidson’s sweet story, Josh Radnor also shared a message. He co-starred with Saget on ‘How I Met Your Mother‘

Bob Saget was the older wiser ‘me’ for nine years on How I Met Your Mother. He was the kindest, loveliest, funniest, most supportive man. I had so much imposter syndrome when HIMYM started, thought I’d be found out, kicked off set & sent home. When I’d run into Bob on the Fox lot in those early days he’d gush over my performance & tell me how he was studying me to make sure his vocal performance felt right. This man that I’d delighted in seeing on TV for years cheering me on, letting me know I had a right to be there and playing that character… I can’t overstate how meaningful his words were.

It’s clear the world lost a truly great person. I’m sure even more stories will come out, and hopefully they work to inspire others to be kind.

It doesn’t cost you anything to be nice to someone.