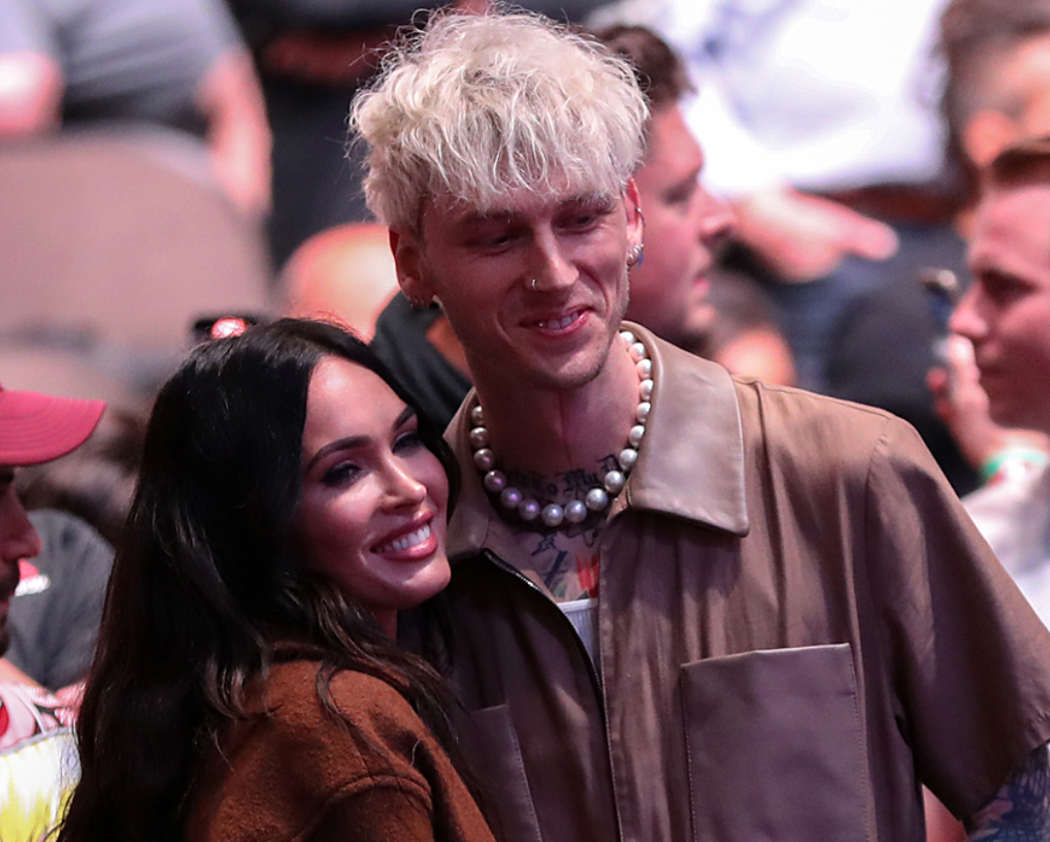 As one marriage comes to an end, another threatens to begin. It was announced on Wednesday, January 12th, that Megan Fox and Machine Gun Kelly took their relationship to a new level by getting engaged.

After just over a year of dating, MGK got down on one knee and decided to ask for Fox’s hand in marriage. They shared a short clip of MGK proposing and Fox looking all shocked.

In July of 2020 we sat under this banyan tree. We asked for magic. We were oblivious to the pain we would face together in such a short, frenetic period of time. Unaware of the work and sacrifices the relationship would require from us but intoxicated off of the love. And the karma.

Somehow a year and a half later, having walked through hell together, and having laughed more than I ever imagined possible, he asked me to marry him. And just as in every lifetime before this one, and as in every lifetime that will follow it, I said yes.…and then we drank each other’s blood. 1.11.22 ✨.

That last line might sound like a joke, but we 100% believe they gulped down each other’s blood. Hell, they were probably already doing that anyway. Their relationship has been passion-fueled. Their have been so many public declarations of love and extreme displays of affection that it almost comes across as trying too hard.

But apparently, they’re truly in love. Back in September of 2020, MGK talked with Howard Stern about meeting Fox on the set of an indie film.

I didn’t know what that was until me and her made eye contact. That’s when I was like, ‘Whoa.’

And Fox shared a similar feeling of instant attraction…

I knew right away that he was what I call a twin flame. Instead of a soul mate, a twin flame is actually where a soul has ascended into a high enough level that it can be split into two different bodies at the same time. So we’re actually two halves of the same soul, I think. And I said that to him almost immediately, because I felt it right away.

Uh, hm, okay. Who am I to judge? Why do people get to believe in God and turning water into wine, but Megan Fox can’t believe in twin flames? Do your thing, Fox. Twin flame it up. That’s what I say.

Before MGK, Fox was with actor Brian Austin Green. They had three kids together. They split in early 2020 after 10 years of marriage, and it’s safe to say, Fox moved on reaaaal quick.