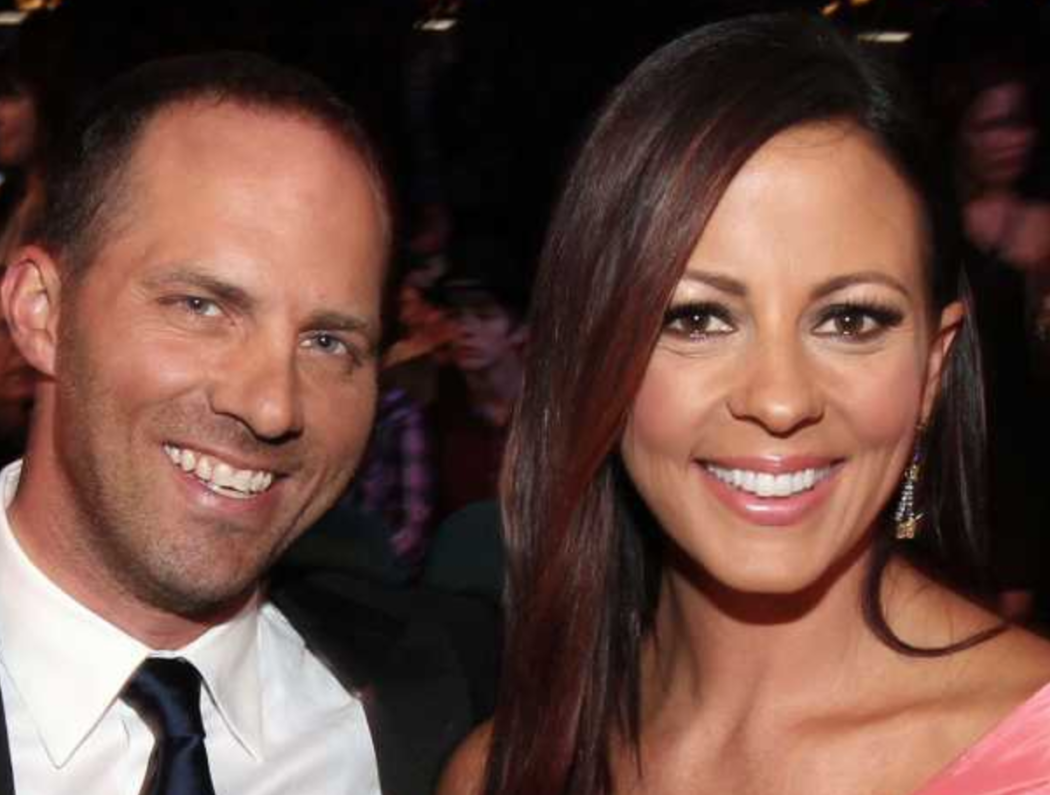 The two stars have been married since 2008, but they are currently separated, and it looks like they’re headed straight to D-Town. According to a report from the Davidson County Sheriff’s Office, Barker was arrested on January 15th for allegedly trying to run over Evans with his vehicle.

The outlet quoted the document as saying that the alleged incident happened after Evans left a party at a neighbor’s home in Nashville, Tenn. and got in a friend’s car for a lift home. When they passed by her driveway, Evans allegedly saw Barker ‘backing up his vehicle at a high rate of speed attempting to hit them but missed.’

He then fled the scene after missing his target, only to come back a short time later to speak with police at the scene. After Evans and other witnesses confirmed that Barker was trying to run them over, he was arrested and charged with aggravated assault with a deadly weapon, which is a felony.

His bond was set at $10,000, so we’re sure he’s already been released. Sources say he’s due back in court in March, so he’s got two months to hire a superstar lawyer.

Barker has been the co-host of The Jay Barker Show since 2018, and on Jan. 16th, he posted the following statement on his show’s Instagram page…

We all confront challenges in life, and my family and I are facing one now. Unfortunately, headlines and quick-to-publish news stories does not adequately capture the full context and complex fabric of our lives. I love my family dearly, and at this difficult time, I respectfully ask for privacy for the sake of my family and especially for our kids. In gratitude, Jay Barker.

As for Evans? Well, she hasn’t addressed the incident publicly. She’s probably busy working on that heartbreak album. Those always do well.

By the way, Evans is a pretty big name in country music. Up there with names like Martina McBride and Reba McEntire. She has a net worth around $16 million.