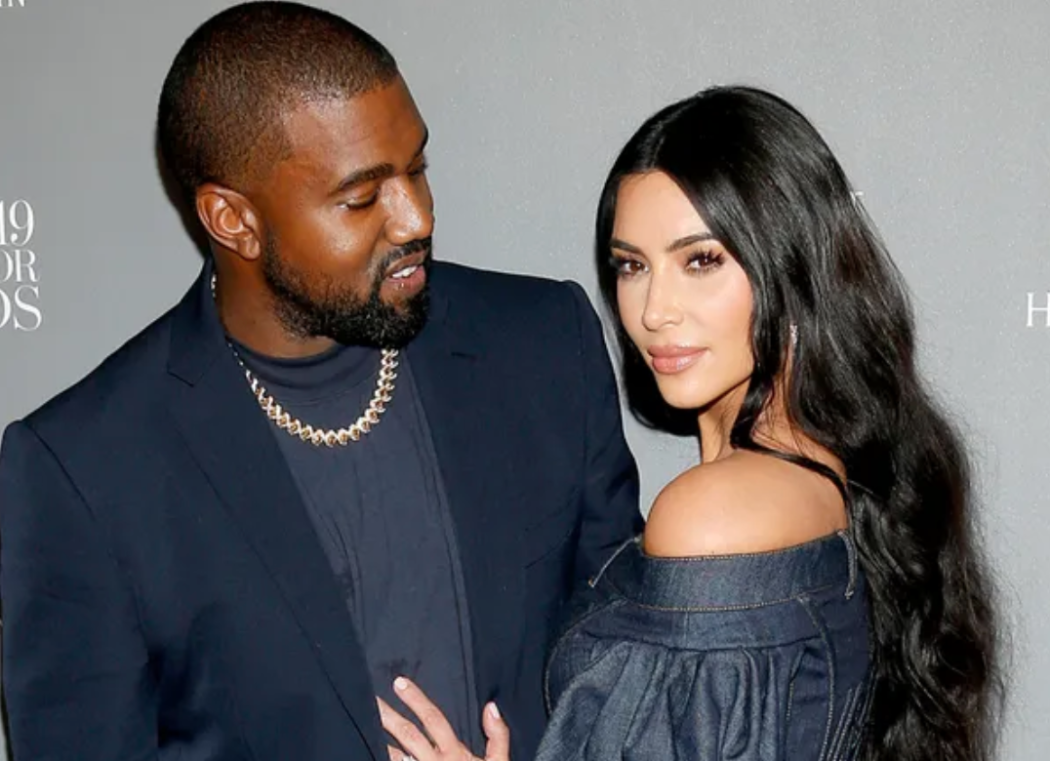 We knew when Kim Kardashian announced she was divorcing Kanye West there would be drama. I mean, when you combine the Kardashians with the emotional rollercoaster that is Kanye West, well, you have headlines for days. FOR DAAAAYS!

And West was doing his part this past weekend. He first made waves by releasing a new track titled ‘Eazy‘ with The Game on Friday. In the track, West raps about his divorce and about beating Pete Davidson’s ass.

First, the line everyone is talking about:

“God saved me from that crash
Just so I can beat Pete Davidson’s a** (Who?)
And my new bitch bad
I know Illuminati mad“

It’s rumored the person saying “Who?” is Julia Fox, West’s new girlfriend/pawn to make Kim jealous. I’ve never been a huge fan of an artist name dropping someone in a song, and then pretending not to know who they are, simply because it doesn’t make logical sense. Do you know who they are or not? But whatever.

There’s more from the song. In the track, he tries to paint the picture that the kids he shares with Kim are spoiled by their mother and her family.

“When you give ’em everything, they only want more
Boujee and unruly, y’all need to do some chores
Rich-ass kids, this ain’t yo’ mama house
Climb on your brother’s shoulders, get that Top Ramen out“

He talks a big game here, but I mean, West ain’t destitute. Dude is a billionaire. If his kids are eating Top Ramen at his house, they’re scooping those noodles out of bowls made from volcanic rock. Also, why would he feed his kids Top Ramen? People don’t eat Top Ramen for its nutritional benefits. They eat it because they’re poor and it’s all they can afford. Or because it’s simple to make.

A billionaire feeding his kids Top Ramen to teach them some sort of lesson in gluttony is more than bizarre.

But hey, it’s just a song right? We’re probably reading too much into it. Let’s transition to Kanye’s new interview with Hollywood Unlocked, where he claimed Kim denied him access to her house…

Earlier this week, Monday, when I went to go pick my kids up from school, the security stopped me at the gate. So at that point, security was in between me and my children and that’s what was not going to happen. But I didn’t want to argue about it. So I just chilled, took my kids to school, and then took my kids back. I am driving. I bring them back and North was like, ‘I want you to come upstairs and see something.’ And it’s like, ‘Oh, Daddy can’t come see something. Daddy can’t come inside.’ But that hadn’t been defined.

Turns out (in Kanye’s story) he couldn’t come inside because Pete was inside with Kim.

Of course, insiders close to Kim claim Kanye’s version of events did not happen. They add that Kim is “saddened” by his public outcries.

Instead of showing up at any hour, unannounced at her home, she has asked for better communication from him and for visits to be scheduled in advance to give the kids a more predictable [schedule] Kanye has never been deprived of seeing the children ever! The narrative that he is trying to create is false and hurtful for their children and their co-parenting relationship. There is nothing standing in the way of him and his children.

As for the claim Pete was inside with Kim and the kids? Well, the sources claim Pete has not been introduced to the kids, and when he visits Kim in Los Angeles, he stays at a hotel in Beverly Hills.

So who knows what the hell is going on, but they need to figure this sh*t out because fuel is being added to the fire.