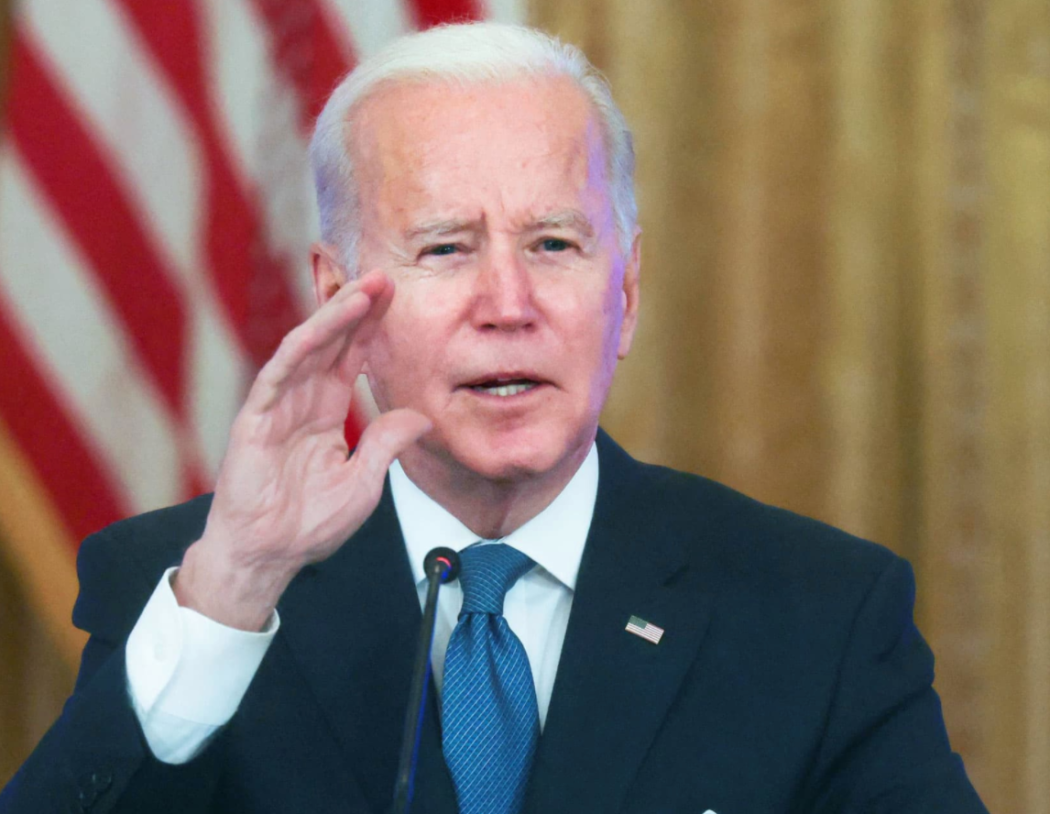 President Biden was a little cranky on Monday. The 79-year-old politician invited the press in to the White House yesterday for a photo-op following a roundtable chat with his cabinet on how to lower costs in the U.S. as prices continue to soar across the nation.

Of course, some journalists tried to squeeze in a few questions during this photo session. One of those journalists being Fox News’ White House Correspondent Peter Doocy.

He asked the president if he thought inflation could be a political liability for the midterms. Biden thought the question was stupid and said under his breath, “That’s a great asset. More inflation. What a stupid son of a bitch.”

It’s not clear if Biden thought the microphone was off or not. Doocy did not hear the comment, but was then informed of it later by other reporters.

For what it’s worth, Doocy seemed to take the comment with a smile…

According to the reports later in the night, Biden called Doocy to apologize to him directly. Doocy says he accepted the apology.

So hey, Biden provided some entertainment for once, you know, if you were missing Trump’s antics.