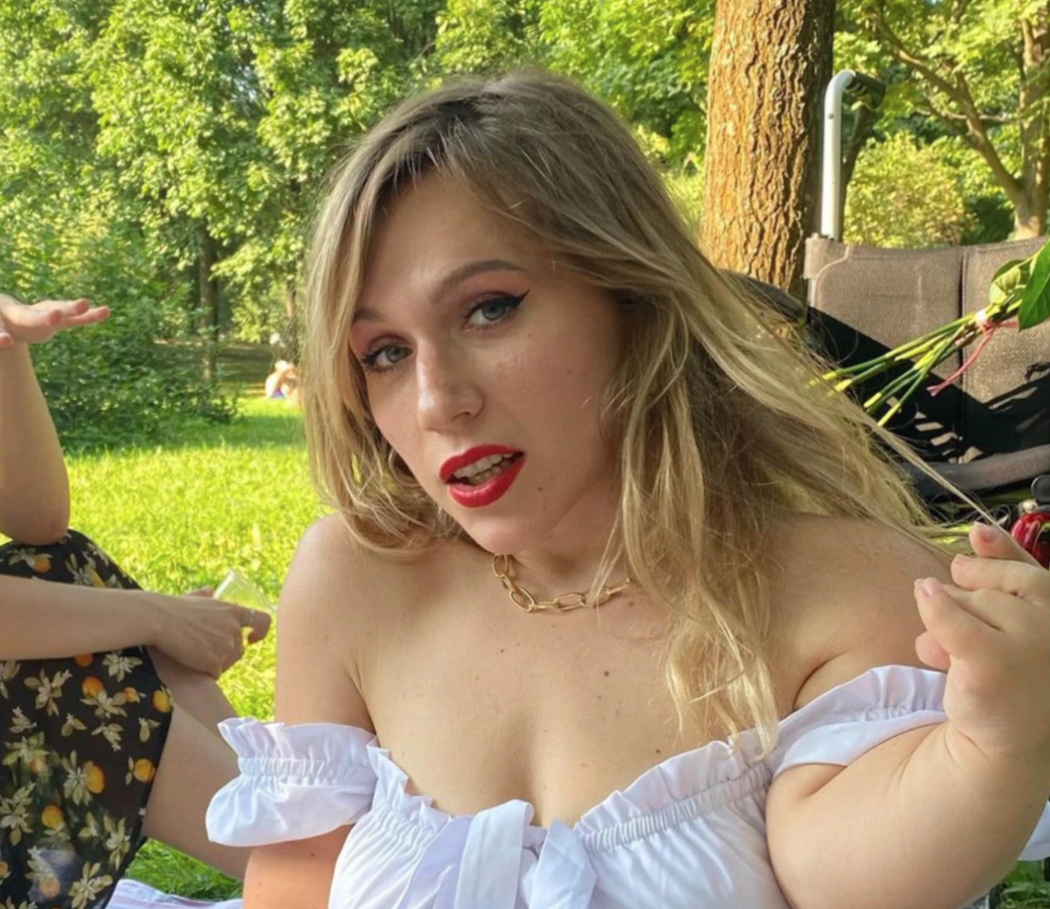 One would think ‘90 Day Fiance: Before The 90 Days‘ star Alina Kozhevnikova would know how hurtful discrimination can be, considering she is a little person and has likely experienced ableism throughout her life.

But apparently, it didn’t click with her because the internet found a trove of racist posts from her past.

In one Facebook post from 2014, the reality star used the n-word eight times while describing a party she was invited to in Russia, where she is from.

In another post, she gushed over Hugh Grant, but then talked about how his wife was Asian, which means his kids “would be kinda Asian,” she then added a crying emoji.

So yeah, this chick was covering all ethnicities. At least she spread her hate equally, right? That counts for something.

Anyway, it’s been a couple weeks since the posts were revealed, and now finally TLC is addressing the issue. They released a statement saying Alina has been fired from the show and will not appear on the reunion special, which likely hasn’t been filmed yet.

TLC discontinued filming with Alina Kozhevnikova following the recent discovery of her past social media statements. She will not appear on the upcoming ‘Tell All,’ any future seasons of the franchise, and starting next month, she will no longer appear on ‘Before the 90 Days.’ TLC does not tolerate racism or discrimination of any kind.

No word on if her American boo, Caleb Greenwood, will appear on the Tell All special, but we’re assuming he will. They’ll likely address the situation.

For what it’s worth, Alina tried to play off the posts, claiming she just didn’t understand English.

I’m sure some of you have seen the screenshot [sic] of one of my past posts. I sincerely want to apologize to those whose feelings have been hurt. I never intended to offend anyone. I am and always will be against any form of discrimination. I saw a lot of people on social media using [the N-word], so I thought it was like ‘bro’ or ‘fella’, but I was wrong. Again, my deepest apologies to those who were hurt by my words.