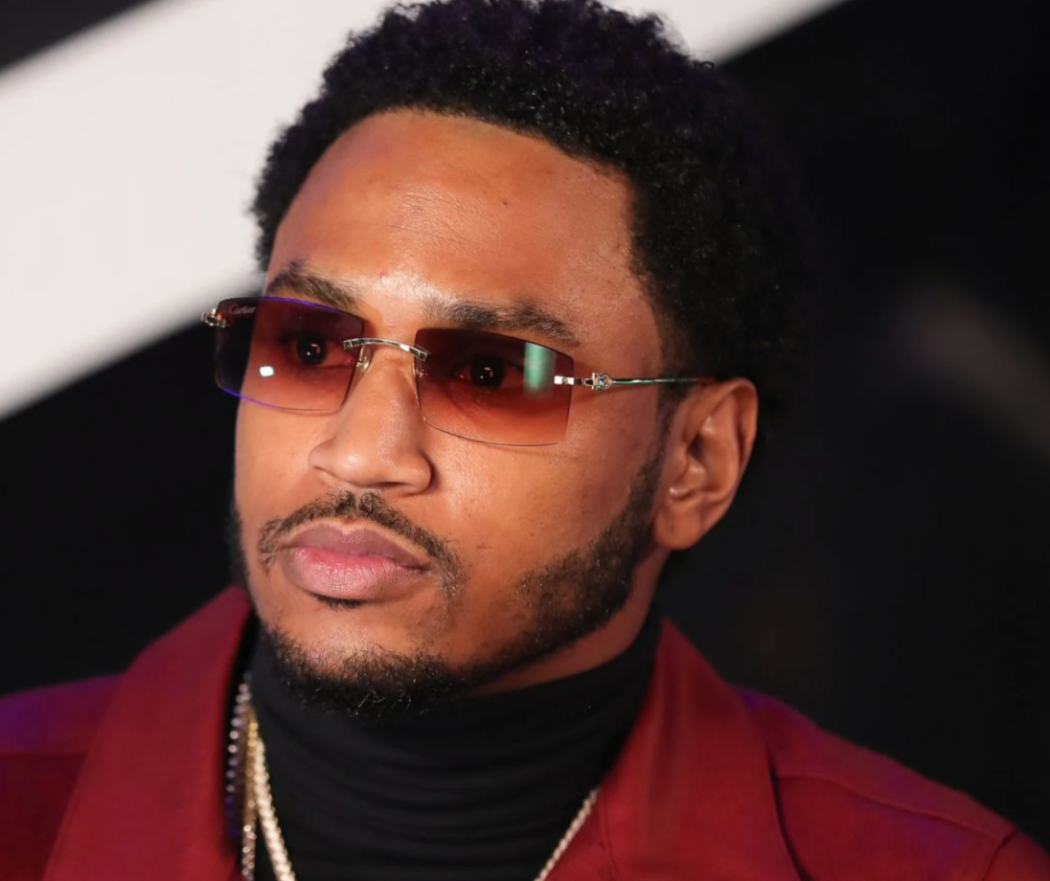 Trey Songz has an intense court battle ahead. The 37-year-old singer was hit with a lawsuit this past week by a woman who claimed Trey raped her back in March of 2016.

The woman, who has chosen to remain anonymous, claims she had a consensual relationship with Songz, but then everything changed on March 24, 2016. That’s when he allegedly became a “savage rapist,” according to the lawsuit.

She says they were at a house party in Los Angeles when Songz invited her upstairs for what she believed was a consensual hookup.

In the docs, the woman claims Trey’s demeanor changed upon entering the bedroom … she says he threw her to the ground, ripped her pants off, pinned her down face first and forced his penis into her anus without her consent.

The woman claims she screamed in pain and begged Trey to stop, and even tried fighting him off her … but says she was overpowered.

At one point, she says someone came in the room during the assault, which gave her hope that Trey would stop, but instead he continued and the person closed the door.

The woman claims she was only able to escape after Trey finished and stopped raping her … grabbing her clothes, except for her underwear, and running outside to call an Uber.

The woman is being represented by attorney Ariel Mitchell, who is also representing two other women who are suing Trey for sexual assaults in Miami and New York. So you know, Trey is apparently assaulting women across the globe.

Of course, Trey denies the allegations. His legal team claims Mitchell is encouraging women to come forward with false allegations.

Earlier today, the attorney who drafted this suit was credibly accused of trying to pay a woman to falsely accuse Trey. Hours later, that same attorney has filed this suit on behalf of an anonymous client. It isn’t hard to see what’s happening here, and it is a shame for genuine victims of sexual assault. The allegations in this complaint are false. Trey looks forward to having the facts fully aired.

We’ll see how this plays out in court.