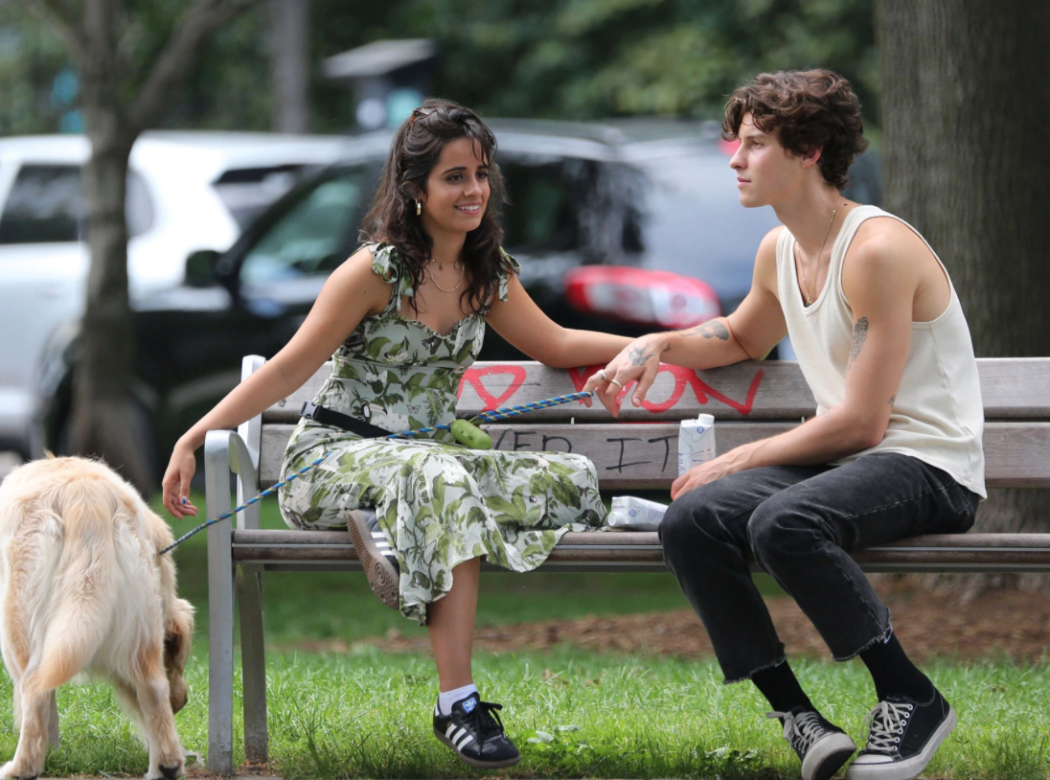 Camila Cabello hasn’t dropped new music in a hot minute, but it looks like that’s about to change in a major way.

The 24-year-old artist is ready to drop some new tunes, fresh off her breakup with fellow singer Shawn Mendes. Their split had fans feeling some type of way, after all, they had been solid for a few years and even purchased a home together in Los Angeles.

But the quarantine broke them and they announced they were breaking up back in November of 2021.

Now a few months later, Cabello is teasing her fans with a new single titled ‘Bam Bam’ and it appears to be all about Mendes. We haven’t heard the whole song yet; however, she has released little snippets.

Some of the lyrics include, “I said I’d love you for life but I just sold our house,” which checks out. She did sell the home in L.A. for a little over $4 million.

She opens the track with the lyric, “You said you hated the ocean but you’re surfin’ now,” which again, points right to Mendes. He has expressed hating deep bodies of water before, but just days after they announced their split, he was spotted surfing.

She also dropped the line, “We were kids at the start, I guess we’re grown ups now.”

Honestly, the song sounds like it’s going to be a bop. It’s got a catchy little hook and it should top the charts. The single, which features Ed Sheeran, is expected to drop on March 4, which is this Friday.

Get yo’ popcorn ready!