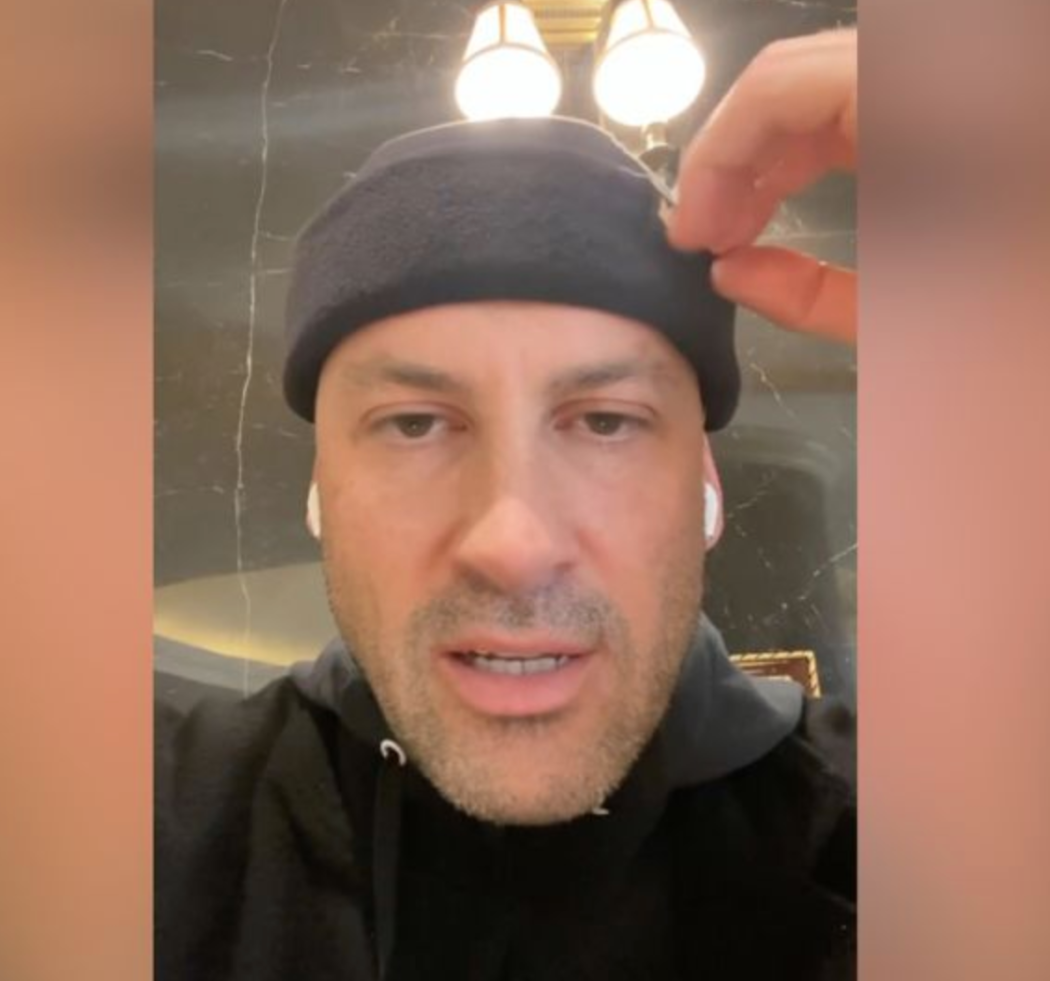 Unless you’ve been living under a rock, you know that Russia decided to invade Ukraine a little over a week ago. It’s a truly senseless war being fueled only by the fumes from Putin’s ego.

It’s one of the first “wars” to be taking place in the social media era, which means people have been live streaming missiles flying over their heads. It’s truly wild to watch it all play out through little clips online. Heck, the videos are even popping up on TikTok now.

It’s cute puppy, old person falling, and then some tank being blown up.

Now, we’re going to add Dancing with the Stars into the mix. DWTS pro Maksim Chmerkovskiy was born in Odessa, Ukraine, which is the third most populous city in the country.

He had been in Ukraine recently to be a judge on the Ukrainian World of Dance series, but now he’s trying to figure out how to leave the country. He’s been keeping his fans updated on his social media accounts, telling them not to panic if he “disappears” for a while.

The 42-year-old has been sharing daily updates from Kyiv. On his Feb 28th update, he revealed he was briefly arrested…

Just a lot of fighting everywhere. The streets are crazy. At one point, I got arrested…but all good, promise. That was probably the least traumatizing moment in this whole thing as far as Ukraine is concerned, but for me, it was just a reality check.

He then talked about how he’s going to make his way towards the border in hopes of escaping the madness, stating, “I have options. My options are better than most people’s unfortunately.”

Here’s to hoping he makes it out safely, but really, he’s just one man. And as he mentioned, he’s one of the lucky ones.

Hopefully the violence ends sooner rather than later. Russia’s economy is failing, thanks in large part to all the sanctions, so hopefully Putin will be forced to pull back soon.