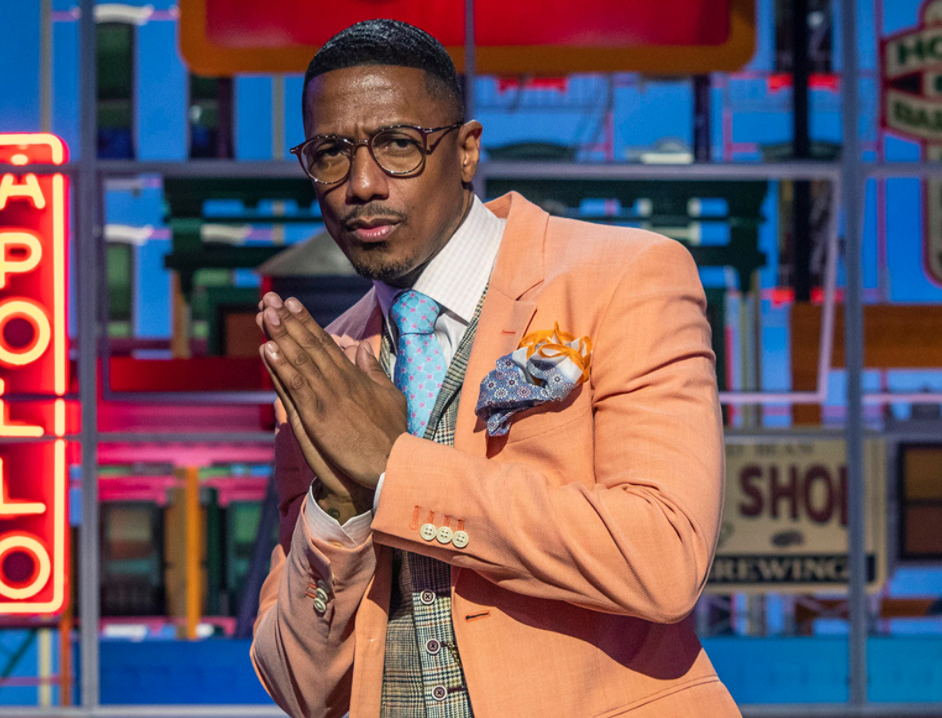 Nick Cannon will have one less revenue stream to take care of his football team of children.

It was announced this week that Cannon’s talk show has been canceled after just six months on air. The story leaked in the press before the staff of the show were even informed.

The story broke on Wednesday and staff on the show were told Thursday morning that the show was not being renewed for a second season. To make matters worse, they were told Thursday (March 10) was the final day of production. The show has enough episodes in the bank to finish out its original season run, which is scheduled to end in May.

The network apparently believed now was the perfect time to make the decision because the show was already scheduled to go on a five-week hiatus due to Cannon’s busy schedule. Not only does he host a radio show, but he also still hosts Wild ‘N Out and The Masked Singer.

It’s never easy to cancel a production with clear potential, but after a great deal of deliberation and examining various options, we have made the difficult business decision to end production on ‘Nick Cannon,’ We plan to offer viewers original episodes of the daytime talk show through the remainder of this season. Our thanks go to the very talented Nick Cannon and our wonderful production team, and we wish Nick continued success with his many hit ventures.

If you’ve been following the TV ratings, then this news shouldn’t surprise you. Hardly anyone was watching this show. It just never really grew at all.

When Cannon landed this gig, he had just finished impressing producers when he filled in for Wendy Williams. He was also hosting the number one new show (The Masked Singer) so producers felt like he was hot.

Unfortunately, it didn’t work out, and part of the blame might fall on Cannon. He has so many things he’s trying to juggle. There’s no way he’s giving every project his best effort.

Wendy Williams WAS her show. That’s all she did. It was her baby and she cared a lot about it. I don’t think you can say the same about Cannon’s short-lived show. The dude’s heart just wasn’t in it.