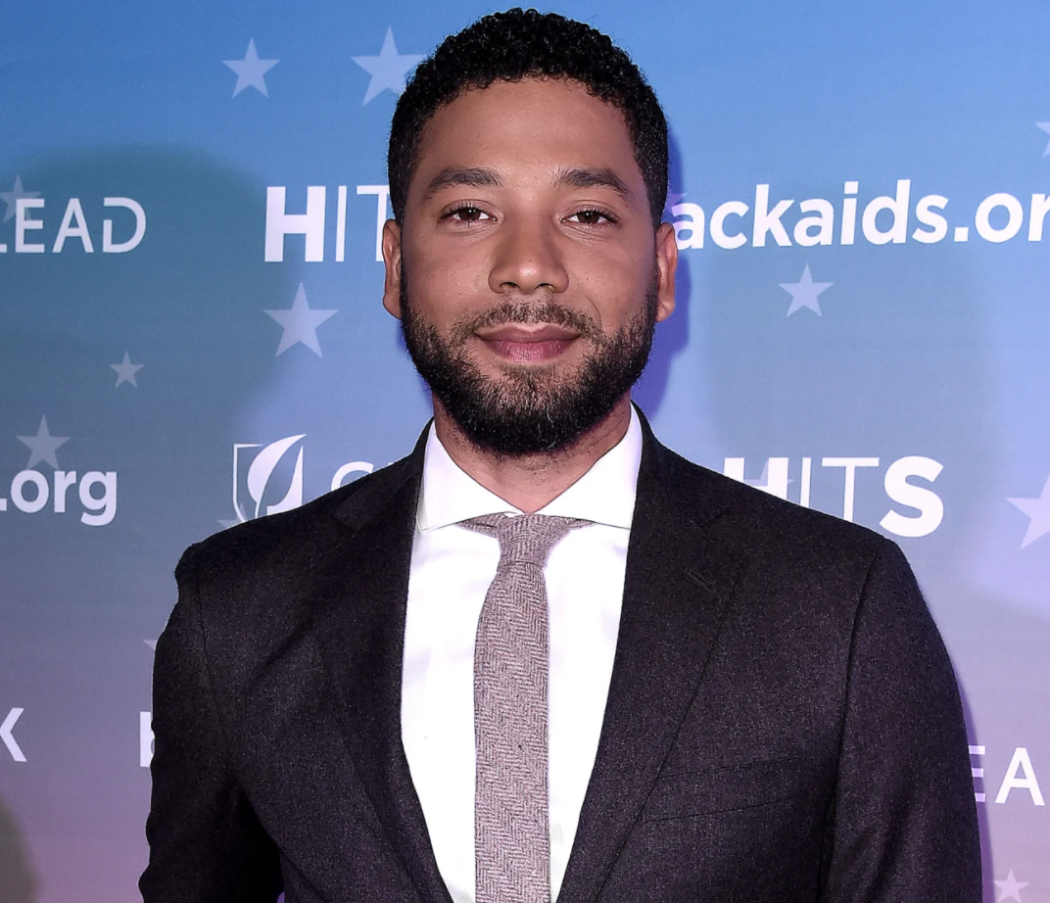 Remember Jussie Smollett? It’s okay if you don’t. After all, Smollett’s craziness happened back in January of 2019, when the world was relatively normal. Since then, we’ve had insurrections, pandemics, wars, protests, wildfires, and the list goes on and on.

But for a hot minute back in January of 2019, everyone was talking about Smollett. You’ll remember the ‘Empire‘ actor claimed he was attacked outside his apartment building in Chicago. He claims the attackers shouted racist and homophobic slurs at him while beating him.

They then poured an unknown substance on him and allegedly put a rope around his neck. It was a pretty bizarre crime, and when it was reported by Smollett, police were suspicious.

It was discovered that Smollett had actually hired two brothers to perform the attack. It’s something Smollett still denies to this day, but I mean, the evidence is clear and the brothers gave fairly credible statements. The actor was charged with making a false police report.

He was then arrested and charged with 16 felony counts of disorderly conduct. Shockingly, the charges were dropped after he pled not guilty.

Then in February of 2020, he was indicted again on six counts for making false reports to police. There were a bunch of delays due to covid, but finally the weeklong trial was held in December 2021. Unsurprisingly, he was found guilty.

Smollett could have received a longer jail sentence, so he should have been grateful, but instead, he had a mini outburst after the sentencing was annoucned.

If anything happens to me in there, I did not do it. I am not suicidal, I am innocent!

He even raised his fist in the air for dramatics. This dude still thinks he’s on a f**king television show. Even the dude next to him was like, “Bro, what?”

Someone give this dude a razzie.