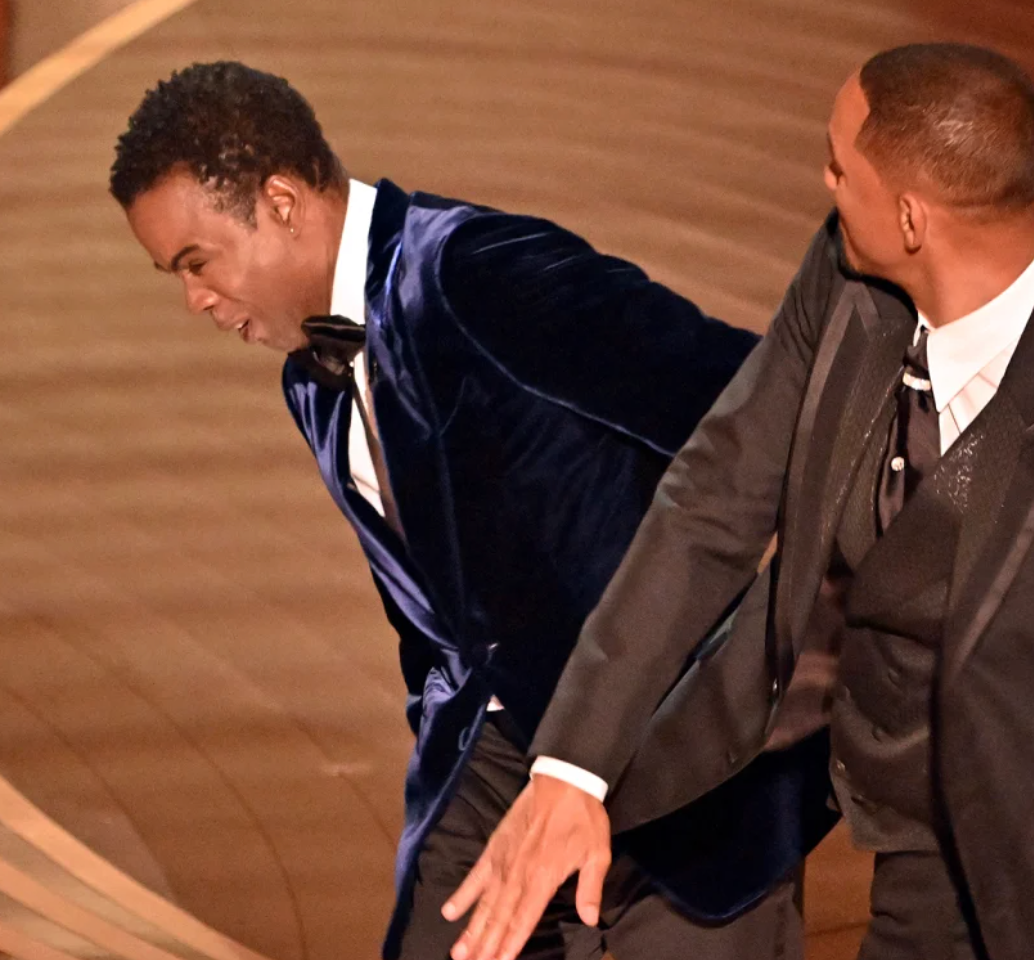 At this point, you might be tired of hearing about the slap. For the past week, it’s basically been 75% of the news coverage. There’s a whole a** war still going on, but it was Chris Rock and Will Smith who dominated the headlines the past five days.

Hopefully by next week, the world will be focused on something new, but for right now, we’re gonna give you one more story regarding the Oscars mayhem.

Will Packer, the producer of the prestigious awards show, promised everyone that it would be an exciting Oscars, and he did not disappoint. I don’t think this is what he had in mind, but hey, ratings were way up, so we’re sure he’s marking it as a “W” in his book.

Packer, who was already a huge producer in Hollywood, talked to Good Morning America on Friday about the slap. He was pretty honest and open during the chat, admitting he believes Rock saved the whole show.

Because Chris handled the moment with such grace and aplomb, it allowed the show to continue. It could have gone so many different ways. Because Chris continued the way he did — he completed the category, he handed the trophy to Questlove, somebody who was really robbed of their moment — it gave us license to continue the show, which is what we were trying to do.

Packer also explained that while removing Will Smith might have briefly been on the table, it was actually Rock who insisted he stayed.

LAPD was apparently ready to arrest Smith, but Rock told them he didn’t want to press charges and he also told Academy Members to let him stay in his seat.

I said, ‘Rock has made it clear that he does not want to make a bad situation worse,’ He immediately went to The Academy leadership in the theater to keep them from ejecting Smith. That was Chris’ image, so I was advocating what Rock wanted in that time, which was not to physically remove Will Smith at that time because, as it has now been explained to me, that was the only option at that point.

That’s a defining moment for Rock. You know he was going through the possibilities in his head. If he would have made a scene, demanded Smith be removed, I think the general public would have turned on him. Then it would be him taking a special moment away from Smith. I don’t know if that’s fair, but that’s how it would have played to the public.

Instead, he played it cool, and he came out looking like the bigger man.