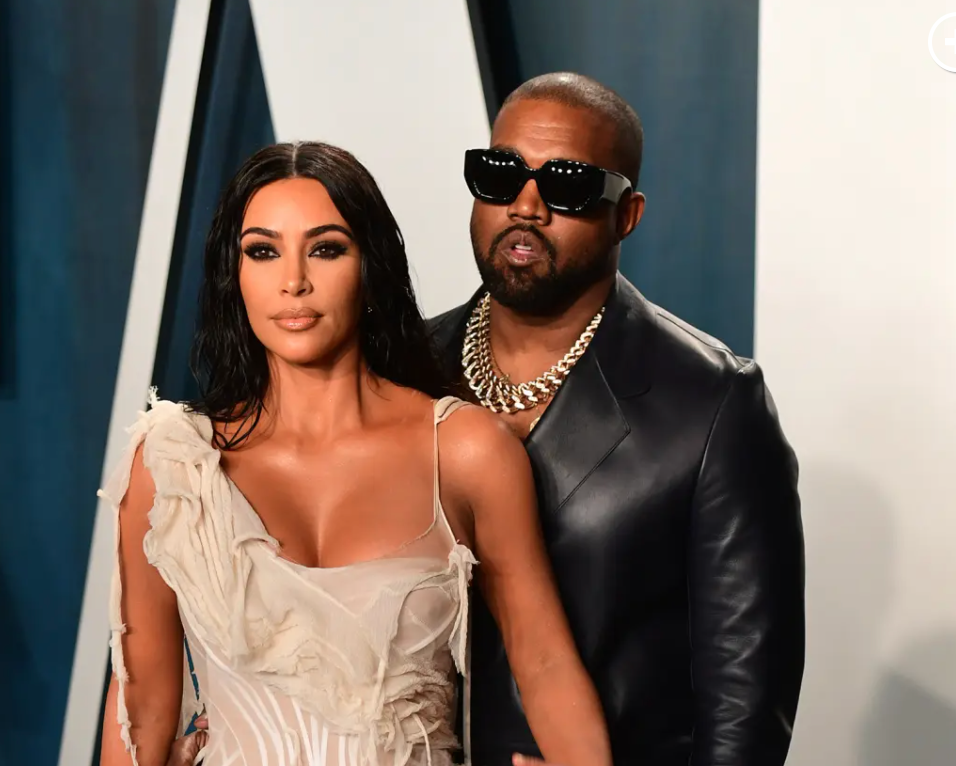 In total, Kanye West was nominated for five awards at the 64th annual Grammy Awards on Sunday night. He ended up winning two of them, including Best Rap Song and Best Melodic Rap Performance.

You’ll remember Kanye was scheduled to perform at the star-studded event, but following his social media meltdown, the Grammys decided to cancel his performance. Heck, even Instagram canceled him for 24 hours, banning him from posting after dropping some racial slurs.

Now we are learning that West reportedly told Kim Kardashian that he was “going away” to get help.

For the sake of the kids, Kanye has told Kim he’s not making any public appearances or inflammatory social media statements, and he will go away somewhere to get better.

It’s not clear if he plans to enter some sort of treatment facility. We do know he was spotted in Los Angeles recently at a soccer game for his kids, so it doesn’t appear he’s locked up in rehab somewhere.

But perhaps he’s seeking help from a therapist and working out his demons inside his home.

Kanye hasn’t posted anything to Instagram since he was suspended for those 24 hours, so he does appear to be keeping his word.

How long will his good behavior last? Who knows. But for right now, he’s doing good, and we’re not going to knock that.

Meanwhile, Kim spent some time with Pete Davidson in New York recently. She reportedly met more members of his family, so things are still serious between them, much to everyone’s surprise.