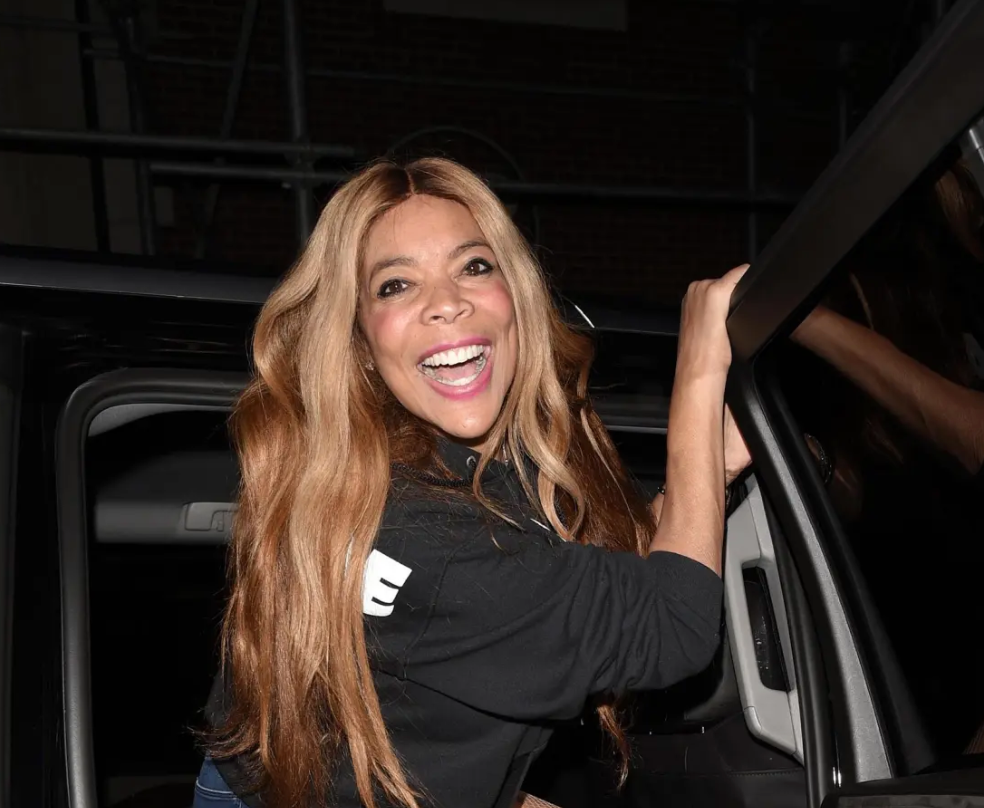 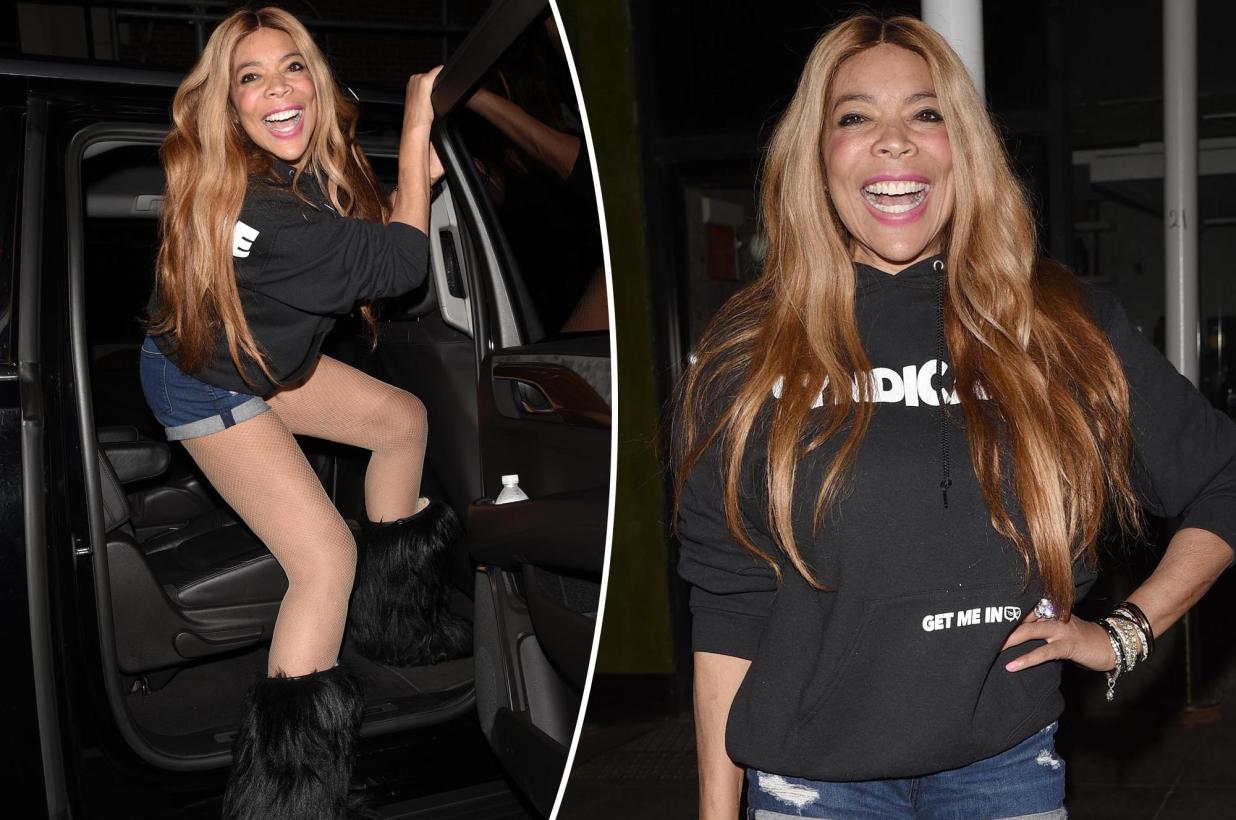 We are seeing more and more of Wendy Williams out in public, which seems to indicate that she’s at a better place mentally and physically. You’ll remember several months ago, it seemed like she had lost her mind. Additionally, she had to be pushed around in a wheelchair everywhere.

But the past month or so, Wendy has seemed more like her old self, posing for the paparazzi and walking on her own two feet.

While out on the town in New York City on Wednesday night, the 57-year-old professional sh*t talker was overheard telling friends that she was ready to make a “big comeback on TV”

An insider told Page Six that she also talked as if she was about to get her money back from her frozen bank accounts:

Wendy was talking to Baruch about her situation with Wells Fargo and she confidently said ‘I’m getting my money back very soon.’ She’s ready to get back to work. When you hear her talk… anyone who’s known her for years, knows they’re getting a Wendy who’s ready to work. She’s really in good form.

I mean, she does look like her normal self. 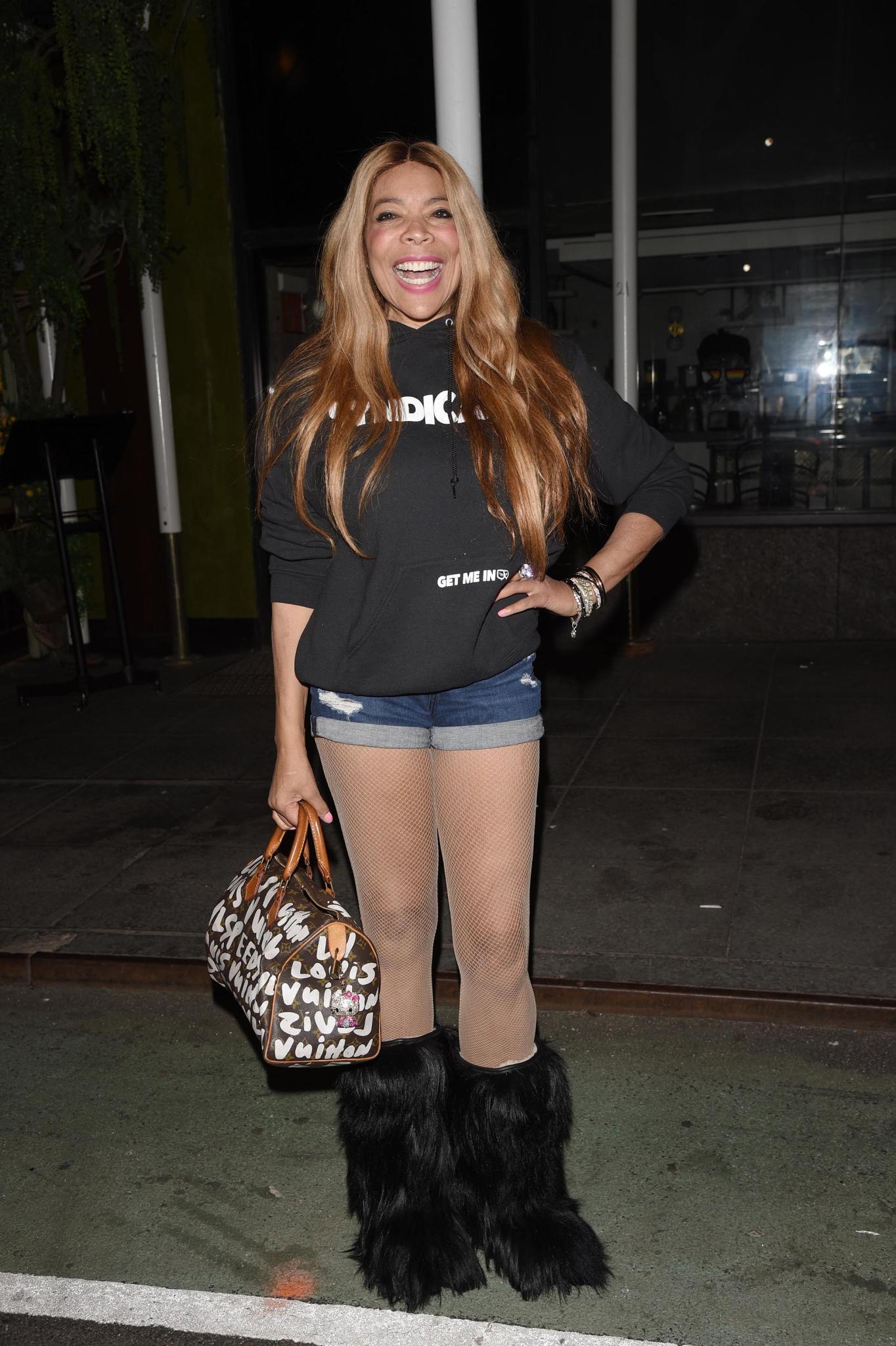 As you can see, she looks just as crazy as ever. That’s how you can tell Wendy is feeling good… when she looks like she might bite your d**k off. If you see her, and she looks all calm and despondent? That’s when something is wrong.

One of the things Wendy is feeling good about is her younger audience. She was heard gushing about her new TikTok audience. There were reportedly teenagers outside the restaurant she was eating at who were screaming, “We love you Wendy!”

Oh, also… the source dropped this line, “She has this incredible fanbase, even Gen Z. She can be the next Zendaya if she plays this right,”

UH, WHAT? THE NEXT ZENDAYA? IS THIS PERSON SERIOUS? THAT DOESN’T EVEN MAKE SENSE! I’M NOT EXAGGERATING WHEN I SAY THAT’S THE MOST RIDICULOUS THING I’VE EVER HEARD IN MY ENTIRE LIFE… AND I WAS HERE FOR THE DONALD TRUMP PRESIDENCY!

THE NEXT ZENDAYA? WHAAAAAAAAAAT? WENDY DON’T ACT! SHE’S NOT IN HER 20S!!!!!! SHE’S NOT F**KING SPIDER MAN! SHE’S NOT A FASHION ICON! SHE’S A BURNT OUT 57-YEAR-OLD TALK SHOW HOST WHO CAN’T EVEN TIE HER OWN SHOES!

YOU KNOW WHAT ZENDAYA AND WENDY HAVE IN COMMON? THEY BOTH PEE WHILE SITTING DOWN! THAT’S WHERE THE SIMILARITIES END!