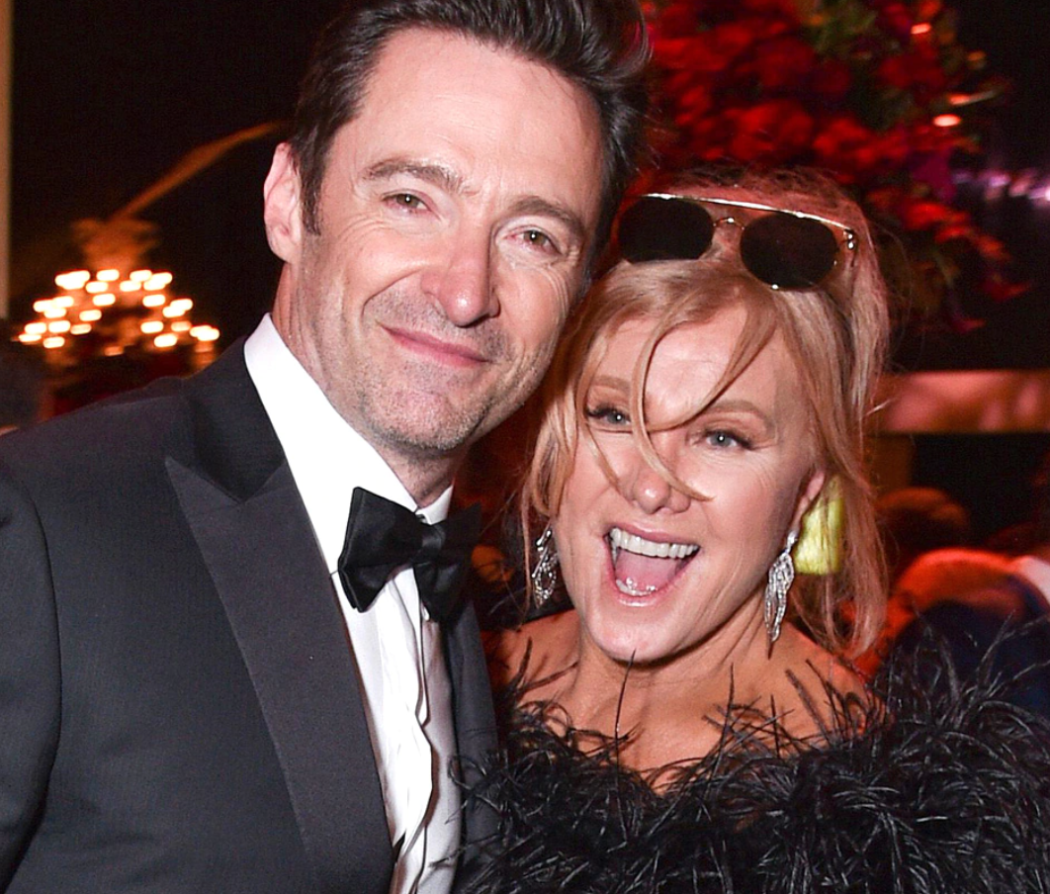 If you’ve been following the gossip world for any length of time, then you probably have heard rumors about Hugh Jackman being gay. The reason for these rumors? Well, Jackman is a huge fan of musicals, he’s a little flamboyant and everyone believes his wife is in a league below him.

You see, Jackman is a pretty handsome and fit dude. Even though he’s 53-years-old, he could without question be one of those actors who marry some 30-year-old actress.

But instead, he has remained faithful to his wife, Deborra-Lee Furness, since they got married way back in 1996. They met on the set of Australian TV show, Correlli. And it was apparently love at first sight. They tried to have children, but Furness tragically suffered two miscarriages, which led to them adopting two children, Oscar and Ava.

And by all accounts, Jackman and his wife are still going strong, but still, those pesky gay rumors still exist, and Furness is tired of them. Or perhaps more accurately, bored. 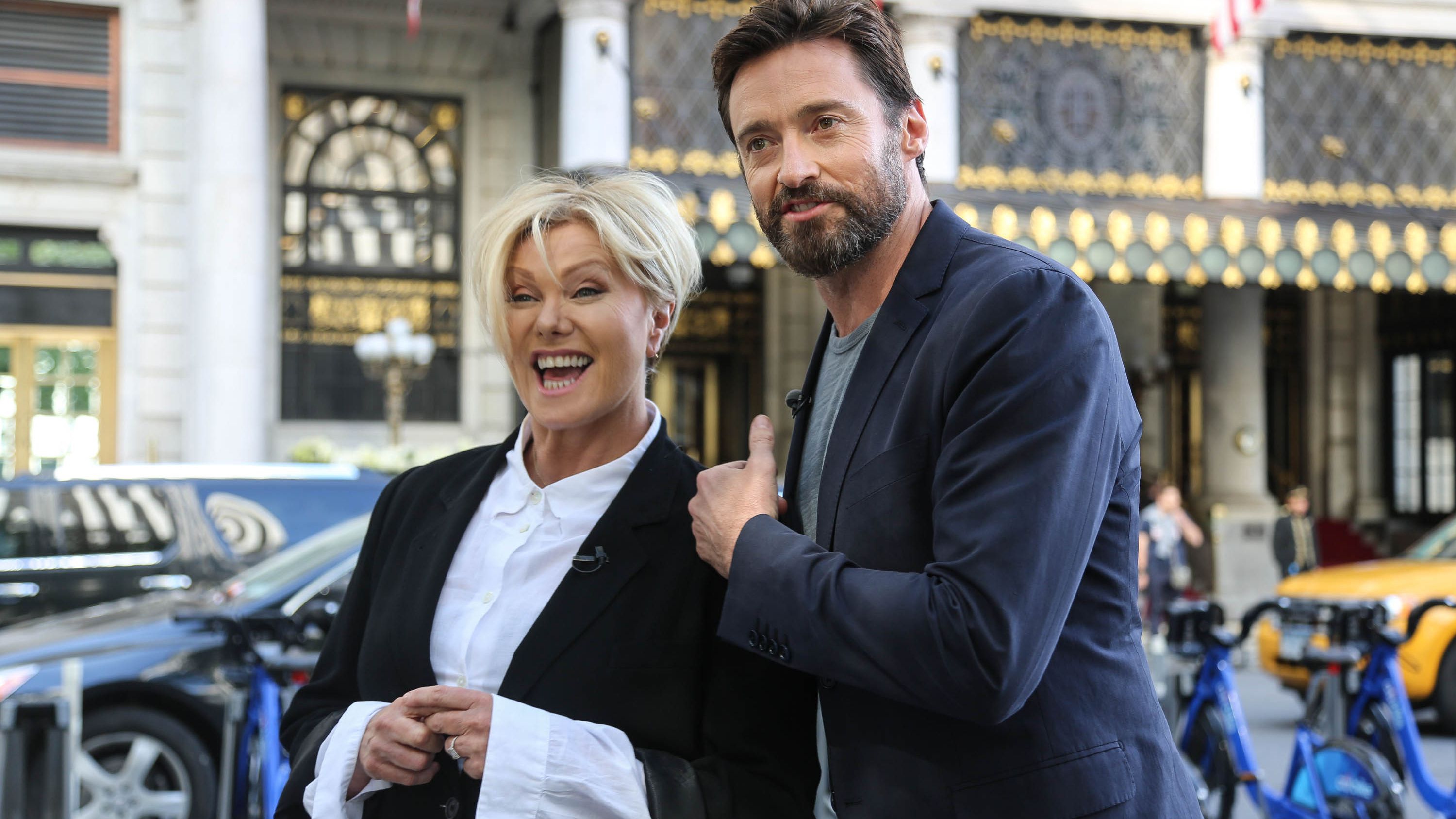 It’s so silly. And it’s so boring. How can people just make this up? It just amazes me that these magazines continue to get away with it. What they’re selling is schadenfreude. They are selling misery. People must be wanting to buy that other people are miserable because it makes them feel better about themselves. If he was gay, he could be gay.

She joked that if he were gay, he’d be out, proud and most likely dating someone like Brad Pitt. You know, it must be difficult for Furness. To know people think you’re so “below” your spouse that the only way they’d be with you is if they were using you as a beard.

Do people not believe in love anymore? Is it not possible that to Jackman, Furness is the most beautiful woman on the planet? And sh*t, she’s not even bad looking! That’s the crazy thing. People act as if she’s hideous. She looks absolutely normal. But people seem to think that Jackman must want some pretty young thing.