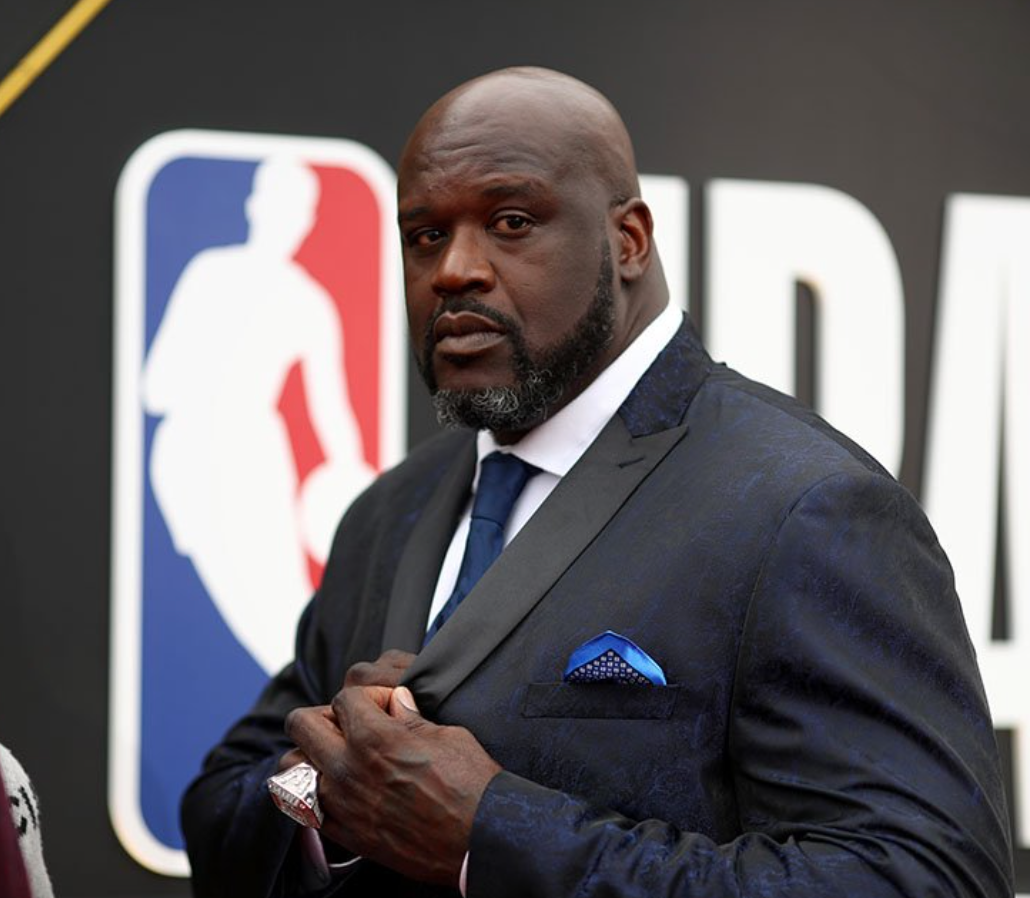 Shaq Talks About His Failed Marriage To Shaunie O’Neal, Says It Was All His Fault 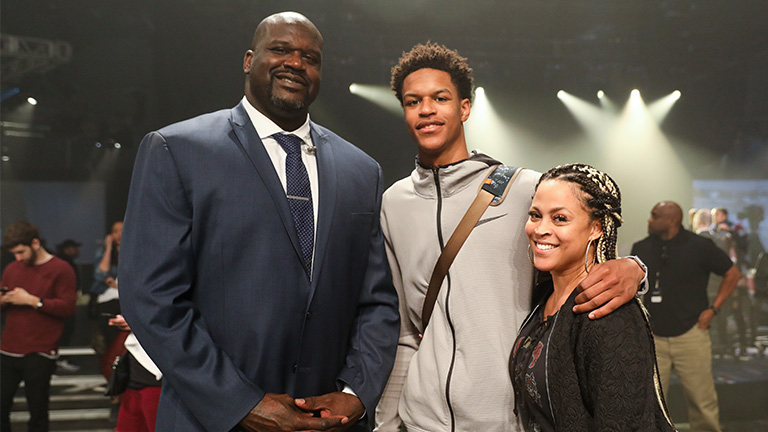 It has taken Shaquille O’Neal a long time to grow up. You can tell he was one of those dudes who let being an NBA star go directly to his head. He legit believed he was God’s gift to earth, and let’s be honest, he was a little bit of a bully. And when you stand at 7’1, and weigh over 300 pounds, being a bully comes easy.

But now that he’s had some time to reflect, the 50-year-old former athlete is realizing where he went wrong. During the Tuesday episode of ‘The Pivot Podcast’ the NBA legend talked about his failed marriage to Shaunie O’Neal.

He admitted that the divorce was all his fault.

It was all me. I was bad. She was awesome. Sometimes when you live that double life, you get caught up. I’m not going to say it was her. I wasn’t protecting her and protecting those vows.

Shaq did not elaborate on what he did to break those vows, but if you read the between the lines, he probably cheated on her and stayed out all night partying. Seems to be the most obvious issue. He probably just wasn’t taking the marriage seriously.

After he and Shaunie separated in 2009, Shaq admits he felt lost. It didn’t take him long to figure out that he ruined a great thing, “I had the perfect situation,” he revealed, “Wife was finer than a mug, kept giving me babies, still finer than a mug,” he added.

But he admits he was greedy. Once again, hinting that he found himself in bed with other women. Since their divorce, Shaunie has moved on. She got engaged to pastor Keion Henderson in November of 2021. 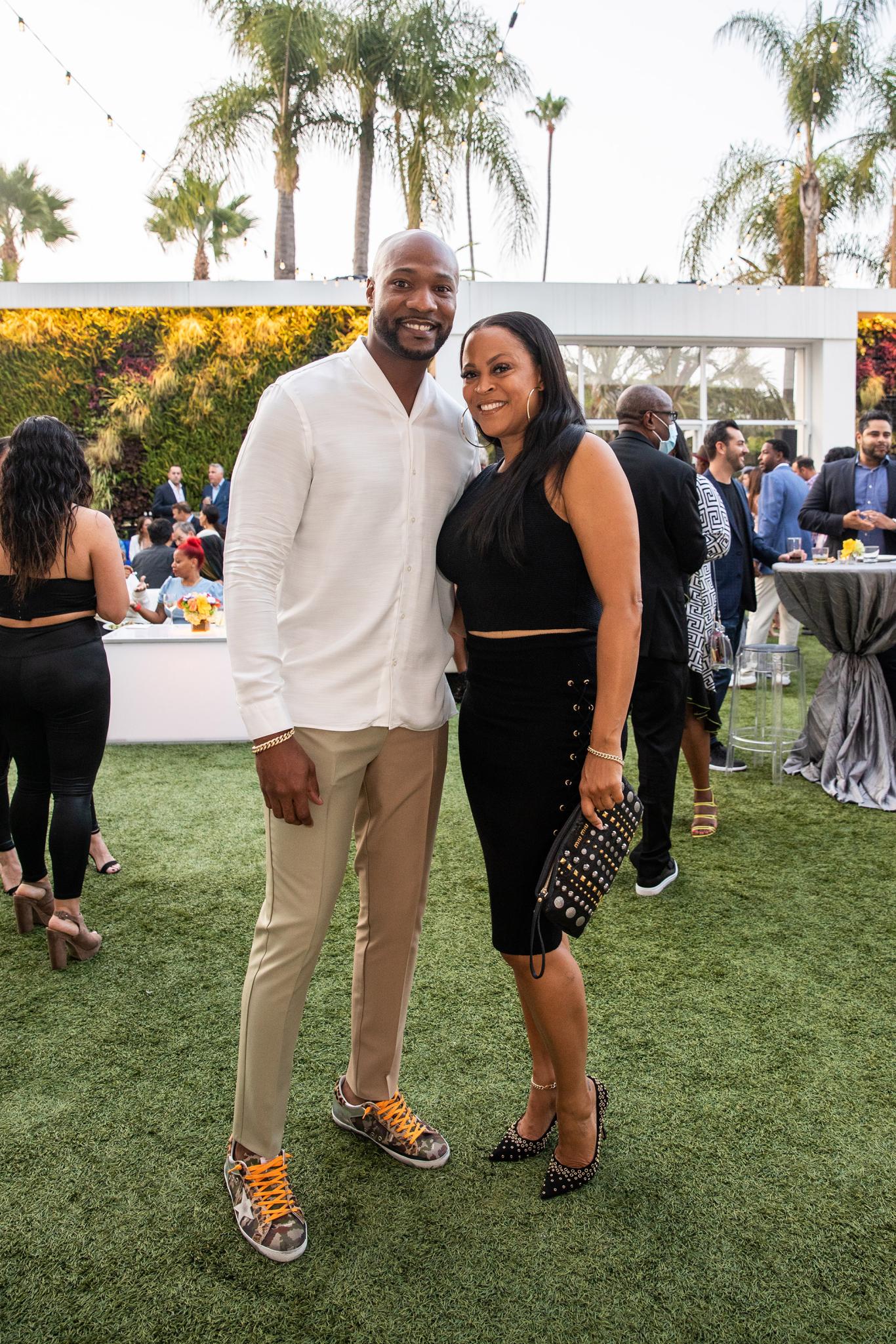 As I get older and dwell on situations, I can honestly say it was all me. She’s happy now. She’s about to marry a fine, young gentleman, and I’m happy for her, and we have a great relationship.

It takes a big man (no pun intended) to say all that, so props to Shaq.