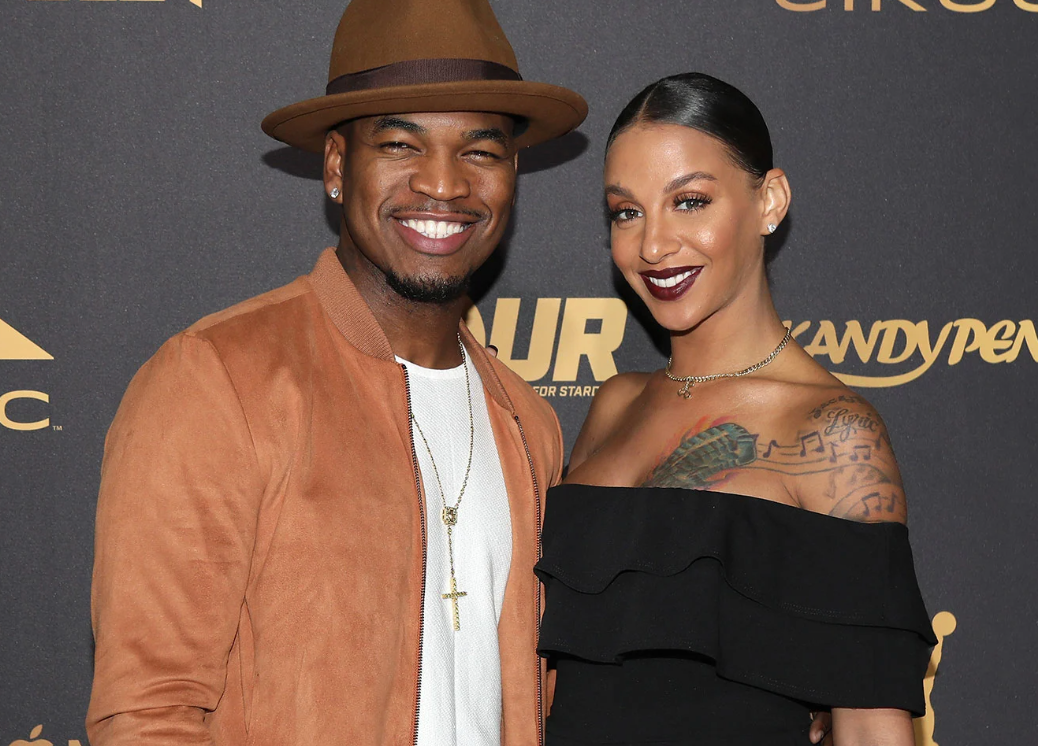 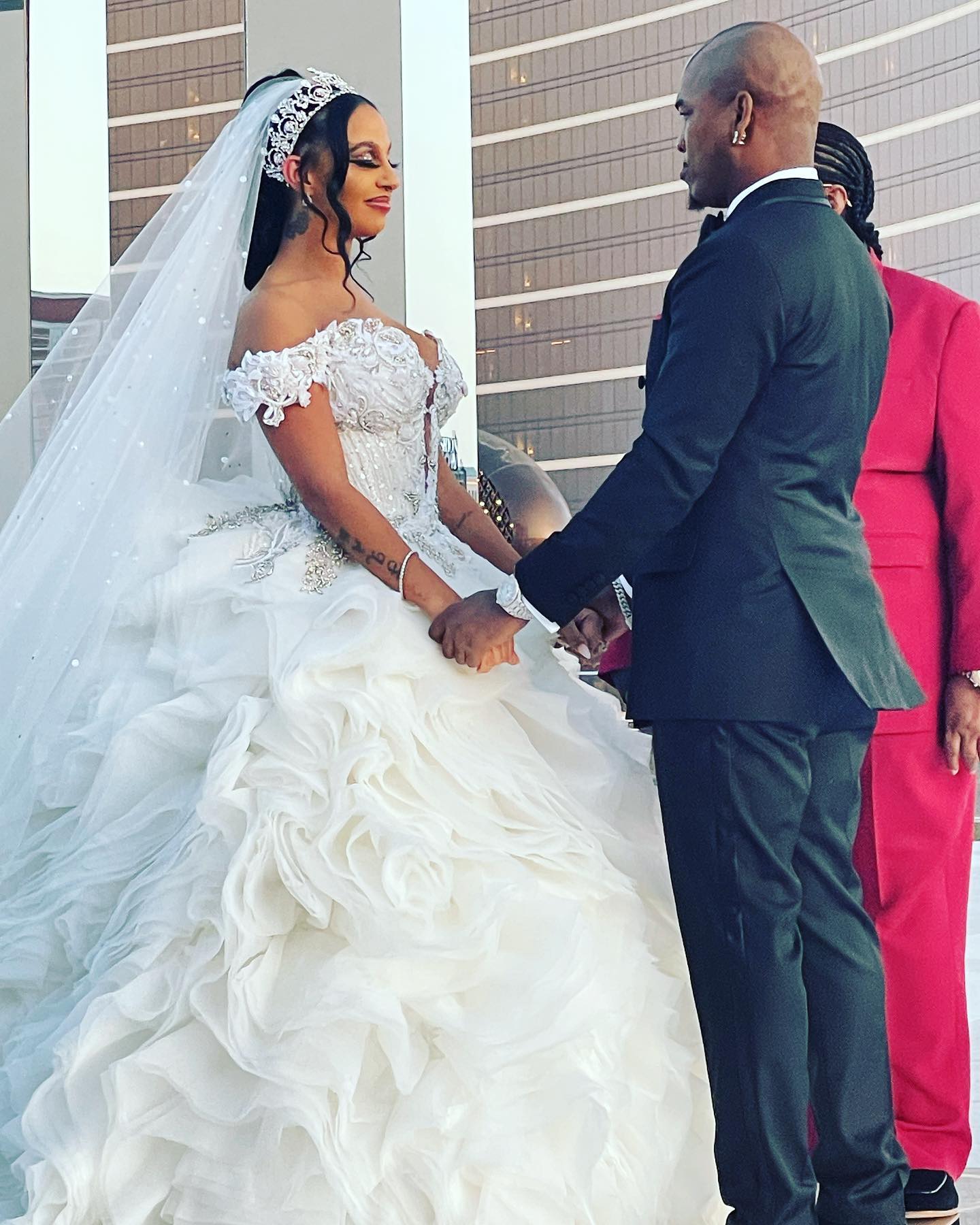 Damn. Someone needs to sit down with Crystal Renay to figure out her game plan because she just bamboozled Ne-Yo into giving her not one, but two weddings!

Some of you may remember that back in February of 2016, Ne-Yo and Renay tied the knot. They were completely in love with each other, but their love didn’t last long. The singer-songwriter filed for divorce in 2020, which completely shocked Renay. In fact, she claims she first heard about the filing online.

Just a few moths later, Ne-Yo withdrew the paperwork and told his fans that he and Renay had reconciled while quarantining together. So it was a reversal of sorts. Most couples split due to quarantine, but for Ne-Yo and Renay, it brought them closer. 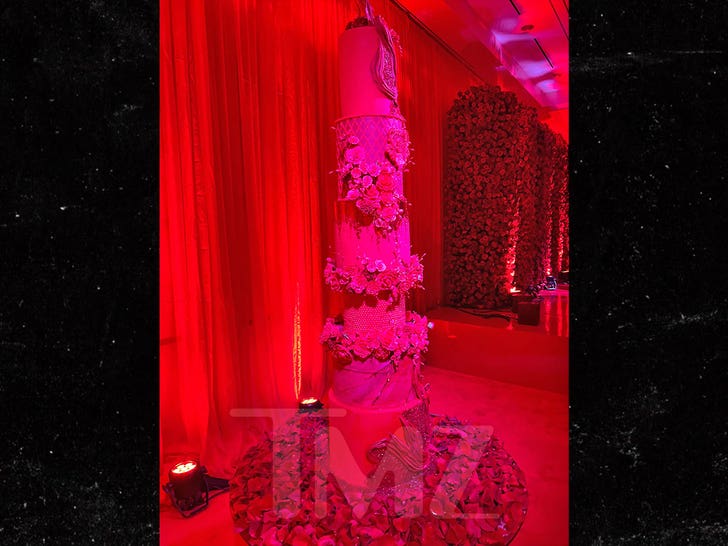 And now, they officially got remarried again. According to the reports, they threw an “over-the-top” wedding on a rooftop in Las Vegas.

Ne-Yo, whose real name is Shaffer Chimere Smith, and Renay reportedly filled the venue with more than 10,000 red roses and ordered an eight-foot-tall cake with four different flavors.

Guests included NeNe Leakes and Tammy Rivera. They danced to Ed Sheeran and Ne-Yo’s hit song, Miss Independent. Ne-Yo said on Instagram that he felt “honored and beyond happy” to be in a good place with Renay once again.

They have three children together: a six-year-old boy named Shaffer, a 3-year-old boy named Roman and just last year they welcomed their first daughter together, Isabella. Ne-Yo also has two other kids with his ex Monyetta Shaw, so he needs every bit of that $10 million net worth.