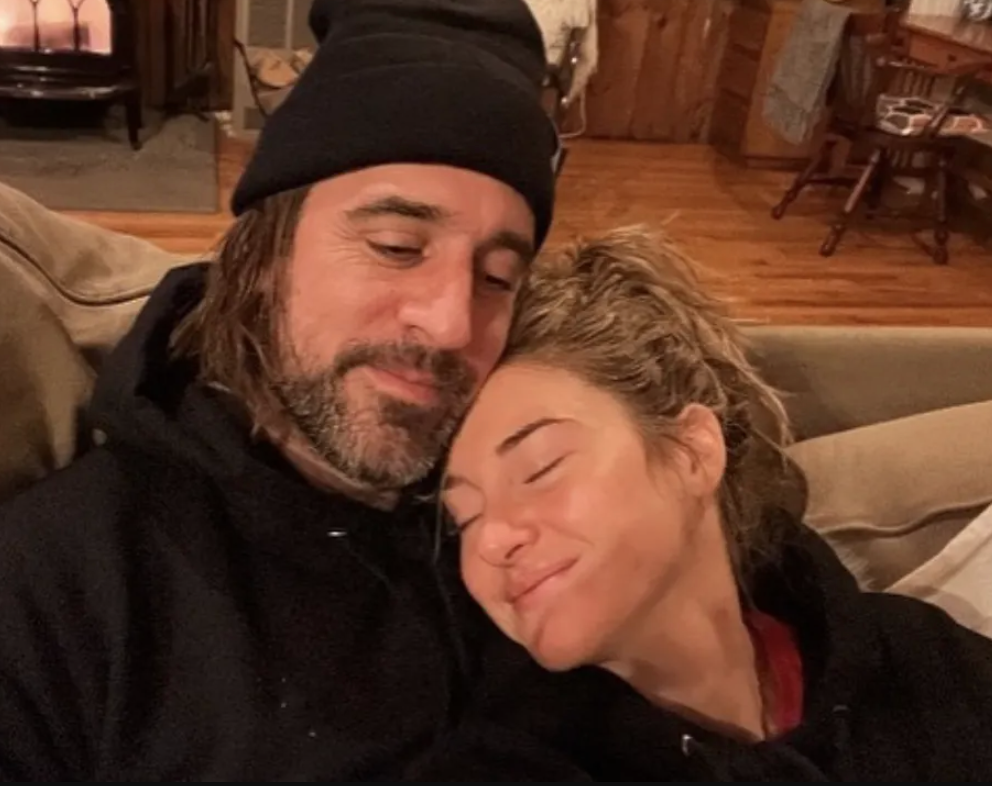 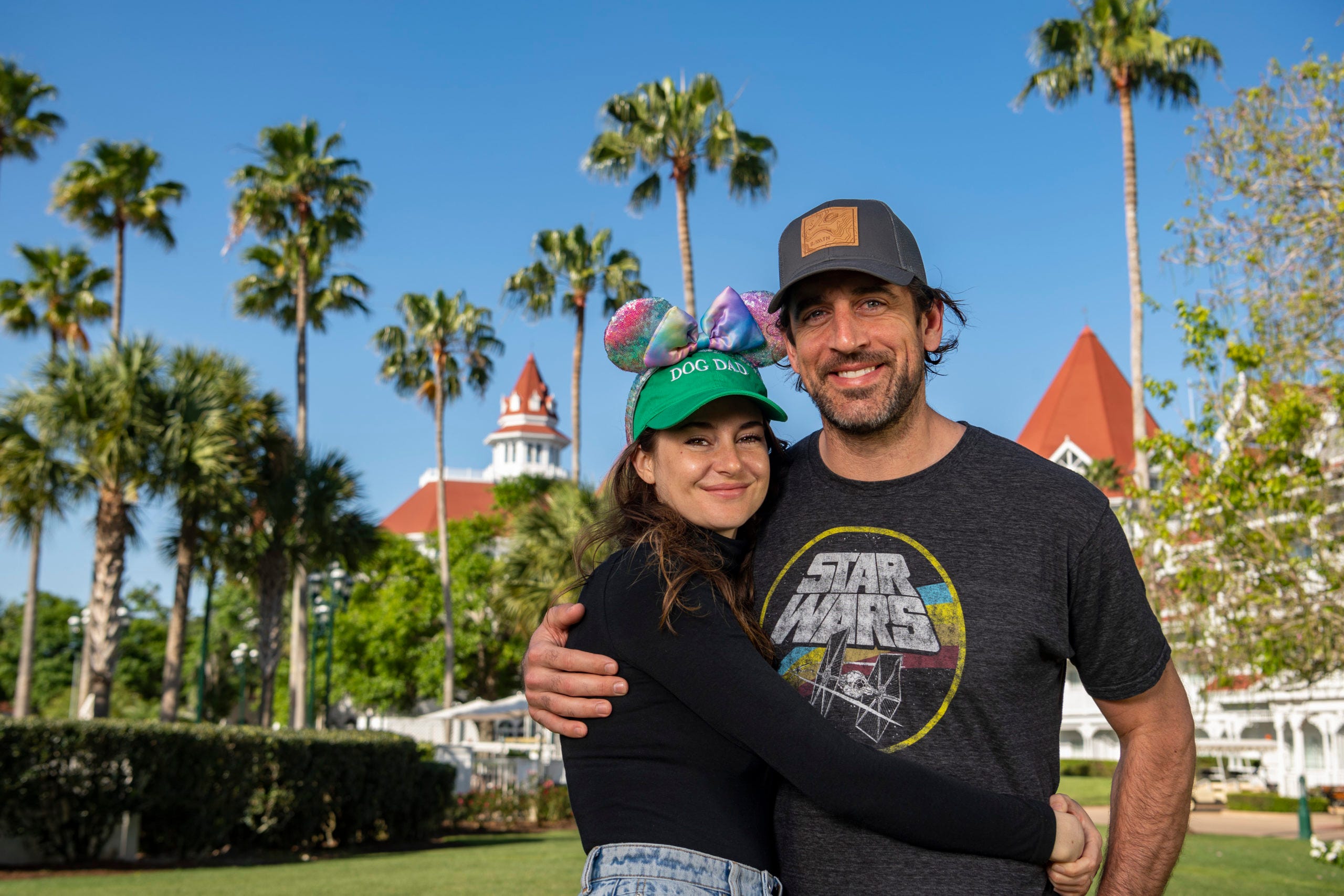 As some of you may remember, Aaron Rodgers and Shailene Woodley shocked their fans in February when they called off their engagement. At the time, it was apparent that Woodley was the one who called it off, as she felt like Rodgers always put his NFL career before her.

But just a couple weeks after their split was announced, the two stars were spotted grabbing a bite to eat in Los Angeles together. They also attended a wedding together, which at the time, seemed like a pretty big deal. Typically, you bring dates to weddings, not exes.

Insiders said they were trying to work on things, but it looks like that experiment is over with. A source talked with E! News this week and made it clear, Woodley is done with Rodgers, at least romantically.

Shailene tried to give it another shot and was spending time with Aaron. But she quickly saw that everything was on his terms and nothing was going to change. There was no reason to continue and she’s done with it again.

Even though their relationship failed, the source claims they are still supportive of one another and are on good terms, although Woodley must feel a little salty. After all, she gave him another shot, and he fumbled the ball yet again.

For those wondering, Woodley is 30-years-old and Rodgers is 38-years-old. Neither one of them have kids, and the clock is slowly starting to run out for them both. Honestly, it wouldn’t surprise me to see them briefly date other people only to end up back in each other’s arms.

That’s my prediction anyway. Heck, Rodgers is gonna retire soon anyway, so maybe football won’t be as big of an issue.