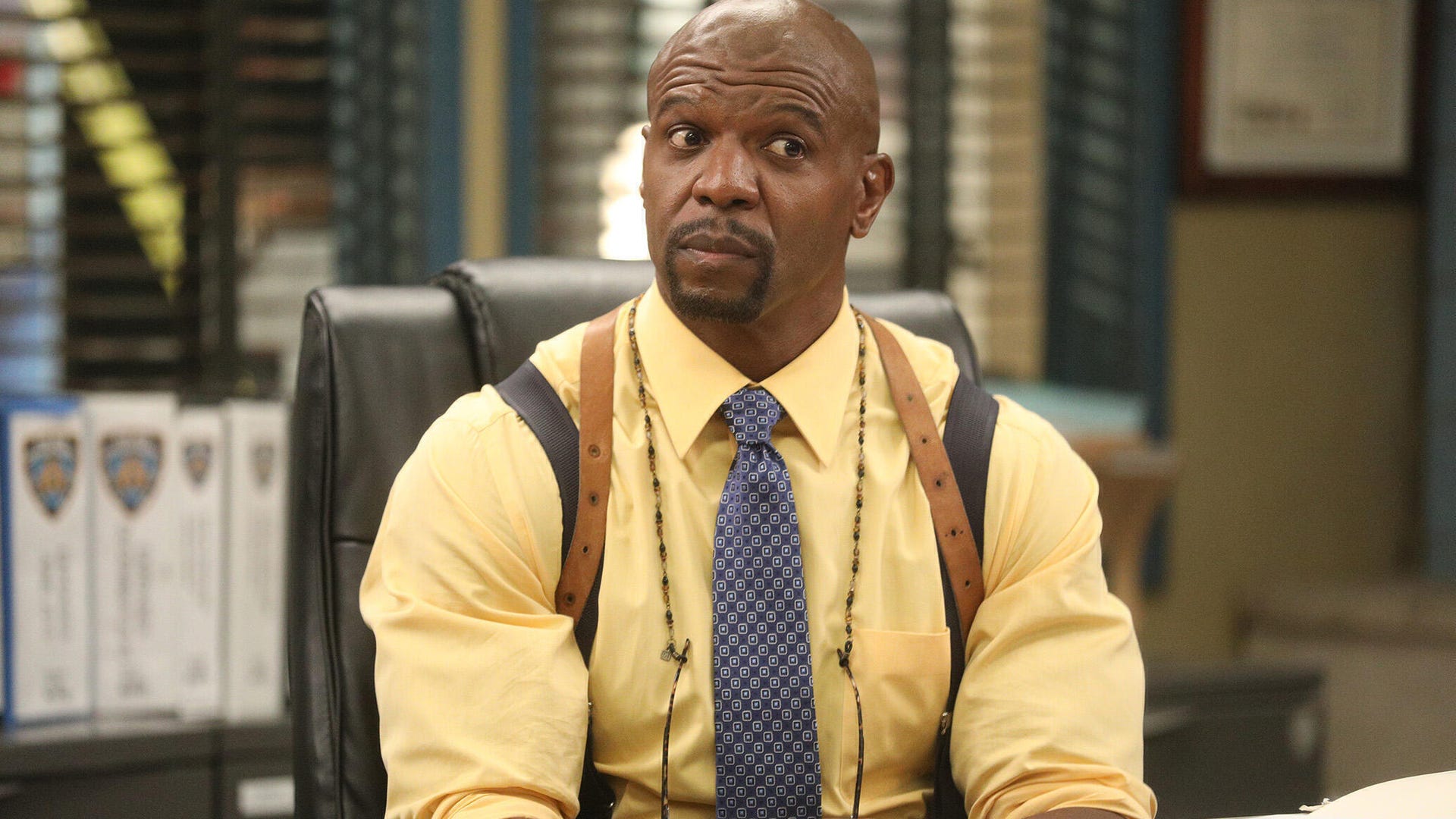 Are you ready to forgive Terry Crews? The 53-year-old actor appeared on a recent episode of The Daily Show with Trevor Noah. During his appearance, he talked about those controversial tweets he posted back in 2020. You’ll remember, Twitter was NOT happy with him, because they felt like he was trying to disparage the Black Lives Matter movement.

If you need a refresher, this was one of his tweets…

Like it or not, we are all in this together.

He also tweeted out another message saying that #blacklivesmatter should not turn into #blacklivesbetter, which really pissed people off. He was taking a lot of heat on Twitter, and it looked like he was about to be canceled, but thankfully the storm kinda passed.

Still though, there are those who have not forgotten, and Terry is hoping they will accept his apology. While talking to Trevor Noah, Crews admitted the tweets were a mistake.

I’m gonna let you know, I really do want to apologize to anybody who was offended by these tweets, and was hurt deeply. Because as an example, as an African American man, a Black man here in this country, I did not want to give the perception that we’re supposed to gloss this over and forgive the death of George Floyd, the murder of George Floyd. I just wanted peace. And I guess it goes back to my approval. It goes back to my need for approval, it went back to that.

Hey, man. That takes a lot to admit. Not only did he apologize, but he offered an explanation. He admitted he desperately needs approval, which is a symptom of social media. You stay on Twitter, Instagram or TikTok long enough, and the need for approval will slowly nestle its way into your heart.

What do you think? Do you forgive him?