James Corden Shocks Fans, Announces He Will Be Leaving ‘The Late Late Show’ In 2023 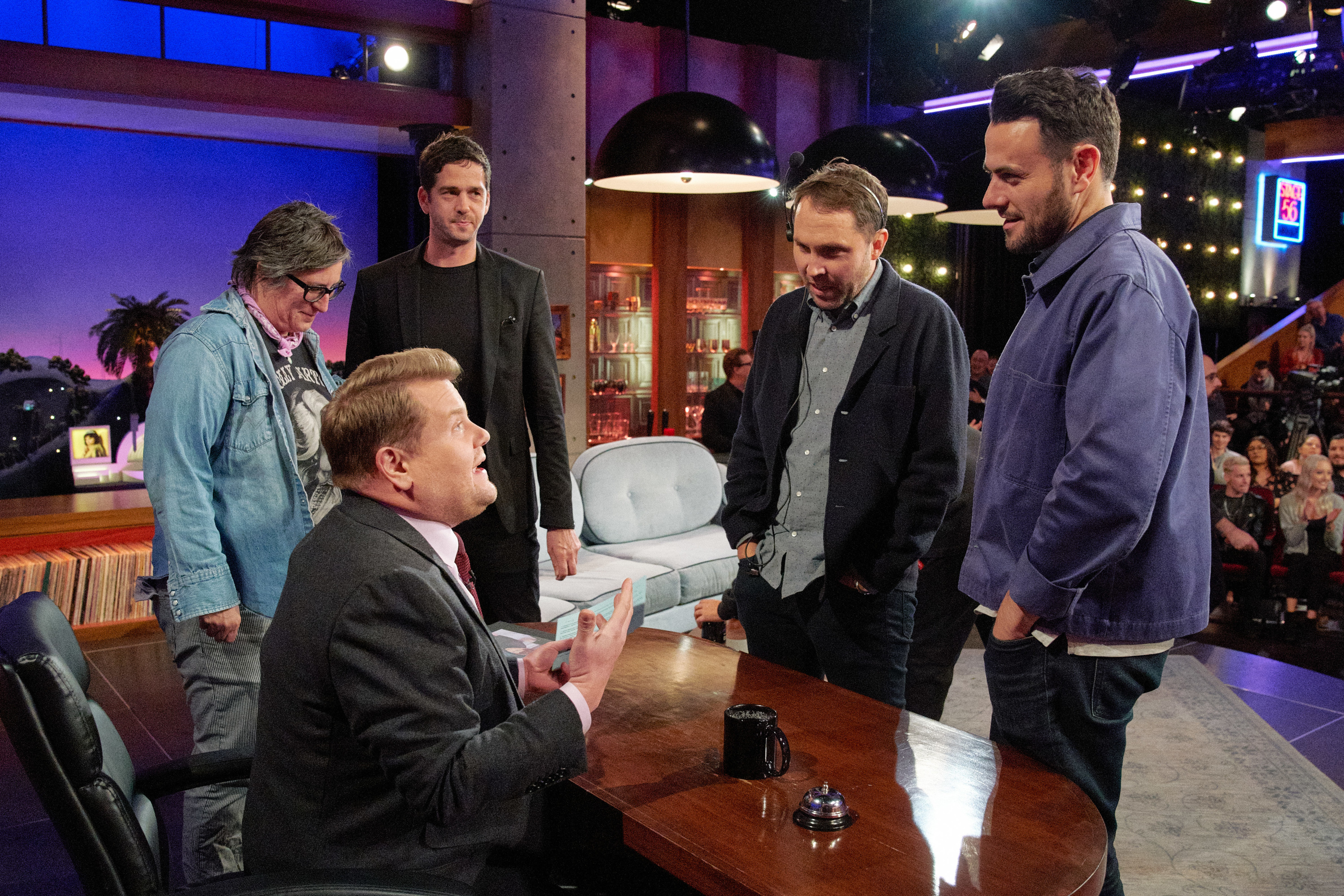 James Corden made a pretty shocking announcement on a recent episode of ‘The Late Late Show‘ — the 43-year-old talk show host revealed he just signed a new contract for the late night show, which sparked applause from the crowd.

But then he pulled the rug out from under them, revealing the contract is only good for one more year. That’s right. After the 2023 season, Corden will no longer be the host of The Late Late Show. Some of you may remember that he took over for Craig Ferguson (the best late night host) back in 2014/15.

And now, after eight seasons, Corden is ready to move on.

It’s been it’s a really hard decision to leave because I’m so immensely proud of the show. I’m thrilled to be extending [for a year] I always thought I’d do it for five years and then leave and then I stayed on. I’ve really been thinking about it for a long time, thinking whether there might be one more adventure.

He decided to sign on for one more year to give his crew a proper goodbye. He believes they still have one more year left in them and he’s determined to make it the best year.

Although he admits, it will get emotional…

All of my greatest ambitions for what it what [the show] could be, it’s absolutely surpassed all of them. My intention is to try and go out in exactly the same way we came in, which is just going out with a with a bang.

Corden revealed he wants to try other things. He wants to write, he admitted, “There’s some stories I’d like to tell,” no word on if he’s referring to screenwriting or novel writing.

As for whether or not he and his family will stay in LA? He’s undecided…

It’s something we think about and we talk about a lot, but we haven’t really made a decision on that yet.That’s the life side of things which we’ll figure out. I love living here. I love everything it’s given. My family and I have never taken this incredible adventure for granted. Every day I drive down Sunset to work and I just think I’m from High Wycombe.

Who you got for the next host? Place your bets below!