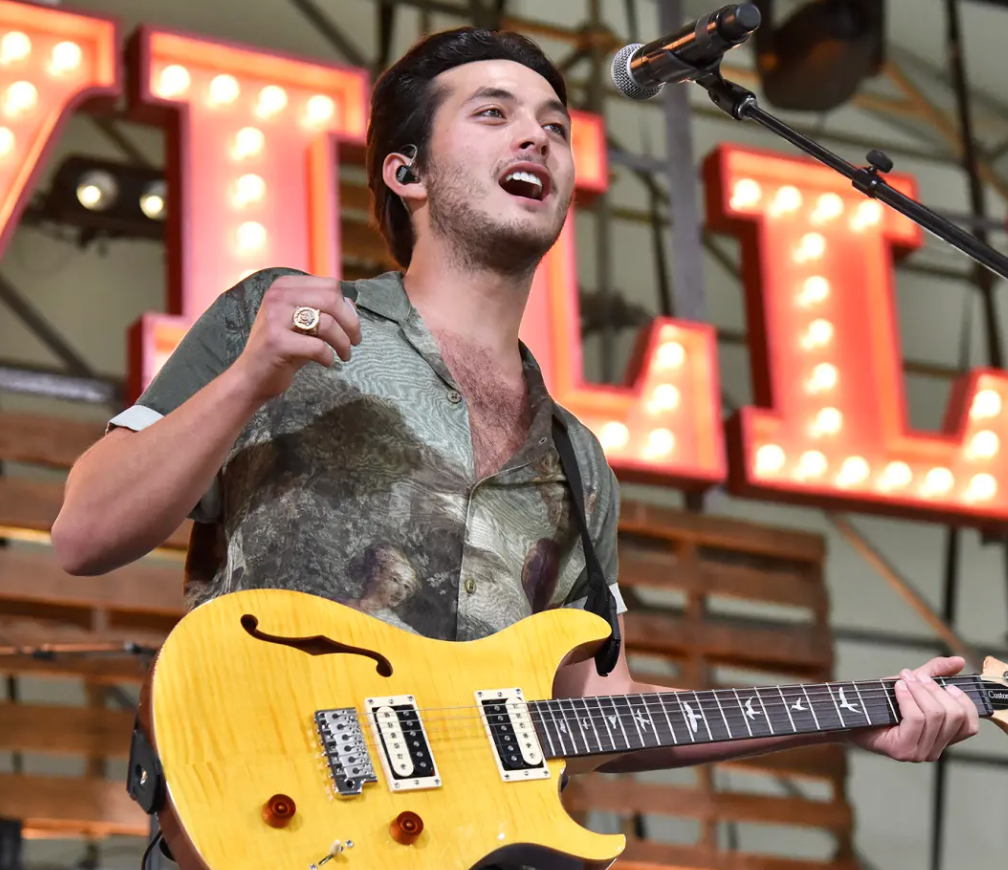 ‘American Idol’ Winner Laine Hardy Is Under Investigation By LSU Police, Details Inside! 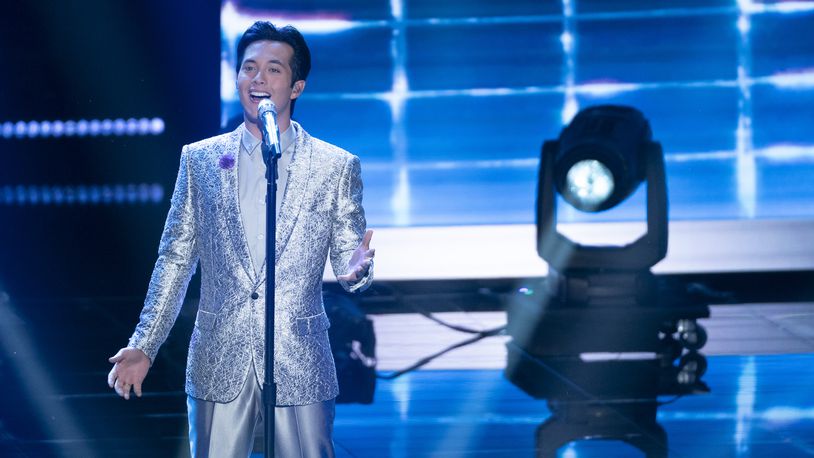 UPDATE: 8:15 am/April 29, according to TMZ sources, Hardy is being accused of placing a listening device inside a girl’s home to record her conversations…we’ll continue to update as more information is released.

Back in 2019 on the 17th season of ‘American Idol‘ country-rock artist Laine Hardy somehow beat Alejandro Aranda to take home the Idol crown. The 21-year-old musician from Louisiana hasn’t exactly blown up since his win, but he’s had moderate success. Enough to sustain a career in the music industry at least.

That all could be in danger though. Earlier this week, Hardy went on his social media accounts to let his fans know he’s under investigation by LSU Police.

They issued a warrant due to allegations made against me. I have been fully cooperative with the Louisiana State University Police Department. I understand that my career has thrust me into the public spotlight, and I embrace that wholeheartedly as my entire world belongs to my music and my fans. However, due to the sensitive nature of this allegation, I humbly ask for privacy at this time.

We do not know what exactly police are investigating. The details are expected to be shared sometime soon, but for right now, the media has been left in the dark. But we’re assuming, since it’s dealing with campus police, it might have something to do with some sort of sexual misconduct. But again, that’s purely speculation.

Mr. Hardy did receive a warrant for his arrest [Thursday] and has been and will continue to be completely cooperative with the Baton Rouge Police Department on this matter. Due to the public nature of Mr. Hardy’s profession, we ask for privacy at this time.

They keep asking for privacy knowing damn well they ain’t gonna get it! Reading back Hardy’s statement, and his use of the word “allegations” certainly points to the sexual misconduct speculation.

It’s worth noting that Hardy has been in a relationship with LSU student/Miss Teen Louisiana, Sydney Taylor. We do not know if the allegations were made by her or not.