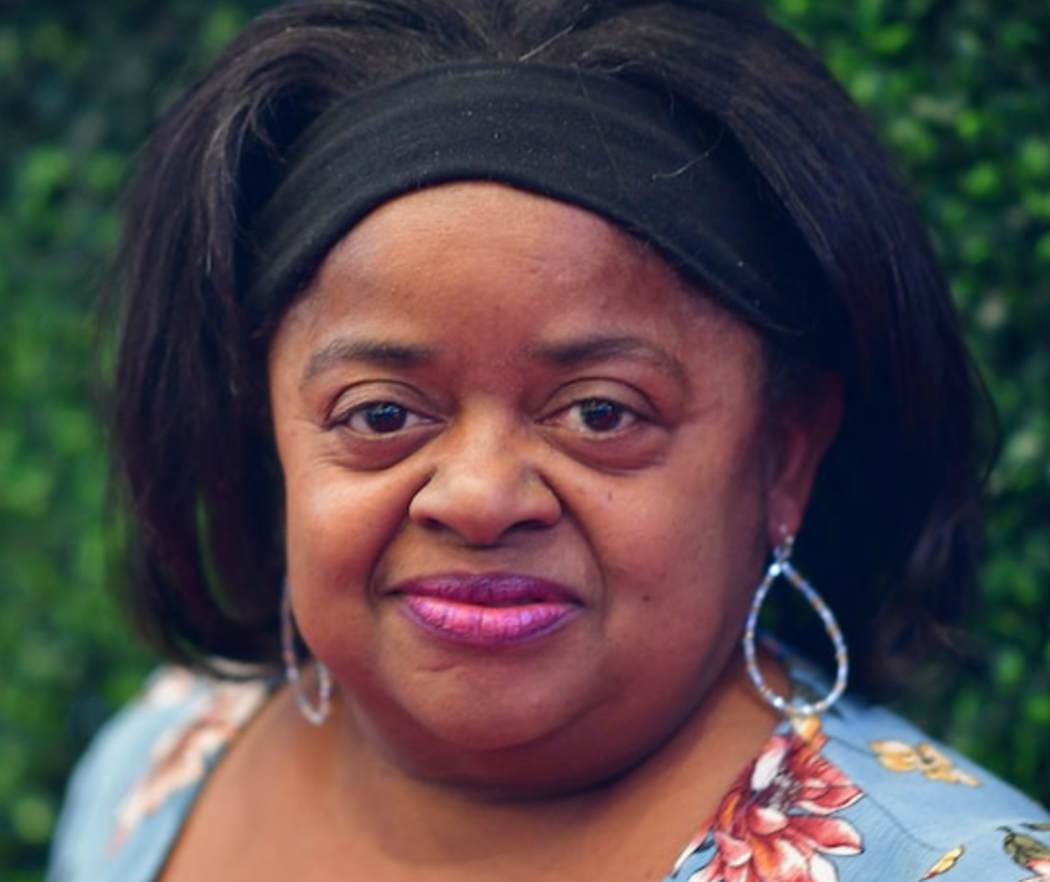 Fan favorite Ms. Juicy Baby, from ‘Little Women: Atlanta‘ is apparently in pretty bad shape right now. According to her agency, the 50-year-old reality star from Texas is currently hospitalized in the ICU.

They say she is “stabilized” but did not reveal what she’s suffering from. Her family is asking fans for their thoughts and prayers.

As mentioned above, we do not yet know why she was placed inside the hospital, but the fact that she’s in the ICU, points to it being something serious. You don’t go to the ICU for just anything.

Sources familiar with production on Little Women: Atlanta claim for the past two years, Ms. Juicy has been improving her health, focusing on eating the right foods and working out. As far as they knew, she did not have any serious health issues.

Ms Juicy is the self-proclaimed Queen of Atlanta and is known on the Lifetime show for her catchphrases like ‘I’m The Queen of Atlanta Boo,’ ‘Jesus Take the Wheel,’ ‘Heeeeeey’ and ‘It’s Ms Juicy Baby.’

Back in February 2020, the radio personality and talent manager got involved in a fight with her Little Women: Atlanta costars that put her in hospital.

She was trying to play the peacemaker in the fight, but ended up getting a pretty gnarly gash on her forehead after being struck by a piece of glass. She needed multiple stitches and a CAT scan..

The fight was featured on the show, and yeah, it’s pretty damn crazy: